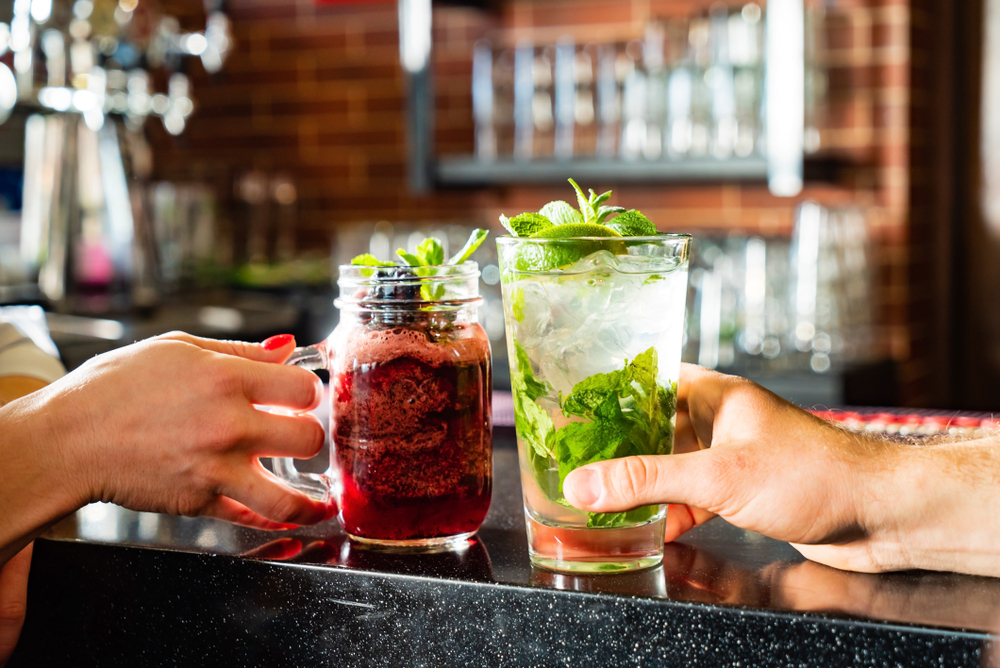 When you walk into a high-end cocktail bar these days, there’s a good chance you’ll notice something a little different. Many of these mixology havens are now offering drinks that seem to be missing a key ingredient: alcohol.

This is not a cruel practical joke but rather a conscious decision, as Americans of all ideologies, places, and ages are increasingly interested in drinking fancy concoctions sans the booze. While some longtime drinkers like to joke good-heartedly about the seeming contradiction of a non-alcoholic cocktail or beer, the rise of no-alcohol by volume (ABV) drinks is best understood as a prime example of why free markets work better than government coercion.

According to Nielsen, non-alcoholic beverage sales have risen by 33 percent in recent years, as popular no-ABV brands like Seedlip and Athletic Brewing Company make waves. At the same time, sophisticated no- and low-ABV cocktail books have started popping up on bookstore shelves, including Julia Bainbridge’s Good Drinks and Derek Brown’s just-released Mindful Mixology. 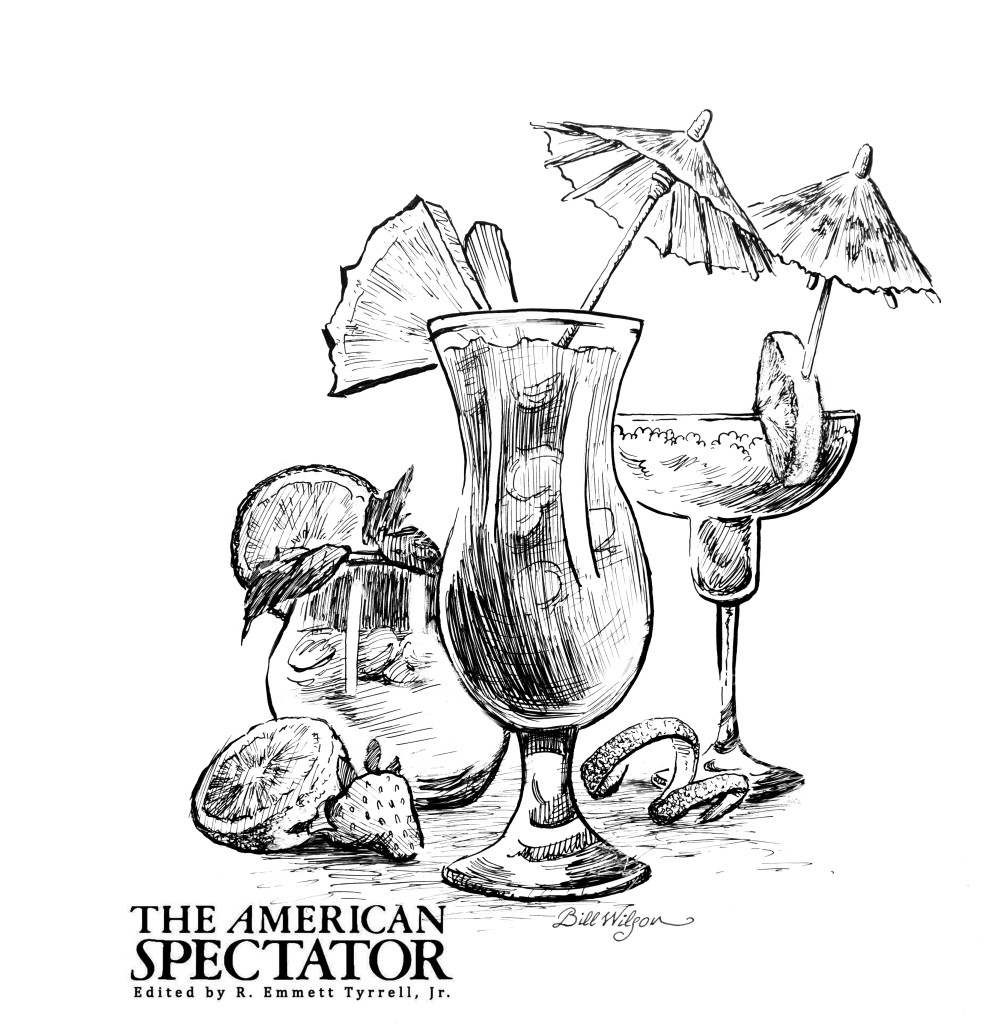 Dropping the name “mocktails” — and leaving behind the cloying and sophomoric non-alcoholic options of yesteryear — Bainbridge and Brown are at the vanguard of this new trend. Some have referred to this renewed interest in non-alcoholic drinks as the “sober-curious” movement, which itself may be a bit of a misnomer since many of the folks who choose to drink no-ABV beverages also frequently imbibe boozy drinks as well.

As Bainbridge and Brown note, there are many reasons someone may choose not to drink in certain settings, including everything from mental health issues or personal choice to pregnancy or specialized diets. Or, as Brown quipped in a Washington Post interview, because “they’re running a marathon the next morning.”

It would also be a misconception to characterize the no- and low-ABV movement as anti-alcohol — Brown opts for the term “mindful drinking.” Brown, who notes that he’s “not averse to alcohol” but rather “immersed in it” by function of his career as a bartender, simply wants consumers to have options: “The important thing is that they have choices.”

This gets at the most striking — and promising — feature of the modern non-alcoholic movement: It’s premised on choice, not force. Nearly one hundred years ago, in response to concerns over alcohol, many Americans pursued a different option. They decided to ban alcohol entirely, first at the state and local level and eventually nationally with the onset of Prohibition.

The inevitable result was the rise of a prolific black market abetted by criminal syndicates. But even many well-meaning Americans suddenly were turned into criminals if they so much as used their homemade cider press to ferment apples from the family orchard. The Prohibition experiment backfired, of course, underscoring the folly of using government power to outlaw an activity that people have engaged in for generations.

It may be tempting to toss Prohibition into the “lesson learned” bin of history and celebrate the fact that it will never happen again. Unfortunately, in contrast to the sober-curious or mindful drinking movement, recent years have also seen an escalation in so-called neo-Prohibitionist sentiments.

Publications like Vox have published thinkpieces arguing that Prohibition was actually good, or at least misunderstood, and called for higher alcohol taxes as a way to make alcohol less available. At the same time, entities like the European branch of the World Health Organization have suggested that “there is no safe level for drinking alcohol.” The United Kingdom’s chief medical officer echoed this “no safe level” sentiment in 2016 after releasing new strict drinking guidelines for Brits — only to later be caught by the media enjoying wine with her family.

As booze aficionado Kevin Kosar has put it, “Full-on prohibition of the sort we had a century ago is unlikely, but a slow, creeping version is all too possible. First, government declares something to be dangerous; then it ratchets up the taxes on it, reduces access to it via regulations, and demonizes its consumers.”

Rather than marching down the road of ever more government restrictions, rules, and prohibitions, drinkers and non-drinkers alike should realize that there is a better alternative right in front of us. In response to increased consumer interest in no- and low-ABV beverages, our dynamic marketplace has responded by providing more non-alcoholic options than ever.

These options can help everyone from those struggling with addiction to those who simply choose to forgo booze one night in order to catch an early-morning flight the next day. But the key is choice. More than ever, consumers can choose, based on their own priorities and needs, what works for them when it comes to drinking.

Whatever people decide to put in their glasses, we should all be able to cheers to that.