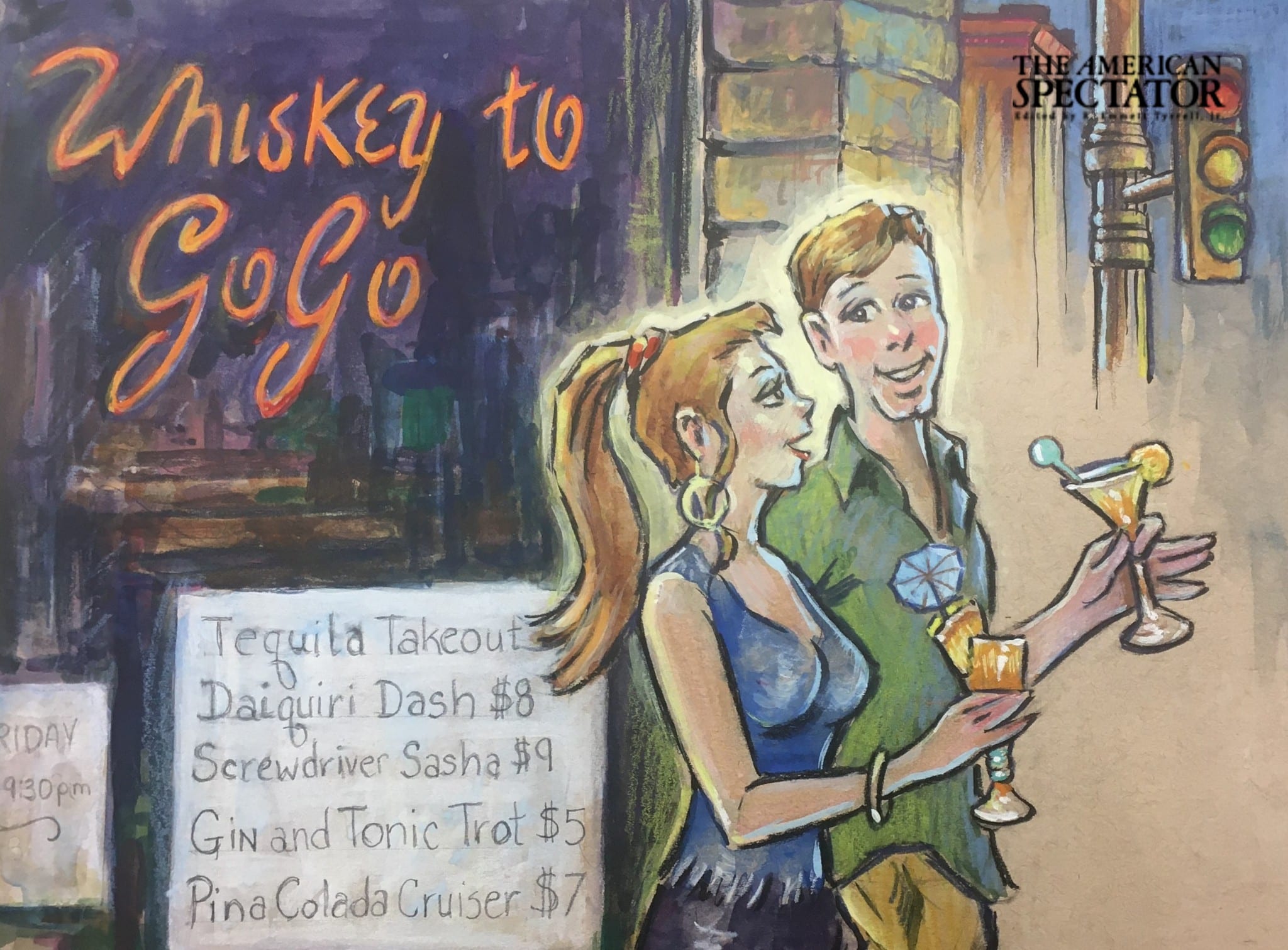 By this point, any semi-astute political observer has heard of Rahm Emanuel’s oft-repeated quip that one should never let a crisis go to waste. In fact, it’s become something of a theory of governance in Washington, D.C., with policymakers seizing upon whatever recent crisis — real or imagined — they can find to advance their preferred policy agenda.

The Biden administration appears to be no exception to this governance-by-crisis mentality as it seeks to use the COVID-19 pandemic as ground cover for a whole host of long-desired liberal policy outcomes. Many left-leaning politicians and commentators are open about their desire for the recently enacted COVID aid provisions to become permanent.

So while the recent pandemic crisis has been used to expand the size and role of government in many ways, the truly remarkable, if underreported, story of COVID-19 is that it has led to less government in some areas. Clearly, there’s more than one way to keep a crisis from going to waste.

Various levels of government leaped at the chance to deregulate and eliminate burdensome rules that handicapped our ability to overcome the impacts of the virus. For instance, laws and regulations around telehealth were streamlined, occupational licensing requirements were modified to allow health-care workers to more easily move and work across state lines, and zoning laws were amended to permit restaurants to add more outdoor sidewalk seating.

One sector in particular underwent a robust regulatory bonfire, and, lucky for us, it was our old friend — booze. When the pandemic hit, restaurants and bars were forced to close overnight or operate with substantially reduced capacity. The now-ubiquitous neighborhood craft distilleries, breweries, and wineries suffered similar fates as social distancing protocols and stay-at-home orders brought the food and beverage industry to its knees.

Grocery stores and restaurants quickly pivoted to curbside pick-up and delivery models in an attempt to weather the storm, but things were not so easy when it came to alcoholic beverages. While restaurants could offer takeout nachos, most states forbade them from throwing in a to-go margarita. And while grocery delivery was already taking off pre-pandemic, many locales in America did not allow shoppers to have their favorite bottle of wine delivered to their door alongside their eggs and milk.

As with telehealth, occupational licensing, and zoning laws, COVID-19 shifted state lawmakers’ attitudes toward alcohol significantly. Government officials were forced to confront the reality that alcoholic beverages in twenty-first-century America were still largely governed by outmoded laws that sometimes dated back to the pre-Prohibition era. Governors and mayors began using emergency orders to temporarily clear away these burdensome and antiquated rules, and once state legislators and city councils began to meet again, efforts commenced to make many of these changes permanent.

States like Iowa and Ohio permanently permitted bars and restaurants to sell to-go cocktails, and many others are currently looking to follow suit. Georgia and Louisiana expanded the ability of grocery stores to deliver alcohol, and Kentucky passed a landmark bill to allow bourbon and other alcoholic drinks to be shipped to consumers’ doors.

COVID-era America also became a roving, de facto open container zone as citizens started drinking on front stoops, in city parks, and while walking down city sidewalks. State lawmakers responded by filing bills around the country to allow more towns and municipalities to establish open-container zones, which permit residents to walk freely outside in certain areas with alcoholic beverages in their hands.

Many might be tempted to chalk up this wave of drinking deregulation as a cute but relatively insignificant story compared to so many other pressing issues facing the country. But to do so is to vastly underestimate the economic impact of the alcohol industry in today’s America. The craft alcohol boom has launched an explosion of breweries, distilleries, and craft cocktail bars from sea to shining sea, and the industry has become one of the country’s best engines for job growth in recent years.

During the COVID-19 pandemic, the industry found itself on the brink, hoping that all its hard-earned growth would not suddenly disappear overnight. Thanks in part to smart and timely efforts to shrink and reform government regulations, many of these businesses have found a way to endure. Proponents of limited government would be wise to pour themselves a glass of whiskey and start sharing this story of how less government can be the perfect tonic in a crisis.

C. Jarrett Dieterle is a resident senior fellow at the R Street Institute and the author of Give Me Liberty and Give Me a Drink!