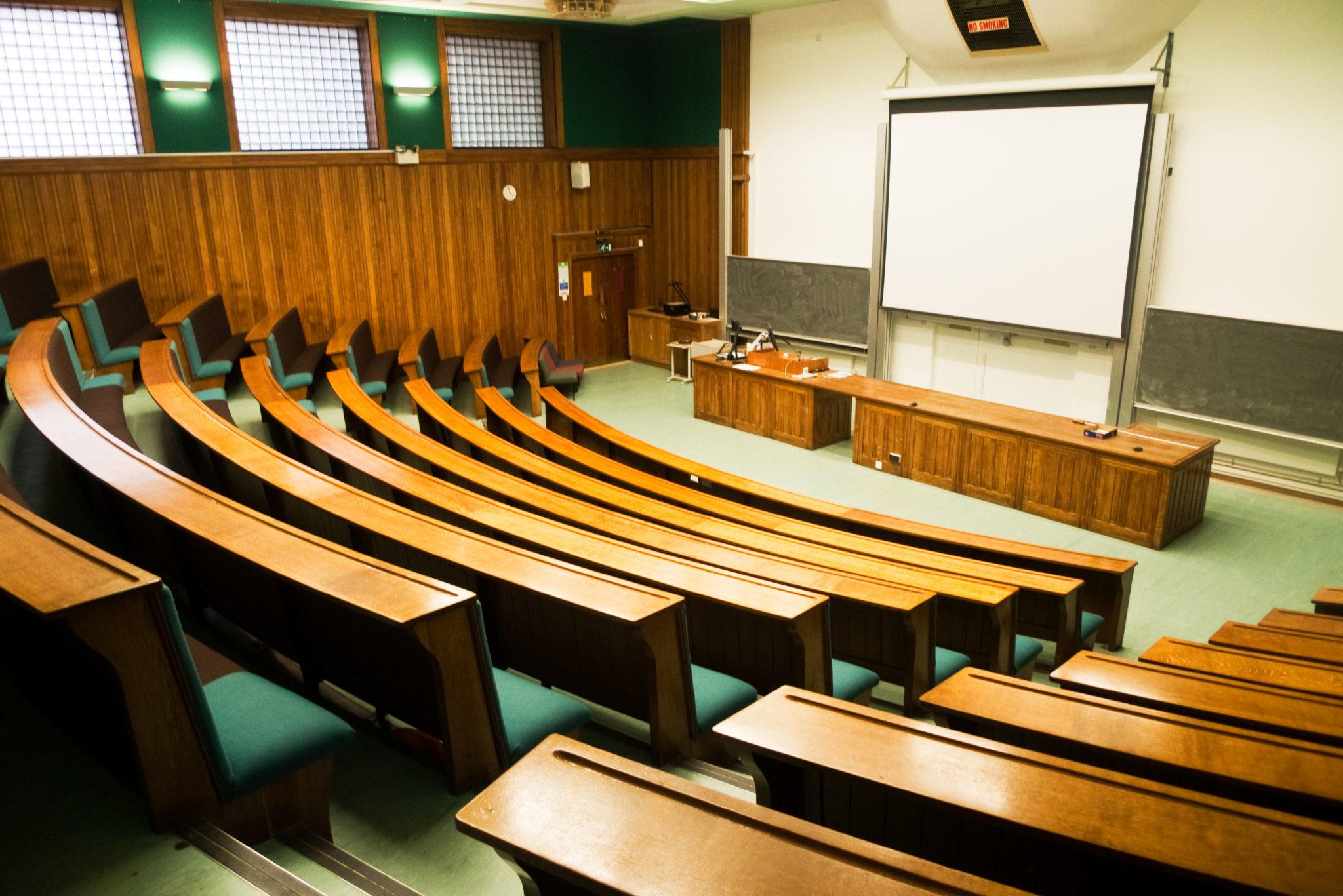 On June 26, President Trump signed an executive order that prioritizes applicants’ skills over their possession of a college degree in the federal government’s hiring process. The order will reduce or eliminate the minimum education requirements for select government positions.

“Unnecessary degree requirements exclude otherwise qualified Americans from Federal employment, impose the expense of college on prospective workers, and disproportionately harm low-income Americans,” the White House said in a statement. “As a result of this reform, talented individuals with apprenticeships, technical training, and apt backgrounds will have greater opportunity to pursue careers in the Federal civil service.”

The executive order reflects a broader de-emphasis of college pedigree among private sector firms. Many large companies, like Google, Apple, and IBM, no longer require degrees for managerial positions, instead assessing candidates on their practical and behavioral skill sets. JPMorgan Chase recently ended its campus recruiting program with the goal of widening its pool of candidates to include those who attend “non-target” schools.

In most non-STEM or non-business disciplines, the value of a good college education has not been its cultivation of practical skills; instead, a university degree demonstrates that a job applicant knows how to think analytically, conduct research, formulate opinions, and organize their thoughts. These hallmarks of an educated person are virtues rather than skills, and they are historically obtained through the rigors of university.

Employers, however, are realizing that a college education may not even be particularly effective at fostering these valuable virtues within graduates. In a 2018 survey of employers by the National Association of Colleges and Employers (NACE), employers rated the career readiness of recent college graduates much lower than the graduates rated themselves. Only 55.8 percent of employers rated their recently graduated employees as proficient in critical thinking/problem solving, while 79.9 percent of recent grads believed themselves to be proficient. The percentage of employers who thought their new hires had proficient oral and written communication skills stood at 41.6 percent, much lower than the 79.4 percent of new graduates who believed so. The gap between employers and new employees’ perception of leadership skills is even worse: 33 percent of employers believe that their new employees are proficient compared to 70.5 percent of the employees. Employers are finding that their freshly graduated new hires lack the virtues commonly associated with a college education.

Clearly, universities are not adequately preparing young professionals for the 21st-century workforce. But employers, including the federal government, can pick up the slack by emphasizing practical experience, apprenticeships, and technical training in the hiring process. These programs can provide prospective employees with specialized experience and industry knowledge, better preparing new hires for the demands of the workplace in both the public and private sectors.

Additionally, there are scores of different platforms where one can learn skills for in-demand areas of expertise, like coding, data analytics, and website development, for a fraction of the price of college.

Prioritizing practical and applicable skills in the hiring process instead of degrees allows the government to hire the best people for the job. This executive order can help address the skills deficit plaguing the American economy while simultaneously increasing economic opportunity for those who are unable to afford the steep and ever-increasing price of a college education.