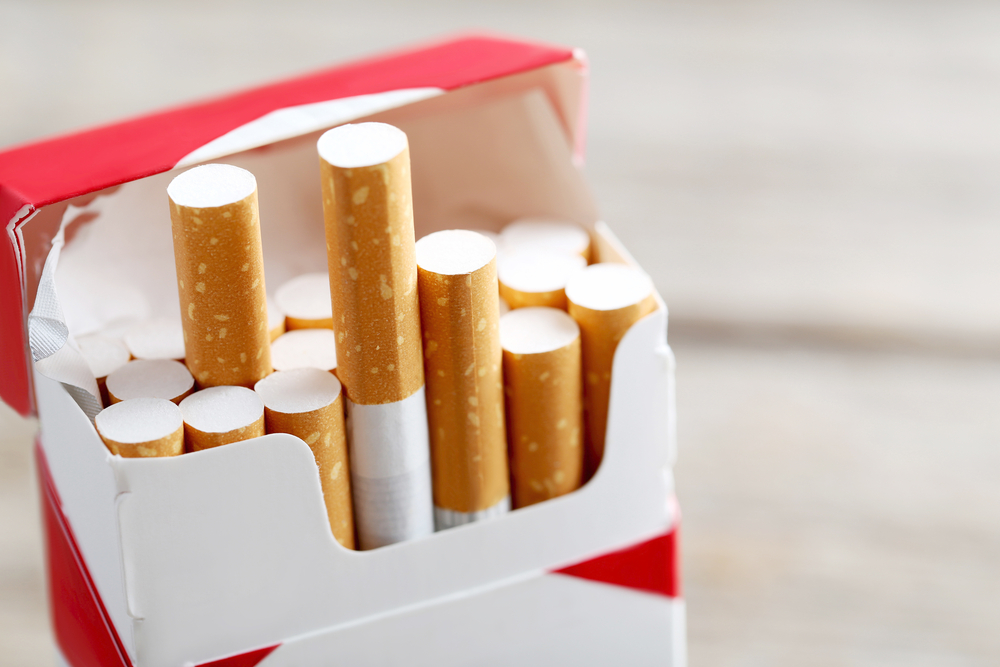 If it doesn’t look like avocado toast, you can’t have it. That’s the message I get loud and clear from Uncle Sam when I read story after story about the Food and Drug Administration’s latest foray into stopping ordinary Americans from doing what ordinary Americans like to do.

Take the latest news that the FDA is thinking about requiring tobacco companies to lower the nicotine in all cigarettes sold in the United States. Its goal is to fight nicotine addiction. The paternalists at the FDA are also considering whether this proposal should be paired with a ban on menthol products.

This comes from the agency that has badly botched the COVID-19 response by delaying test and vaccine authorizations that could have saved countless lives. Now it has the nerve to tell Americans, most of whom are stressed out of their minds after a year of the pandemic and lockdowns, what they can or can’t inhale.

While it may sound old-fashioned, I don’t believe that it’s the role of the government to tell fully consenting adults what they can and cannot do with their own bodies, even if their choice is something that most people disapprove of. And if you tell me that socialized medicine should give Uncle Sam the right to boss us around, I’ll tell you that two wrongs don’t make a right.

Consumers have a knack for finding ways to consume the same amount of stuff that the government is trying to diminish the consumption of.

Besides, these measures are nonsensical. According to the Wall Street Journal, the idea behind the nicotine-reduction measure is that it “would lower the chemical in cigarettes to nonaddictive or minimally addictive levels, aiming to push millions of smokers to either quit or switch to less harmful alternatives such as nicotine gums, lozenges or e-cigarettes.” Note that this same FDA has waged a war on these same e-cigarettes by banning the most popular flavors to ensure that these new and less-harmful products were as unappealing as a plate of raw broccoli for breakfast.

Ask yourself this question: Do the geniuses at the FDA not realize that many people will simply smoke a greater number of cigarettes per day in order to get their nicotine fix?

Why would the FDA expect smokers to respond in a radically different way than all the people the government has tried to nudge with failed nanny-state interventions to get to stop smoking or drinking sugary drinks in the past? I understand the superficial belief that raising the price of an item with taxes or other means as this proposal effectively suggests could discourage its consumption. But studies show that this isn’t what happens in practice.

In fact, consumers have a knack for finding ways to consume the same amount of stuff that the government is trying to diminish the consumption of, especially when it comes to drugs, alcohol, or sugar. Sometimes they switch to substitutes that are even more dangerous.

For instance, studies find that smokers in high-tax states tend to consume cigarettes that are longer and higher in tar and nicotine than the ones consumed by smokers in low-tax states. This effect is especially pronounced among 18- to 24-year-olds because they have less money and insist on getting more bang for their buck. The same is true of harder drug prohibition. As the Cato Institute’s Trevor Burrus tells me, “Prohibition makes drugs stronger for the same reason people smuggle flasks and not 12 packs at sporting events.”

The same will happen with this latest nanny-state gambit by the FDA. At the margin, a few, mostly light, smokers will give up the habit, but long-time and heavy smokers will likely start smoking more cigarettes to get their desired amount of nicotine. As with drugs and other prohibitions, this move is not neutral health-wise because, while nicotine doesn’t lead to cancer or real harm, according to the FDA, the tar in each cigarette does. According to Cato Institute Senior Fellow Jeff Singer, who is also a fellow of the American College of Surgeons, “While nicotine is addictive, the tars in tobacco smoke are what do all of the damage to health. Reducing nicotine content might paradoxically make smoking more dangerous.”

So, there you go: With its latest headline-grabbing proposal, the FDA would make smokers poorer and less healthy. We should also expect the black market to expand and offer smokers the stuff they’ve been wanting all along, including menthol cigarettes.

Why not, in this self-proclaimed land of the free, simply let adults choose as they wish?