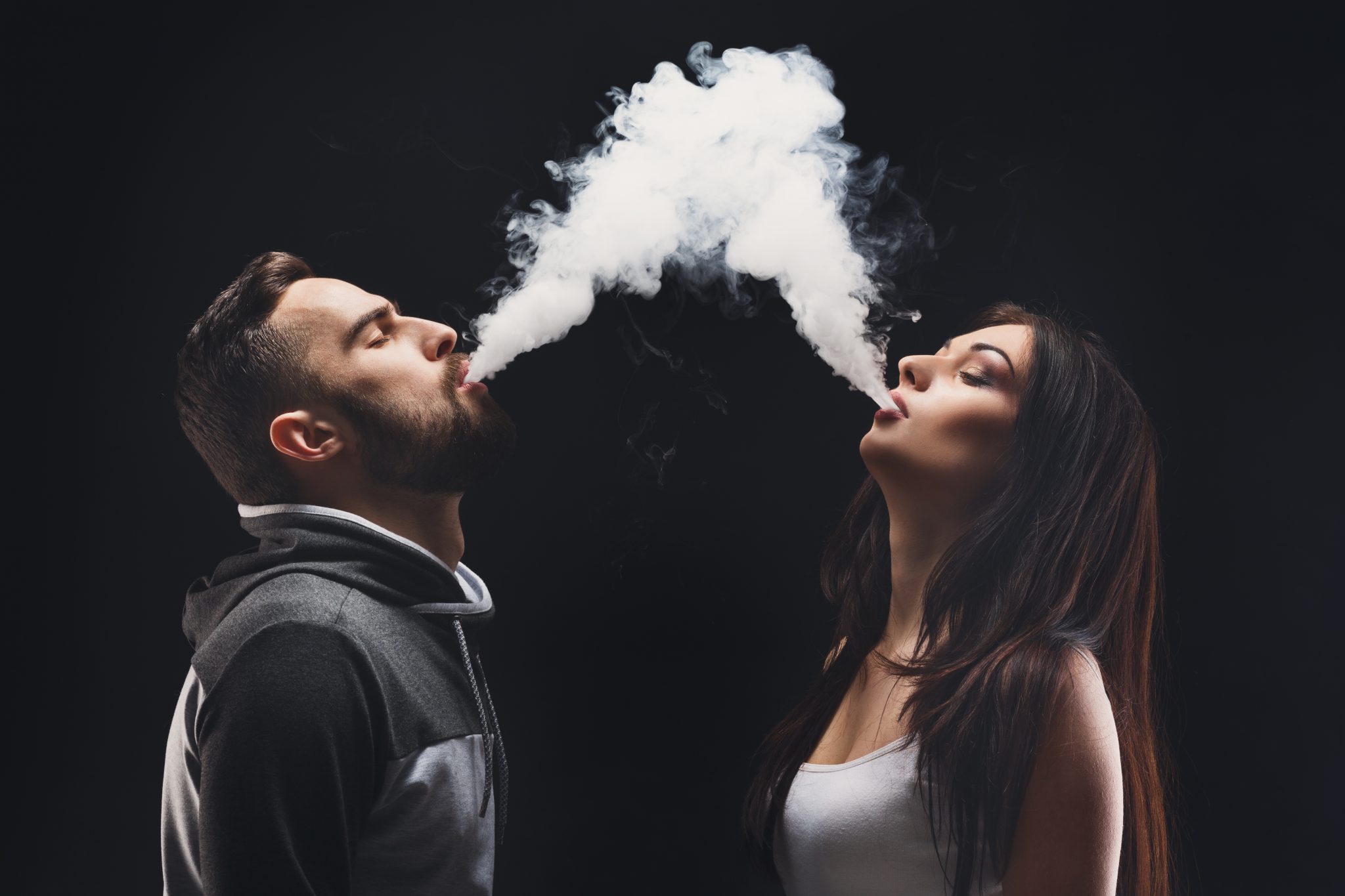 Some politicians want to ban vapes, water vapor products that millions of Americans now use instead of smoking combustible cigarettes. Who decides who will run your life — you or the government? This is the running argument that created America.

The American Revolution began when the colonists feared losing key liberties to the British crown. Small tax hikes, new mandates, and regulations sparked the war that won our independence.

Today, Washington takes more from us and meddles more in our lives than King George did. Total taxes in 1774 were 1 to 2 percent of personal income. Today we lose a third of our income to taxes. Are we at peace with the new normal of big government?

As a political organizer for the center-right and the president of Americans for Tax Reform, I can report the good news that Americans can and do still focus like a laser on new threats to our freedoms.

Indeed, the Trump–Reagan Republican Party, the modern conservative movement, is best understood — and most accurately described — as a coalition of voters who, on their vote-moving issues, want the same thing from government: they wish to be left alone.

Homeschoolers and parents with children in charter schools and private schools want to protect their children’s educational opportunities. Nineteen million Americans with concealed-carry weapons permits want their Second Amendment rights left unmolested. Small businesspeople, the self-employed, and independent contractors fight to be left alone. The many communities of faith disagree on who and how one gets to heaven, but they link arms and look to the First Amendment’s commitment by the government to leave churches, synagogues, temples, and mosques alone.

Taxpayers have long been active in the “Leave Us Alone” coalition, from the 1773 Boston Tea Party to California’s 1978 property tax revolt to the Tea Party movement of 2009.

But there are new recruits to the forces of liberty whenever government oversteps its constitutional limits.

One of the most amazing and powerful new additions to the fight for liberty is the 13-million-strong vaping community. Millions of adults have stopped smoking tobacco cigarettes or greatly reduced their smoking by vaping to get nicotine instead. Vaping is like a nicotine patch, but it’s twice as effective at getting people to quit smoking cigarettes.

As smokers moved to vaping, politicians at the state and local level have tried to tax vaping. They hate that smokers no longer buy as many cigarettes and tobacco tax revenue has fallen. The pols want to tax and regulate vaping to protect their addiction to the cash flow from smokers. (Their health be damned.)

I first noticed the political power of the vaping community back in 2014, when hundreds of vapers flooded state legislative hearings to oppose taxes and regulations that would reduce or deny their ability to improve their health. That year, vapers defeated 13 out of 15 state tax hike attempts nationwide, an incredible feat.

After extensive research, the Royal College of Physicians and Public Health, England concluded that vaping was at least 95 percent less harmful than combustible cigarettes and urged all smokers to switch to vaping.

It should not surprise us that 13 million American adults who know they have made a healthier choice that will extend their lives and improve their day-to-day health will go to the mattresses to defend that freedom.

In 2014, nanny-stater Liz Thomson, a state representative from New Mexico, proposed taxing vaping and was defeated in the next election with nationwide opposition focused on her attacks on adult vapers’ health.

Two years later, the Republican attorney general of Indiana ran for Congress but was defeated in part because of his regulatory attacks on vapers. In November 2016, U.S. Sen. Ron Johnson announced on election night that he won his come-from-behind (way behind) victory thanks to vapers. Every single vape shop in Wisconsin was organized in support of his candidacy. Sen. Johnson ran 70,000 votes ahead of Donald Trump in Wisconsin. Johnson visited vape shops throughout the campaign and made it clear he would fight regulatory assaults that would shut down the shops and deprive the customers of a life-saving product.

According to the Department of Labor, the fastest-growing part of the entire retail industry is vape shops, with 12,000 new stores in the past 10 years. They sell flavored vaping products, which are used by 87 percent of adults who vape to quit smoking.

Former New York Mayor Michael Bloomberg has committed $160 million to fund politicians and “public health” bureaucrats to ban flavors. He wants to close as many as 14,000 small businesses. A handful of governors have imposed policies that shut down vape shops including Massachusetts, Rhode Island, and Michigan. The televised news reports of their empty shelves and fired employees and destroyed small businessmen and women are a powerful testimony to the damage a flavored vaping ban does to lives — and to the health of those adults denied vaping and forced to return to tobacco.

The modern American vape shop is where smokers go for a support system among peers looking for a way to quit. This is especially true in small towns and close-knit communities with above-average tobacco use. An entire public health movement has been built by small businesses improving the lives of millions of adults. That progress is all currently under assault.

President Trump has said that he does not want to destroy those thousands of businesses and deny vaping flavors to adults. Still, some staffers in the government think they are working for Mayor Bloomberg rather than the parents and spouses who are saving their lives thanks to vaping.

Thirteen million vapers. Eighty-three percent tell pollsters in swing states that they will vote against any politician who will take away their ability to protect their own health with flavored vaping.

This is a political movement for liberty, self-control, and self-improvement that will, among other things, reduce health-care costs and needless deaths. It is a tidal wave that could well decide who is the next president of the United States and replace some governors, senators, and congressmen who want to play Puritan and bully citizens rather than leave them alone to run their own lives for the better.

Grover Norquist is president of Americans for Tax Reform.