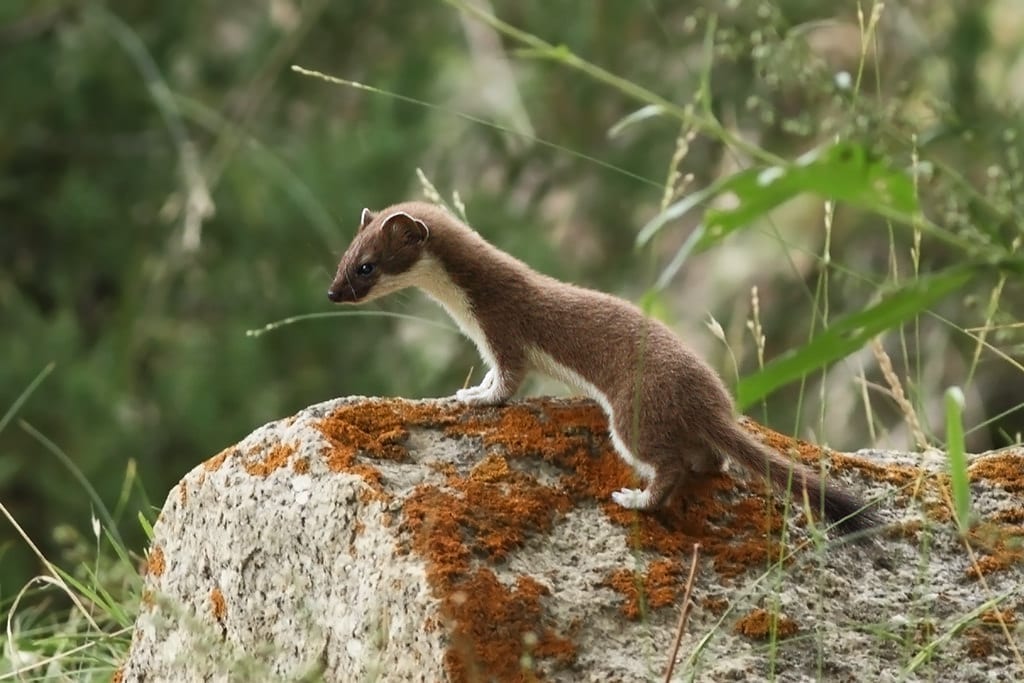 Andrew McCabe’s book is tilted The Threat: How the FBI Protects America in the Age of Terror and Trump, as if to say Trump is part of the terror. The real upshot of the book is that the politicized ranks of the FBI under James Comey and McCabe were too afflicted with Trump Derangement Syndrome to protect America from real threats. Those ranks took their eyes off real threats and concocted a phony one about Trump and Russia, behaving like members of a cult who turned to retaliation after their dear leader fell in a wholly justified firing.

In his recent interviews, McCabe has talked about the firing of Comey as a crisis of the greatest proportions. It wasn’t. Trump had the constitutional authority to fire him and plenty of grounds to do so. He was under no obligation to retain an FBI director chosen by his predecessor. Comey’s tenure had been marked by unprofessional behavior, and Trump was correct in recognizing that Comey had signed off on unfounded investigations unfairly targeting his campaign and White House. Why should a chief executive let a department of his own branch of government hobble his presidency and treat him like a criminal? What the media insists on calling “obstruction of justice” is nothing more than the ordinary self-defense any chief executive would practice if he saw the executive branch in the hands of political hacks who hated him and were misusing their powers.

Instead of jumping to wild conclusions about Trump’s motives, FBI and Justice Department officials should have seen the firing of Comey as an obvious and legitimate exercise of Trump’s constitutional authority and just gone back to real work. Trump, if anything, has shown too much deference to the Justice Department and the FBI during their torments of him. Under most presidencies, the double-dealing Rod Rosenstein would have been fired a long time ago. He emerges from McCabe’s account as one of the chief weasels. According to McCabe, Rosenstein offered to wear a wire to try and catch Trump out in a crime and discussed using the 25th amendment to oust him. Under any other president, those would be automatic firing offenses. But the pressures of the Mueller investigation make it impossible for Trump to control his own Justice Department.

The media has been obsessed over this “abnormal” presidency, but sees nothing abnormal in an FBI that treats a duly elected president as a criminal on nothing but partisan hunches. McCabe offers no evidence of any criminal activity that would have justified his panic over Trump. He is simply appealing to anti-Trump prejudices amongst the press and political class and using hysteria over Russia as cover for a meritless investigation.

Could the threshold for the FBI treating a president as a probable Russian agent really be as low as Trump firing Comey? That’s a ludicrous basis for an investigation. Yet McCabe casts that as one of the “facts” justifying it. “So all those same sorts of facts cause us to wonder if there is an inappropriate relationship, a connection between this president and our most fearsome enemy, the government of Russia,” he said to CBS. Notice that for McCabe America’s most “fearsome” threat comes not from Islamic terrorists who have declared war on America but from Putin. So much for McCabe as an expert on weighing “threats.”

That Trump might have defensible foreign policy motives for trying to improve a relationship with Russia is never given the slightest bit of credence from McCabe. But since when has the evaluation of foreign policy been part of the FBI’s investigative authority? Senator Lindsey Graham, who has vowed to hold hearings on the “attempted bureaucratic coup” at the FBI, should ask McCabe such questions.

McCabe says that he wrote his memoir in response to Trump’s “relentless attack” on the FBI. But Trump hasn’t attacked the FBI; he has attacked those who sought to politicize it. The damage to the FBI has come not from Trump but from a cast of liberal partisans who turned it into a branch of the Democratic Party. It is the culture under Comey and McCabe that looks disturbingly abnormal and cult-like. The FBI had become under them a rogue agency with a sense of entitlement so deep that a constitutional firing could become an occasion for overthrowing a president.