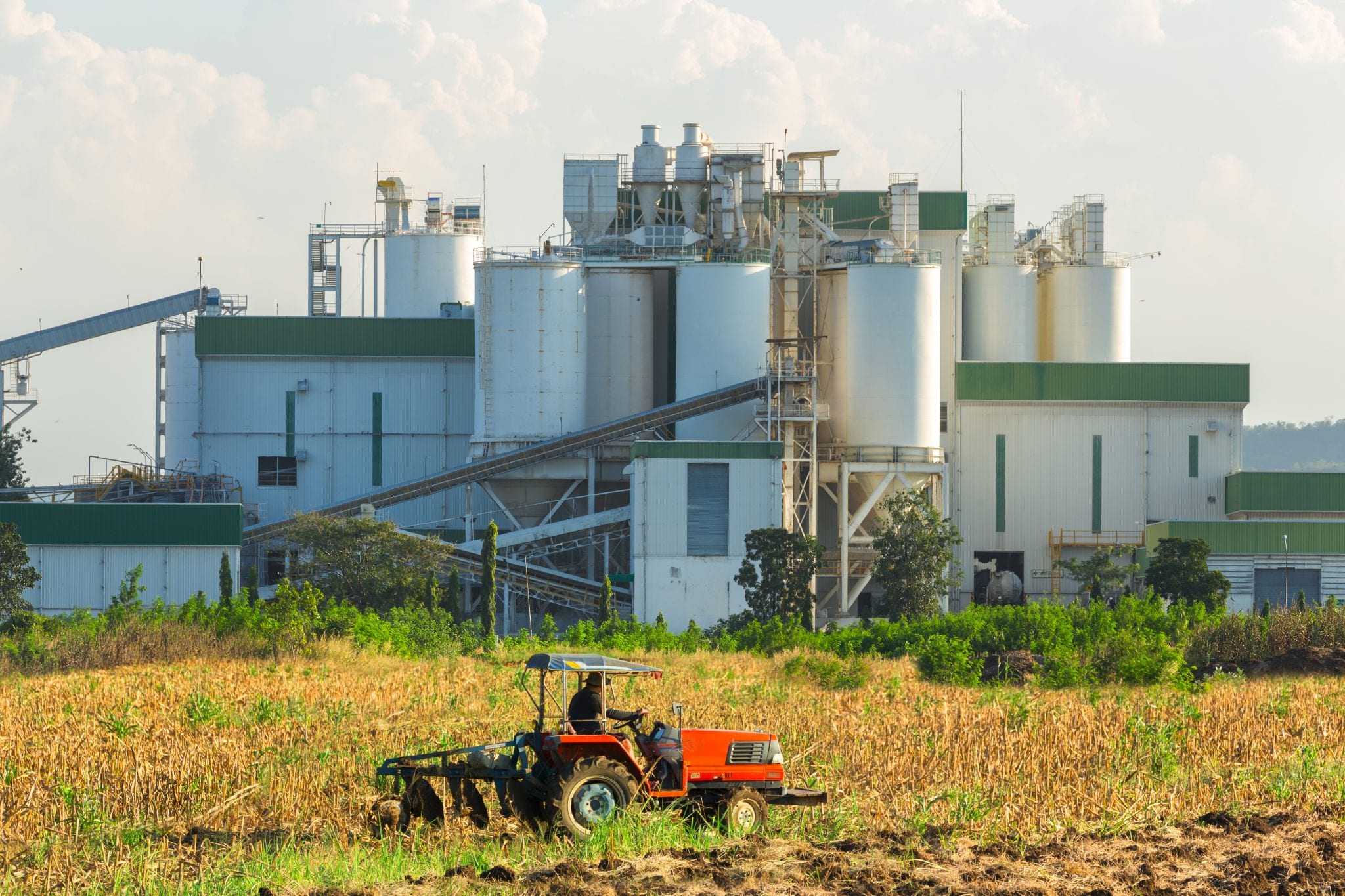 More Politics
Sign Up to receive Our Latest Updates!
Register
Hot Off
The Press
Daily Folios and Consecutive Sentences
In Memoriam: For Ellen, My Precious Wife of Twenty Years, the Love of My Life — Part 1 of 2
by Dov Fischer
Sunday Report
Why Catholics Should Vote for Trump
by George Neumayr
Sunday Visitor
And They Lived ‘Happily Ever After’: Predicted Flood of Covidivorces Never Materialized
by Anne Hendershott
Education Gone Wild
An Old White Professor Speaks to the Class of 2020
by Abraham H. Miller
Media Matters
Joe Biden Meets the Press
by Debra J. Saunders

It’s time for the annual congressional fight over the Renewable Fuel Standard, or RFS. In one corner sit corn farmers and their representatives, who fight tenaciously not just to preserve the RFS but also to expand it. In the other sits, well, just about everyone else. Whether you are a refiner, a consumer, an environmentalist, a free market economist or just someone who cares about good government, there is ample reason to oppose the ethanol mandate.

Since 2005, the federal government has required that refineries blend increasing amounts of ethanol (grain alcohol) with gasoline. There are requirements for cellulosic, biodiesel, and advanced biofuels, with the rest of the mandate typically being met by corn ethanol since it is the cheapest.

The stated goals of the RFS were to reduce reliance on foreign energy and to move toward cleaner fuel sources. It falls short on both fronts.

Worries about dependence on foreign oil were mitigated by the U.S. shale oil and fracking boom, exemplifying the sort of innovation and market changes that central planners inevitably fail to account for. The RFS is worse than unnecessary when it comes to reducing foreign energy consumption, which is itself a goal of dubious benefit. The RFS works against this objective because meeting the excessive biodiesel mandate has actually required significant imports.

The RFS also fails to deliver on the environmental front. A recent Cato Institute report by Arthur Wardle highlights the impact of expanded land use for corn — with the increased application of nitrogen fertilizer leading to runoff that contributes to the hypoxic dead zone in the Gulf of Mexico and kills sea life — as evidence that “the research on the Renewable Fuels Standard is clear that it degrades the environment.” The Cato report also cites a meta-analysis, published in the American Journal of Agricultural Economics, of studies that modeled the life cycle greenhouse gas emission of ethanol versus gasoline and found a meager reduction of only 0.23 percent.

Sadly, Congress is not currently preparing to revisit the big picture. The current battle is primarily over the use of waivers authorized by the law to mitigate the negative impact of the mandate on small refiners that are unable to blend their own ethanol or afford offsets. The House just convened a hearing on the topic, titled “Protecting the RFS: The Trump Administration’s Abuse of Secret Waivers.”

The Obama administration underutilized the hardship waivers, and some refiners consequently went out of business. The corn ethanol lobby is now unhappy with the number of waivers the Environmental Protection Agency has granted in recent years, even though they are a big reason why the mandate has not done much more harm. They also want higher volumes to be required on remaining refiners to make up for the hardship exemptions.

The statute provides no authority to reallocate obligations to other companies, and doing so would move policy in the wrong direction. As volume obligations increase, it’s vitally important that the waivers be preserved or else the industry would be hollowed out, leaving only the largest refineries. The waivers may not prove to be enough, so lawmakers could also consider capping the costs of Renewable Identification Numbers, which small refineries purchase from their larger counterparts in order to meet obligations that they cannot produce themselves.

Eliminating the mandate and its market distortions altogether would be even better.

President Donald Trump is trying to have it both ways, promising to please small refineries and farmers at the same time, which may be impossible. The administration wants to placate farmers for political reasons, but economic reality is proving to be too much of a challenge. Instead of extending and expanding crony handouts to farmers, perhaps the administration should consider ending the trade war that has hit farmers especially hard in the first place.