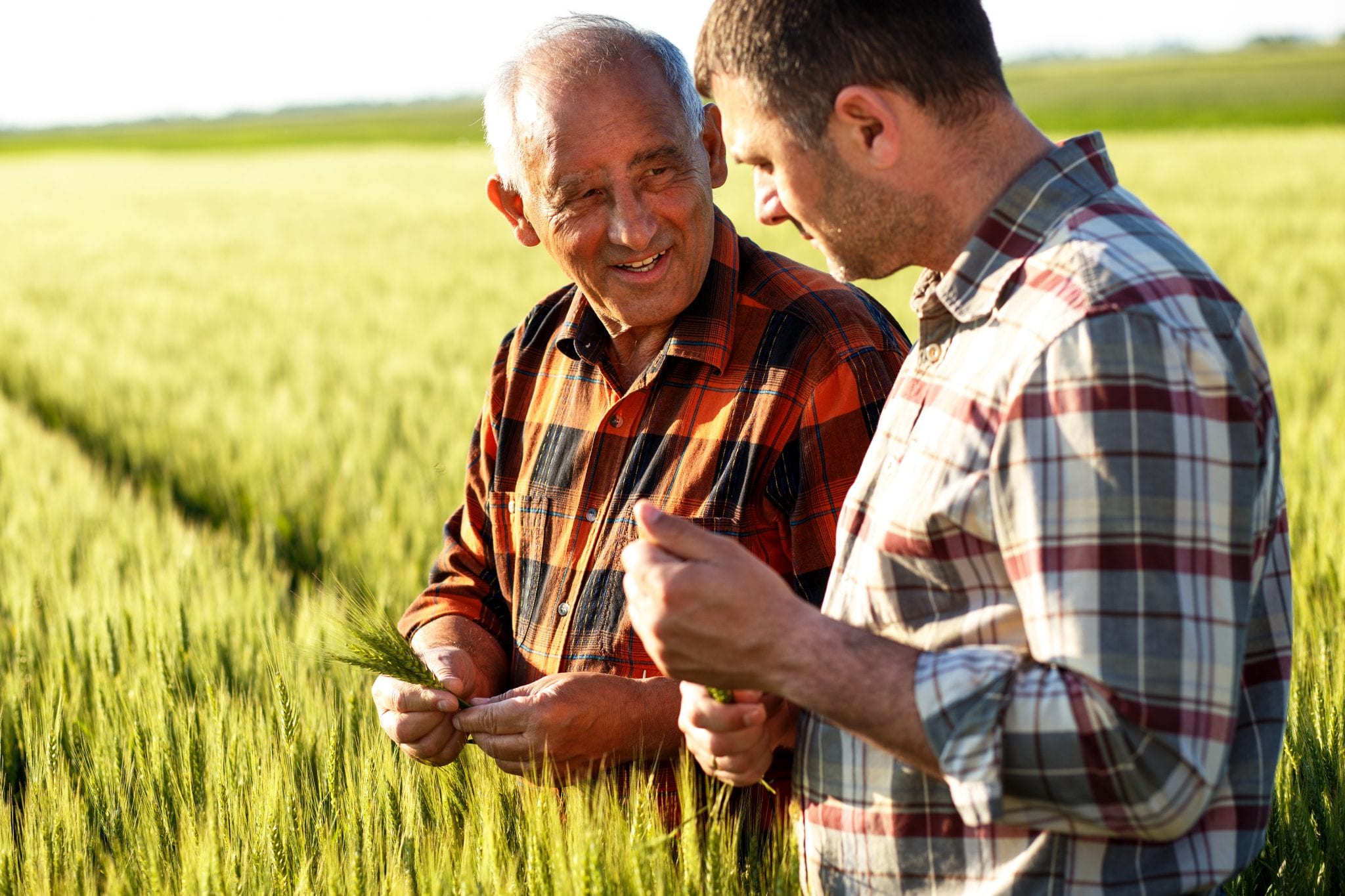 Stan Veuger of the American Enterprise Institute recently complained on Twitter that those who cared about cronyism when Barack Obama was president are suddenly very quiet about President Donald Trump’s bailout of farmers. There is some truth to his complaint.

But first, it’s wrong to say that everyone has been silent. The National Taxpayers Union, the Cato Institute, and others have complained and written against the bailouts. It’s also wrong to assume that those, like me, who haven’t made the bailouts a central focus of their work in spite of their past opposition to cronyism are silent for political reasons. Many of us are simply overextended, fighting the multifront attacks against freedom launched by Trump, the Democratic House, the Republican Senate, and the Democratic presidential candidates.

Cronyism is the unhealthy marriage between corporations or other special interests and the government. And farmers have been willing participants in this relationship for decades, at the expense of taxpayers and good economic policy. They’ve received subsidies and other government-granted privileges despite being relatively well-off and part of an industry that’s not more subjected to adversity than many others. Conservative, free market, and even left-wing advocates have used buckets of ink complaining about the handouts.

On closer inspection, it’s obvious that these farm bailouts are the culmination of everything that is wrong with cronyism. They came about after the president imposed duties on steel and aluminum in order to protect those industries from competition, which is cronyism. Then China, the European Union, Canada, and Mexico retaliated by targeting U.S. agricultural exports. From soybean to corn farms, from steel nails to bicycles, this trade war is hurting many businesses, some of which are closing their doors.

But none of Trump’s trade war victims are as powerful and important a voting bloc as farmers, who secured two agriculture bailouts over the past two years, totaling $28 billion — so far. For perspective, Bloomberg reminds us that this “farm rescue is more than twice as expensive as the 2009 bailout of Detroit’s Big Three automakers, which cost taxpayers $12 billion.” Many Republicans at the time rightfully decried the auto bailout, yet most have nothing to say about the farm bailouts. Many have even joined in and demanded more for the farmers in their states.

Like regular farm subsidies, these bailouts are designed to shower largesse on the biggest farms. According to the Environmental Working Group, an outfit that has long opposed farm subsidies, one-tenth of the bailout recipients last year have received over half of the bailout payments, and 82 farmers have each received more than $500,000. Their report also notes that the top 1 percent of recipients of trade relief received $183,331 on average. The bottom 80 percent received less than $5,000 on average. It doesn’t sound right, because smaller farms must be hurting the most. But it’s naive to expect sensible policies from those who tried plugging a hole created by the trade war by paying out farmers rather than lifting the tariffs.

But that’s precisely what’s so disgusting about cronyism. It is, at its core, an exchange of government favors for loyalty in the voting booth. Nowhere is that more obvious than here. In fact, Trump almost seems proud of it, as he demonstrated during a recent call with farmers when he reminded them of the bailouts, saying, “I hope you like me even better than you did in ’16.” It’s likely no coincidence that Midwestern states such as Indiana and Iowa, which backed Trump in 2016, will receive large payments just before the midterm elections. It could also explain why fruit growers in California or lobster farmers in Maine, both victims of the trade war but in Democratic territories, are receiving little to no bailout.

To recap: Trump started a trade war to protect his friends in the steel industry. That triggered severe retaliatory tariffs from our trade partners. Then the president, rather than lift all the tariffs, decided to extend two bailouts to farmers and farmers alone in order to ease their pain in time for he next election. And most Republicans now appear to be OK with — or silent about — this crony solution to protectionism. Paired with the fact that some of us haven’t given the issue the attention it deserves, I can see why others, like Veuger, would think that conservatives are acting hypocritically. So much for principles.