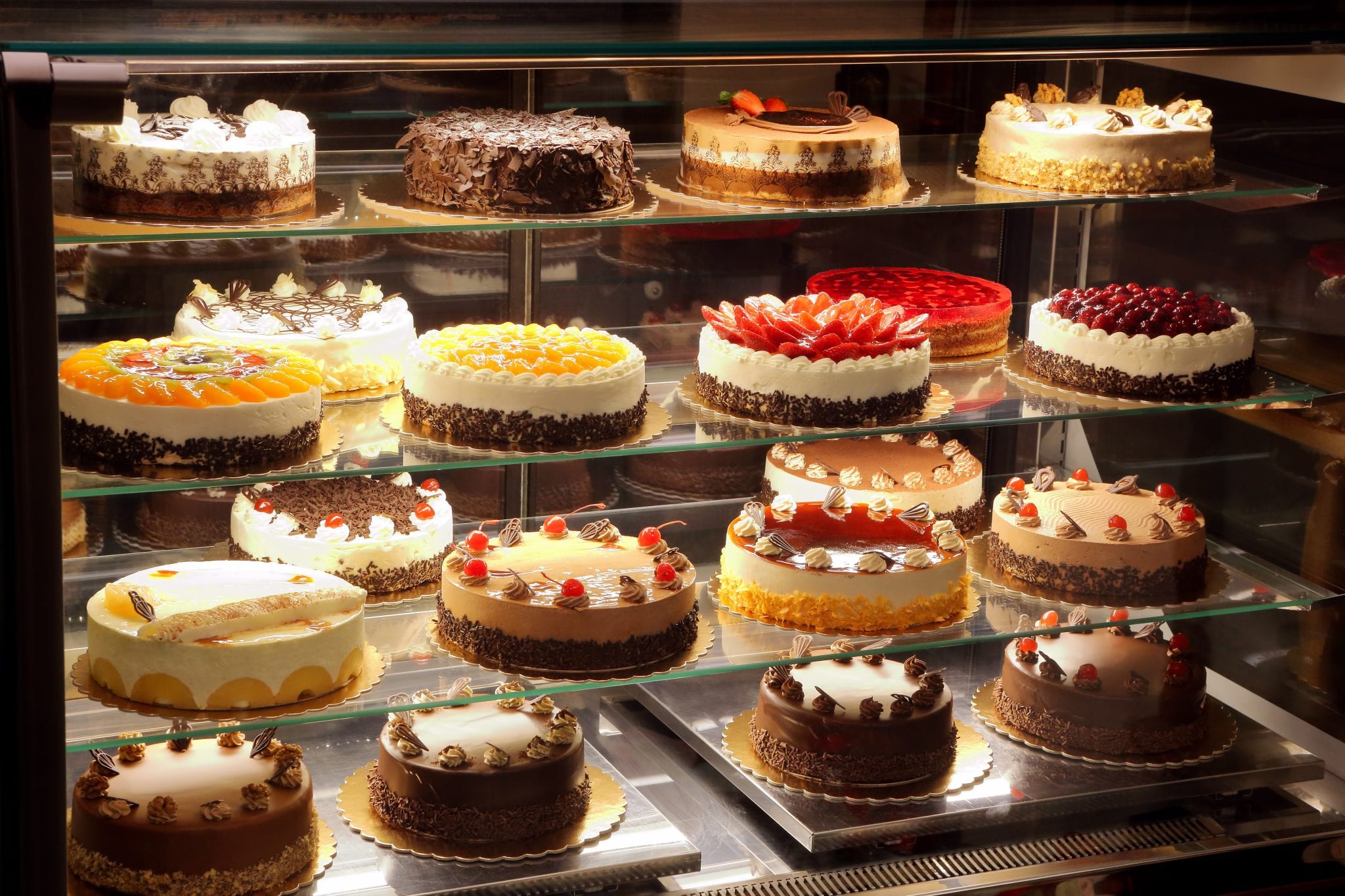 When it comes to trade policy, President Donald Trump and his adviser Peter Navarro provide endless examples of incoherent economic thinking. They regularly claim that X is true, and then in the next breath, they assert that not-X is also correct. Let’s consider two recent examples.

The first involves Navarro. Following an announcement that the administration was again ready to hit Chinese imports with a new round of tariffs, Navarro made the rounds on TV to argue that consumers should not worry because this will not affect them at all. Talking to Fox Business Network’s Gerry Baker, Navarro said, “There’s a lot of people who are saying, incorrectly, that somehow the American consumer is bearing the burden of these China tariffs. And it’s just false.” In other interviews, he went on to praise the billions of dollars raised by Uncle Sam from the tariffs.

These claims make no sense. The whole point of Trump’s tariffs is to raise the prices of foreign goods to make them so unappealing to U.S. consumers that these consumers will instead buy more domestically made goods. Some of the Chinese producers of the goods could, in theory, eat the full cost of the tariffs and suffer reduced profit margins. In reality, however, importers pass a large portion of the costs of tariffs on to customers — manufacturers and households in the United States — by raising their prices. In fact, many academic studies have found that most or all of the burden of these tariffs is borne by U.S. consumers.

A 2019 study called “The Return to Protectionism” for the Quarterly Journal of Economics — written by four economists, including the chief economist of the World Bank Group — found that American consumers are the ones shouldering the nearly $69 billion in added costs imposed by the last year’s tariffs on imports from China.

A Congressional Research Service report also found that tariffs imposed on global washing machine imports had jacked up prices by about 12 percent compared to January 2018, before the tariffs came into effect.

And a Peterson Institute for International Economics report found that steel and aluminum import tariffs increased the price of steel products by almost 9 percent, which will “push up costs for steel users by $5.6 billion.” Since then, these costs have gone up even more.

Now multiply all of these cost increases by all the industries downstream of the many Trump tariffs, and you can better assess the damage. The bottom line is that Navarro cannot simultaneously claim that prices aren’t going up and that the tariffs are working to protect American consumers.

The second example comes from Trump himself. On August 6, the president tweeted, “Massive amounts of money from China and other parts of the world is pouring into the United States for reasons of safety, investment, and interest rates! … A beautiful thing to watch!” This boast is stunning because it seems like the president fails to understand that the more foreigners invest in the United States, the higher the U.S. trade deficits are — which he is openly hostile to — and the stronger the U.S. dollar is relative to other currencies like the Chinese yuan — which he also opposes.

You see, one important fact that eludes our president is that the main way for foreign investors to acquire the dollars they invest in the United States is to sell us stuff. They send us goods that we want, and in exchange, we send them dollars. The beauty of the whole system is that the dollars we send across our northern and southern borders as well as abroad come back home when foreigners purchase American exports or make investments in America. U.S. economic growth, innovation and living standards all rise when that happens. Moreover, because the United States is viewed as a great place for investments, there’s a stronger demand for U.S. dollars, and that pumps up the value of the dollar.

Like Navarro, the president is trying to have his cake and eat it, too. Their incoherence — including frequent praise for phenomena that result from the economic processes they claim to hate — would be entertaining if the policy consequences weren’t self-destructive trade barriers.