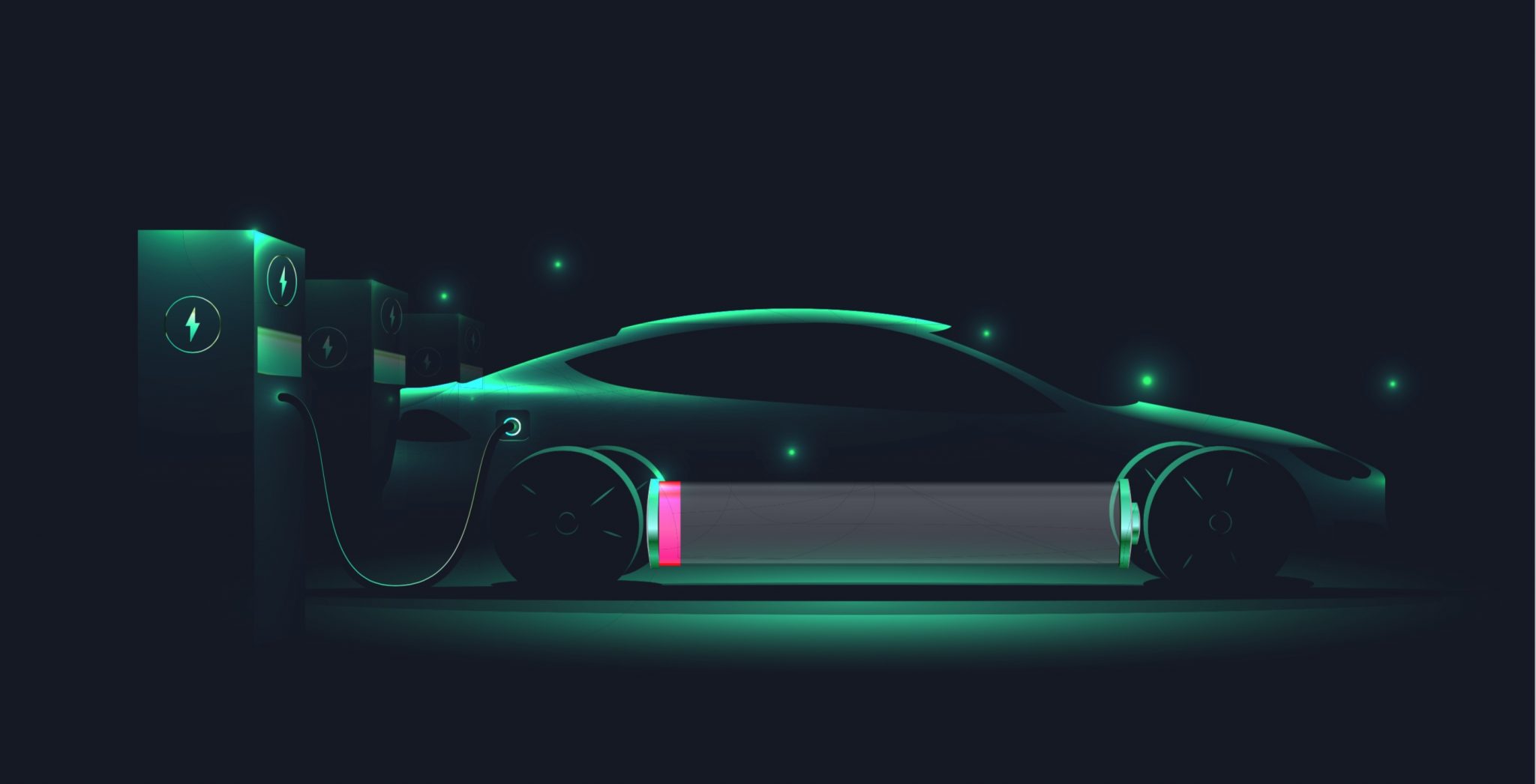 It’s curious that an outfit styled the Zero Emissions Transportation Association — more about them here — is advocating for “national policies to enable 100 percent electric sales in the U.S. by 2030.”

Which just happens to be the same date for implementation of the Agenda of the same appellation.

The year 2030 seems to be the convergence point of our corralling; the date when the gate closes for good and we are all wandering around the company feed lot, awaiting our allotted corn and maybe something else, too.

Own nothing, rent everything!

In other words, they will own us.

“For the first time in a generation, transportation is the leading emitter of U.S. carbon emissions,” claims Joe Britton — who is the spokesmouth for the ZETA. “By embracing EVs, federal policymakers can help drive innovation, create hundreds of thousands of new jobs and improve air quality and public health.” (Italics added.)

When says embrace, he means impose. Hence the need for “national policies” — like those not-asking us to “wear a mask” and to “practice” other forms of Sickness Kabuki, which is all part of Compliance Theater and all part of turning humans into compliant cattle, ready for the feed lot.

“ZETA’s formation recognizes a pivotal moment for national leadership and reflects the will of the growing clean transportation sector,” he adds.

He means the growing impossibility of not doing otherwise by dint of having to comply with “national policies” that will wax under the regime of “national leadership” — i.e., under the Face Masked Man, who has promised to cause them to wax should his selection stand.

This is the “pivotal moment” Britton refers to.

In a remarkable example of Newspeak — Orwell’s term for language that must be intuited in accordance with political orthodoxy to comprehend its actual meaning, which shifts according to changing political necessity — Britton adds, “The group is putting in place the federal policies to support that goal — not mandate it.… We need consumers, infrastructure and domestic manufacturing to all move in the same direction.”

It would be edifying to identify a federal policy that is voluntary. But then, when “consumers, infrastructure and domestic manufacturing” are free to choose they often do not “move in the same direction.”

Hence the need for … policies.

Which, it is true, will not outright require everyone to buy an electric car — or rather, to make rental payments on electric transportation in perpetuity, ownership to be made impossible for most by making it unaffordable though still nominally available. It will just be very difficult — very expensive — to own anything else, in the same way that owning certain firearms isn’t outright forbidden. You can still legally possess them. You just have to pay an enormous sum of money for the necessary permissions.

See how that works?

The “policies” Britton speaks of are already in place and include federal ones requiring new cars to achieve a certain ever-upticking average miles per gallon, which can be increased to the point that no car with an engine can meet the requirement. It won’t be against the law to build a car with an engine — rather than an electric motor — that doesn’t meet the MPG minimum. It will just be Bentley-expensive, via “guzzler” and other fines embedded in the car’s price.

It’ll be like the classic ’80s sci-fi movie RoboCop, in which everyone aspires to own a 6000 SUX, but only the very privileged elite — a cohort of government–corporate power — actually does.

Other “policies” will include rendering gasoline exorbitantly expensive via new and heavy taxes, which will “support the goal” of “moving consumers, infrastructure and domestic manufacturing … in the same direction.”

Gas will still be available … for those who can afford to pay five, six perhaps 10 dollars per gallon.

You’ll still be able to register and plate your non-electric car … provided you pay the requisite fees.

Just like you’ll be allowed to shop and work and transact with your bank, provided you “wear a mask” — and carry a vaccination card.

Britton lets loose some more Newspeak when he speaks of “correct market signals” — by which he means the government “signaling” the market what it will be required to do.

Yes, he actually said so. But not by actually saying so. You must intuit to comprehend.

The “correct signals” will include “federal emissions and performance standards,” by which Britton means regulations that require the manufacture of more “zero emissions” electric cars, which will be favored in myriad ways while non-electrics will be not-favored — thereby discouraging the manufacture of other-than-electric cars … as well as “investments” in “infrastructure and domestic manufacturing.”

The cattle in feedlots having received the “correct market signals,” too.

To make sure the cattle understand them, there is the ZETA Education Fund, funded by interested parties such as Tesla, Rivian, and GM, which is in cahoots with Nikola, the maker of the electric big rig that rolls down hills but not up them. The fund will, in the words of Automotive News, “focus on educating the public on environmental and social benefits associated with EVs.”

The chief “benefit” being the end of the ownership society and its replacement by a rental society, which is a controlled society since those who own have control — and when you control nothing they own you.