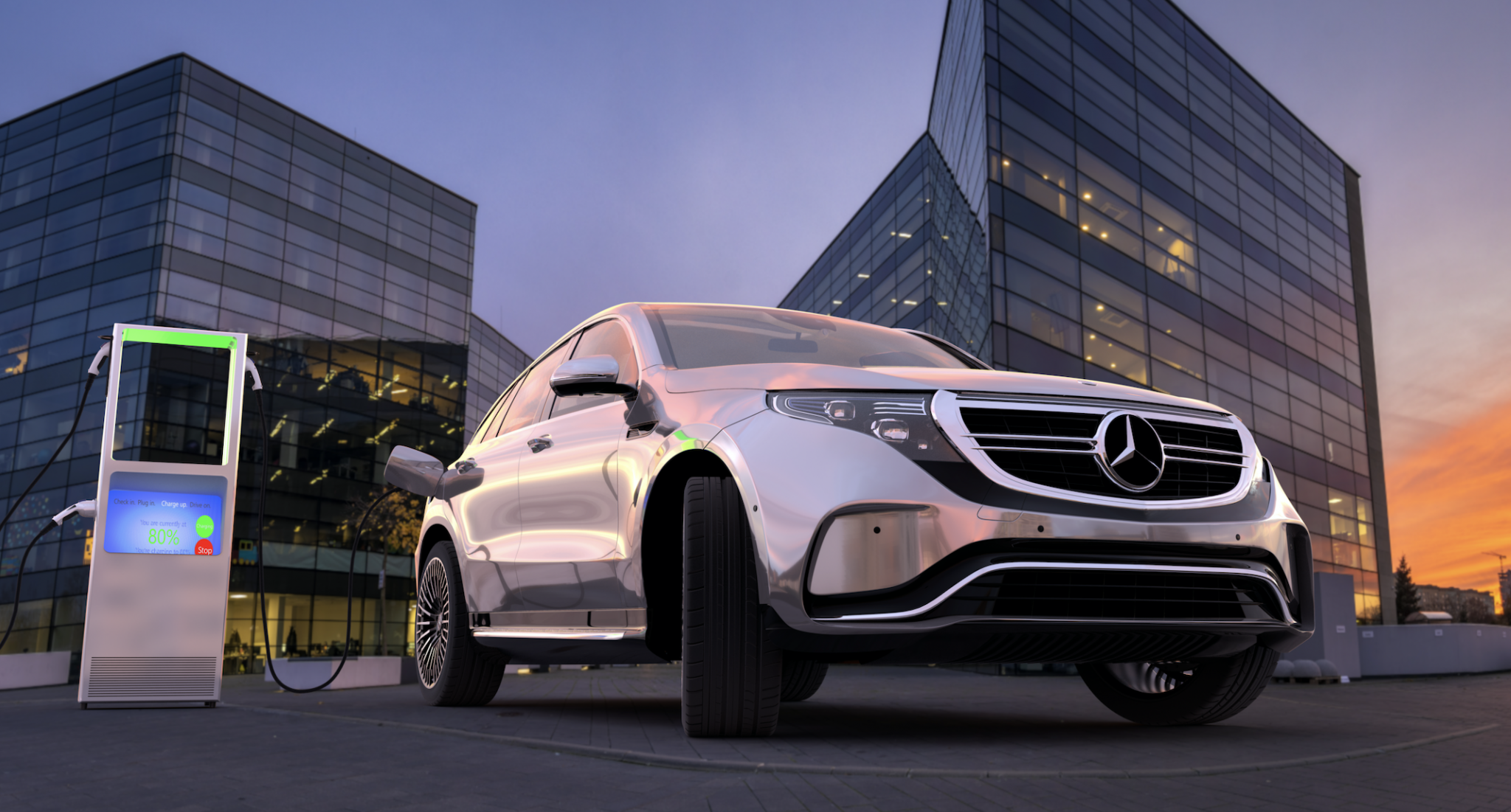 It’s not just VW’s diesel cars that were targeted for termination. Mercedes has also found itself in the crosshairs — allegedly for the same reason, i.e., “cheating” on government emissions certification tests. In fact, for selling cars that posed an existential threat to the electric car.

There is no other reasonable explanation.

Car companies are routinely choke-chained for running afoul of various regulatory ukases; mostly, though, it’s not a garish public inquisition, and ruinous fines are not applied. As an example, the treatment meted out to Ford over the Pinto’s tendency to burst into flames if hit just right in the tail (the actual number of fires was low relative to the huge number of Pintos built). In that case, there were actual victims — i.e., human beings actually killed.

Not many — but some.

Which was enough to justify action by any reasonable standard.

Neither VW nor Mercedes diesels have actually harmed anyone — let alone killed anyone. The unreasonable basis for VW’s persecution, which far exceeded the fury felt by Ford over the Pinto’s tendency to cremate its occupants.

Harm has, of course, been asserted.

But one can also assert that COVID will get you — and that wearing a dirty old bandana “face covering” will keep it at bay.

It says nothing about the truth of the assertion.

Nonetheless, VW was practically totaled — by fines amounting to tens of billions of dollars — and forced to fund its own public excoriation and signal the virtue of its government-mandated “competition” — the EV — via cringeworthy TV spots.

It has also “committed” to building solely electric cars within 10 years or less.

And now, Mercedes enters the gauntlet.

It has just agreed to pay out several billion to make amends for the harm it didn’t cause, either. And — as in the case of VW — to cease selling diesel-powered cars, in favor of (you guessed it) electric cars.

This is the key to understanding the unusual regulatory attention given to diesel-powered cars.

They were embarrassing electric cars. Which can signal virtue, but cannot match the practicality and longevity of diesel-powered cars. Which also cut the throat out of electric cars in terms of their cost — in dollars as well as time.

VW had the effrontery to offer an entire lineup of affordable diesel-powered cars.

And not just relative to electric cars.

One could buy a diesel-powered family sedan like the Jetta TDI (last available in 2016) for about $22,000 — about the same cost (without any taxpayer kickbacks) of a gas-powered, otherwise-similar car but capable of delivering 15 to 20 more miles per gallon, traveling 600-plus miles on a single tank, and (being a diesel) likely to continue traveling for a quarter-million miles or more before anything major needed fixing.

In effect, twice the car for the price of one — and not even considering versus the electric car, which costs twice as much and lasts half as long, if that, due to the inevitable loss of its battery pack’s capacity to retain a charge and the disproportionately high cost of replacing the battery when that becomes necessary — which will be much sooner than a quarter-million miles.

This was a dagger aimed at the heart of the electric car.

But it isn’t even about electric cars as such. It is about eliminating car ownership as a thing — and replacing it with serial debt. With subscriptions to cars, with “transportation as a service.”

Electric cars are the perfect cars for that.

The car companies are open about their agenda, too. It’s just not reported much — like the facts about COVID, as opposed to the cases! the cases! — and so people in the main are unaware of the truth and buy the fraud.

The EV costs too much for most people to buy and becomes economically improbable to keep by the time it might be paid off — due to the disproportionately high cost of replacing its battery pack years before a non-electric car would require a new engine.

So — like a dying cell phone — you trade it in for a new one. You sign up for a new plan. You never stop making payments.

Diesels were especially dangerous because of their exceptional longevity and — in the case of those not “compliant” with all the very latest emissions requirements (which effectively require zero emissions) their exceptionally low maintenance costs.

There is a reason why it was once common in Europe for taxis to be Mercedes. Diesel-powered Mercedes-Benz sedans. It wasn’t because they had leather seats and climate control AC. It was because they could be driven for half a million miles — and 20 years plus — before needing major work.

Like the manufactured hysteria over a sickness that doesn’t kill 99.6-plus percent of the healthy population or even induce a bad cold in most of them has been used as the excuse to impose a national Sickness Stasi regime — and substitute the electric car equivalent of a “new normal” on a terrorized and demoralized population.

They’re different cons, but they serve the same purpose — and target the same marks.