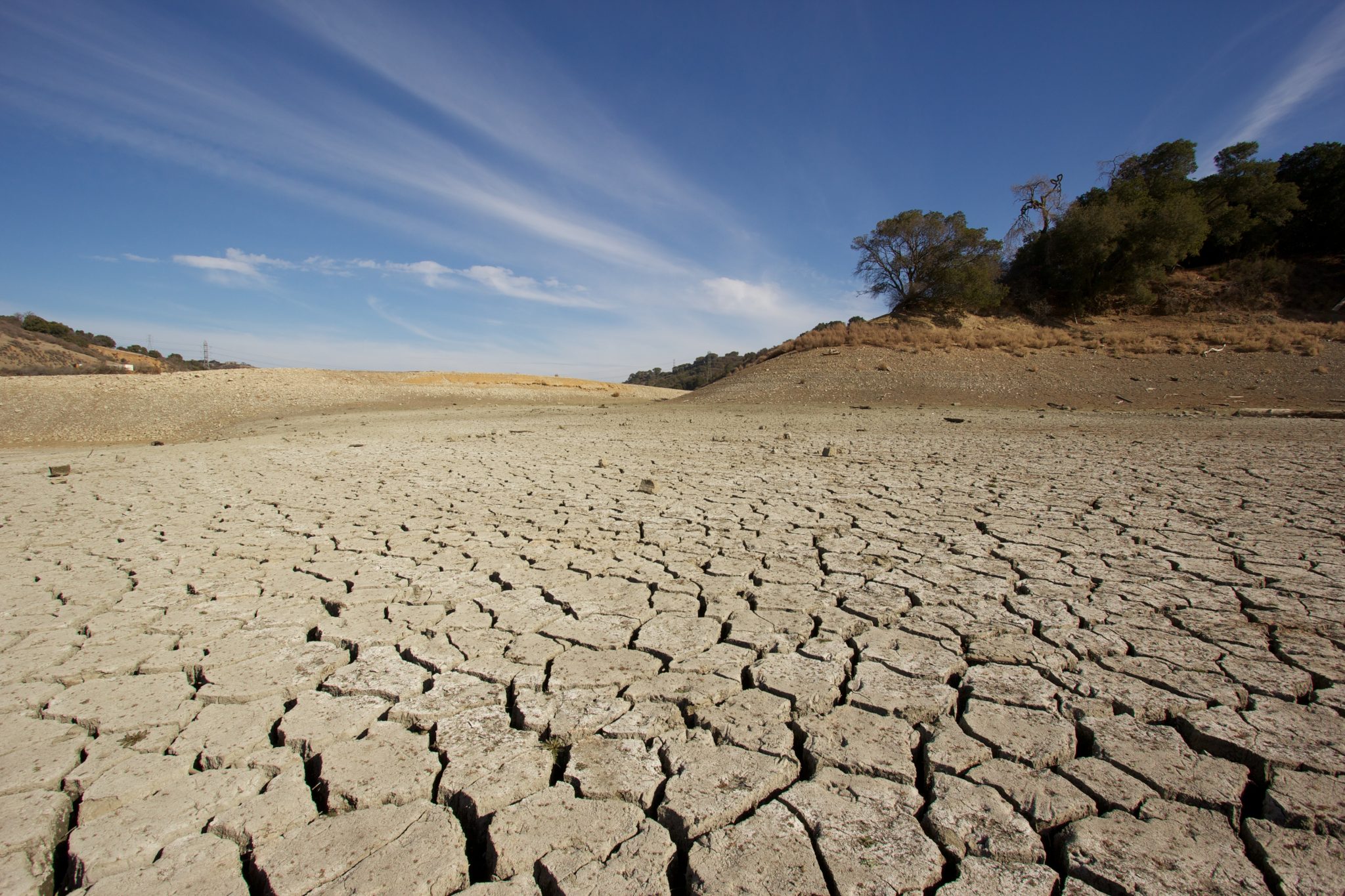 Four years ago, then-Gov. Jerry Brown announced the end of California’s historically severe drought by lifting various emergency restrictions. “This drought emergency is over, but the next drought could be around the corner,” the governor intoned. “Conservation must remain a way of life.” Brown was right about the next drought now that 99 percent of our state is facing abnormally dry conditions, with more than two-thirds of it in an actual drought situation.

In fact, this latest dry spell has led to hyperbolic predictions about a coming mega-drought. No one knows what Mother Nature will bring next rainy season. This rainy season is at a close, however, and the Sierra snowpack is only 59 percent of normal, while the state’s reservoirs are again less than half filled. It doesn’t matter if California is facing a mega-drought or just a garden-variety drought of the type that comes and goes every decade or so.

The state simply needs to do more than promote conservation and even rationing — or to exaggerate fears of drought to highlight its concerns about climate change. Unfortunately, their goal isn’t to fix a basic infrastructure problem or find new ways to funnel more water into our plumbing systems, but to use short-term dry spells to say, “See, we told you so about the climate crisis,” and lobby for more intense emission standards.

“Drought has scorched western North America for the better part of two decades, withering crops, draining rivers and fueling fires,” according to an article last April in Smithsonian magazine. “Scientists now warn that this trend could be just the beginning of an extended mega-drought that ranks among the very worst of the past 1,200 years and would be unlike anything known in recorded history.”

Last year wasn’t particularly dry, but now that the West is facing low rainfall again, this concept is all the rage. Just Google “mega-drought” and you’ll be stunned by the amount of reading material. Such a drought could be coming, of course, but when environmentalists compare a drought that hasn’t fully arrived to historic, civilization-changing droughts from the Dark Ages, one has a clue that something more than water policy is in the offing.

Frankly, conservation already is a way of life in our relatively arid state. “California’s urban water suppliers exceeded the statewide conservation goal, saving over 59 billion gallons (about 182,000 acre-feet) compared to the same period a year ago. June conservation efforts put the state on track to achieve the 1.2 million acre-feet savings goal by Feb. 2016, as called for by the Governor in his April 1 executive order,” Western Farm Press reported near the end of the last drought.

A new law mandates individual indoor water-use targets of 55 gallons per day by 2023, with those targets falling to 50 gallons by 2030. Despite inaccurate claims to the contrary, the state won’t punish California residents or police their showers, but it could fine local water districts that miss the targets. The policy game is to keep reducing the targets. There are no limits on lawn-watering now, but it’s not hard to see how we might arrive there.

Californians have been remarkably thrifty, but to no avail. We use less water individually than the residents of many other states, despite the environmentalist finger-wagging about swimming pools and green lawns. The problem isn’t the public, but a state government that has squandered the last four years doing little about rebuilding our water-infrastructure backlog, boosting storage capacity, or permitting new desalination facilities.

On the last point, Gov. Gavin Newsom, to his credit, supports a proposed desalination facility along the Orange County coast (although it would be nice if he used more of his clout to secure the latest permits). State-imposed roadblocks have delayed the project for years, even though a similar facility in Carlsbad can meet 9 percent of San Diego County’s water needs. Projects such as these can make a real dent in our water supplies.

One recent column opposing the project offers this alternative: “There are plenty of things we can do to ensure that Southern Californians have enough water to thrive. Cisterns and rain barrels could be placed adjacent to every building to capture rainwater.” The writer also calls for the usual policies of drought-resistant landscaping, water recycling, and high-efficiency toilets and showerheads. I quote from the piece because it reiterates common misconceptions.

Residential consumers use only 5.7 percent of the state’s water resources, and, as noted above, they have conserved more water than anyone expected. Around half of the water flows out to the Pacific Ocean, with 40 percent going to agriculture. Eking more savings with more-efficient showerheads isn’t going to mean anything. Environmentalist writers can be expected to tout these non-solutions, but what’s the excuse for a governor and lawmakers?

As another drought comes upon us, California lawmakers need to embrace a simple and cost-effective suite of policies that feed more water into the system, rather than using it as an excuse to prattle about climate change and march toward water rationing.

Steven Greenhut is Western region director for the R Street Institute. He is author of the 2020 book Winning the Water Wars. Write to him at sgreenhut@rstreet.org.