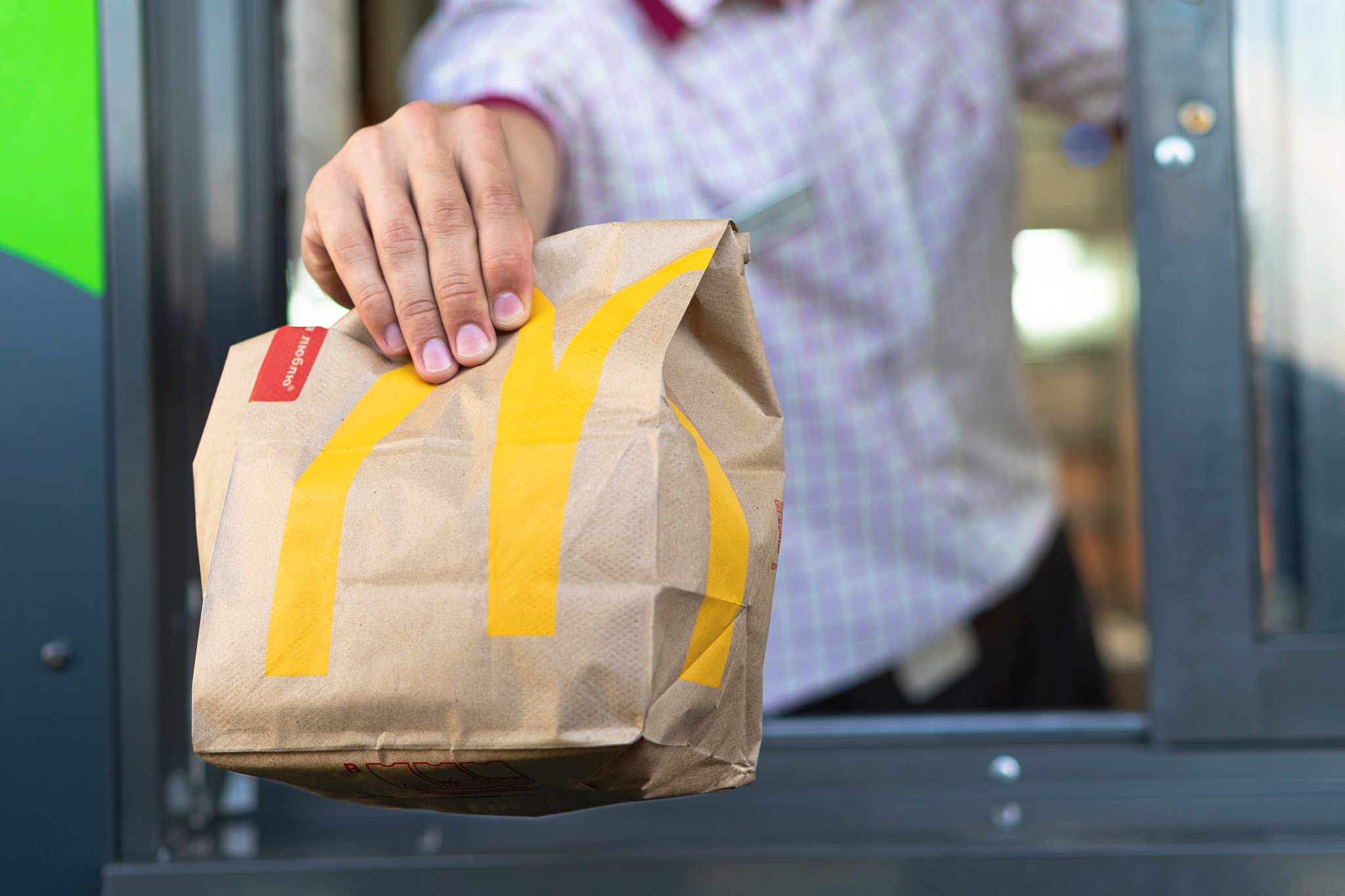 The Left always comes to power saying it is going to put an end to the luxury of the wealthy. But in the end, the luxury of the wealthy consists of eating a hot dog at a fast-food joint once a month. The First Burger War, with its epicenter in California for now, but threatening to spread across the country, is a self-assassination attempt on the greatest American symbol in the world. From his speech the other day, we know that President Joe Biden hates half of all Americans, what they stand for, and who they are. In case there was any doubt, Vice President Kamala Harris has reemphasized it, insisting that democracy is her and no one else. Apparently, the hamburger joints were also left out when the Democrats were handing out democracy membership cards a few days ago.

The Left is trying to create a little North Korea in California. It forced everyone to buy electric cars and then asked them to unplug them indefinitely, a request that is like selling you a male urinal and then asking you to tie a knot in it. They passed the “Workers Tax Fairness Credit,” which will steal money from citizens to give to a nice fancy room to aligned groups and unions, with an eye on the election date. And now they have just unleashed the First Burger War and more and more of us are asking the same question we are sometimes forced to ask our children: Can you please shut the hell up?

As I understand it, what they want is a council of bureaucrats to “establish sectorwide minimum standards on wages, working hours, and other working conditions adequate to ensure and maintain the health, safety, and welfare of, and supplying the necessary cost of proper living to, fast food restaurant workers.” Of course, the wage increase will not be paid by companies out of pure pleasure, but it will come out of an inevitable price increase, in a context of unleashed inflation throughout the West. (READ MORE: New Bill Proves California Democrats Learned Nothing From AB 5)

About inflation, Biden said he is very pleased: “Today’s data show more progress in bringing global inflation down in the US economy.” And he added, “This month, we saw some price increases slow from the month before at the grocery store.” Now he has to tell us where he saw that, whether above or below the unicorns.

When I think about this Burger War, I oscillate between laughter and melancholy. On the one hand, I think of McDonald’s, Starbucks, Burger King, and other companies, who, ridiculously devoted to the woke doctrine, compete every day to adopt the latest trendy progressive stupidity, and I’m glad that, just this once, they’re getting a taste of their own medicine. Generally, fools will love being progressive, egalitarian, environmentalist, and Antifa until the Left itself passes the bill to them and asks them to pay for all that ideological partying.

On the other hand, it saddens me to think that humble families will end up paying more or even having to give up going into hamburger joints — those families that perhaps once a month, making an effort, take their children to dinner at one of these restaurants for a special treat, taking advantage of the affordable prices in this time of crisis.

This happens everywhere: When a politician threatens freedom in any field, always, always, always, always some asshole comes along who thinks he won’t be affected and finds a way to justify it: “For once, this doesn’t seem wrong to me.” Of course, handpicking a committee of bureaucrats to choose the minimum wage and the employee conditions of a business that is not yours is something that will seem like a brilliant idea to anyone who studied economics with Sesame Street.

My advice, take it if you will as an update of The Art of War, is that, starting today, fast food restaurants across the country defend themselves from any Democrat who tries to step foot on their premises using cheeseburger and jalapeño cannons. In case of repeat offenders or resistance to the Hamburger Front, I suggest using the McFlurry hose, open at full blast, as a deterrent, without ruling out in extreme cases the topping catapult from the back of the building to take advantage of the surprise factor.

Oh, my God. I don’t know if that’s how we’ll win this war, but at least we can have a good laugh at the expense of these idiots.