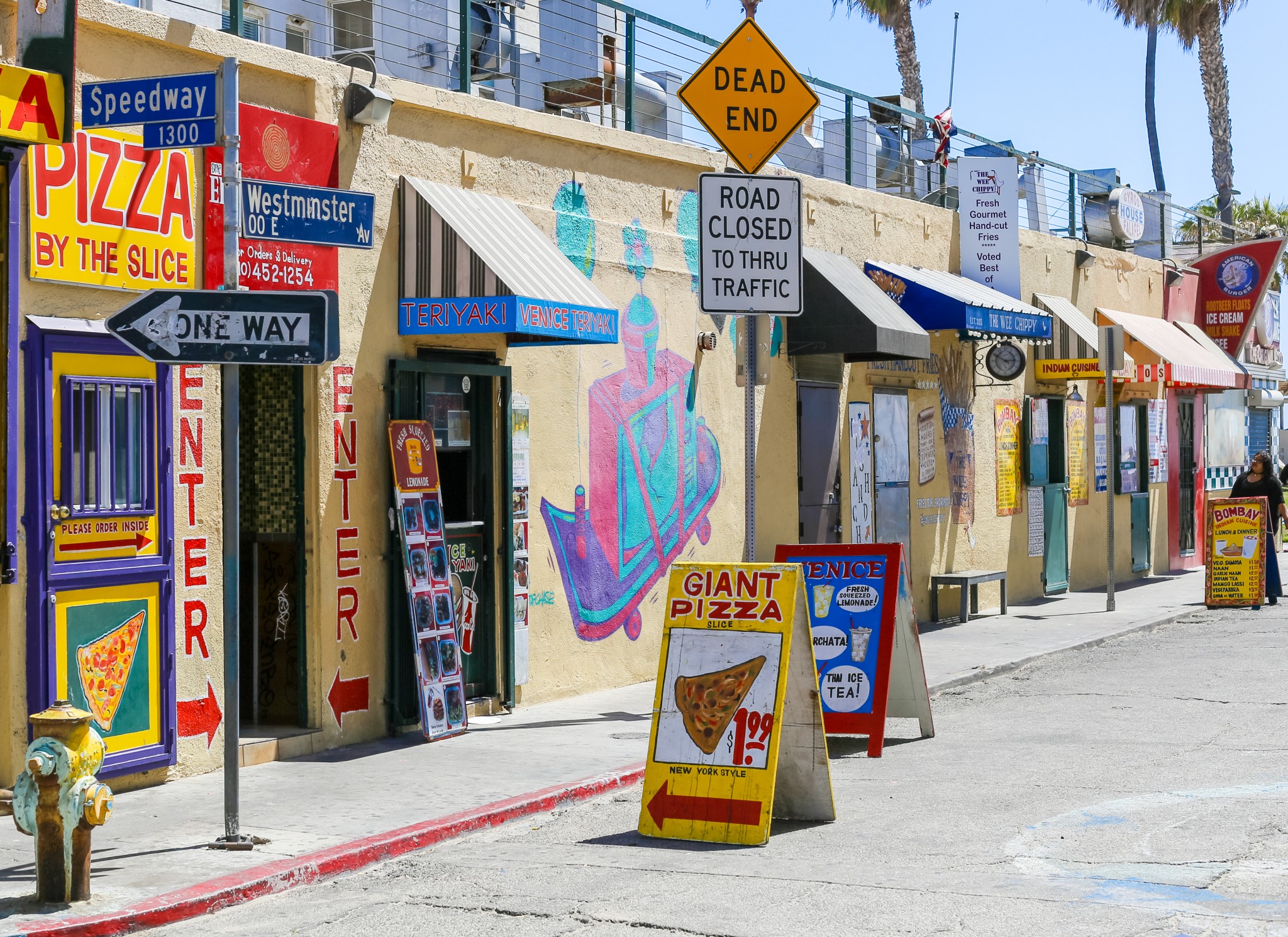 SACRAMENTO, Calif — Only three years ago, California’s Democratic legislators stumbled upon an amazing “easy button” idea for boosting the wages and benefits of ride-share drivers and other independent contractors. Apparently unaware of the economic concept of “unintended consequences,” they passed legislation that simply banned companies from using freelancers except in some strictly limited circumstances. Gov. Gavin Newsom signed Assembly Bill 5 into law.

“Giving working people dignity and respect on the job isn’t just necessary, it’s a moral imperative,” said the California Labor Federation in explaining its support for the measure. “By making A.B. 5 law, California can cement its position as the national leader on workers’ rights while offering much-needed relief to hundreds of thousands of workers living on the edge.”

You’re probably not shocked to learn that, instead of making contractors permanent employees and providing them with fringe benefits, employers simply stopped using independent workers. Even one media company (Vox Media) that had published articles supporting the bill cut hundreds of California-based freelancers. AB 5 exacerbated the state’s supply chain and port woes, as it restricted the owner-operator trucker model.

Under pressure, the California Legislature exempted more than 100 industries and it’s been backpedaling ever since. Yet lawmakers apparently have short memories, especially when it comes to the directives issued from their most loyal constituency, organized labor. A harried legislative session ended this week, but lawmakers found time to approve by large margins another “landmark” labor bill, Assembly Bill 257. It’s now on Newsom’s desk.

It has similarities to the noxious European model of “sectoral bargaining,” by which workers and businesses hammer out industry-wide labor deals and thus spare unions the trouble of organizing individual businesses. Under this so-called Fast Food Accountability and Standards (FAST) Recovery Act, the state would create a fast food council with 10 members appointed by the governor and legislators.

According to the bill’s language, it would “establish sector-wide minimum standards on wages, working hours, and other working conditions related to the health, safety, and welfare of, and supplying the necessary cost of proper living to, fast food restaurant workers, as well as effecting interagency coordination and prompt agency responses in this regard.” The council would have the power to raise fast food wages to $22 an hour.

The membership includes workers, business representatives, and state officials, but you can bet — based on who will do the appointing — that it will have a labor-friendly majority that could, at will, impose wage increases and other edicts on fast food chains (those with more than 100 establishments nationwide). As the New York Times reported, it won’t have the power to set scheduling or mandate paid leave benefits, but just wait. (READ MORE: Doubling Down on a Job Killer)

Vox effuses that the bill will help fast food workers deal with “low and stolen wages, unsafe workplaces, and rampant sexual harassment.” I assume the law, if signed, will be as successful as AB 5 in living up to its grandiose promises. We’ll certainly see restaurant businesses shutter locations, shed jobs, raise prices on consumers, and move to a self-serve kiosk model.

AB 257 has garnered nationwide attention because, similar to AB 5, its union advocates envision it as another far-reaching law that will be copied in other blue states and by any Democratic administration at the national level. “In a state that already burdens businesses with countless regulations, adding another layer would simply increase costs that ultimately would be borne by consumers,” noted the U.S. Chamber of Commerce.

The bill fundamentally misunderstands the nature of franchising, given that most fast food restaurants are local small businesses. The Chamber of Commerce added, “franchisors would by necessity have to take a much more direct role in operating individual locations that are separately owned and operated by their franchisees.” Fortunately, lawmakers stripped away a provision that would have imposed legal liability on parent companies for the actions of their franchisees. Again, just wait.

Backers of the bill argue that it will merely give workers a “seat at the table” when negotiating wages and working conditions, but what it really means is giving unions the power to demand whatever it is they want at any given moment — and handing core decisions at private businesses to people who will always want the same thing: “more.”

Currently, a shortage of workers means rising wages in fast food and other industries. But the California Legislature never is content allowing the marketplace to work. The same state government that can’t even operate its own functions in a moderately competent way always knows what’s best for the private sector. Then they always act shocked when businesses respond in highly predictable ways to the new burdens the Legislature has placed on them.

AB 5 has done absolutely nothing to boost benefits or wages for independent contractors. It has merely eliminated jobs and imposed high costs (such as forming an LLC) on workers and businesses that embraced workarounds. Likewise, AB 257 will create similar consequences, although there’s hope the governor will veto it. At some point, one has to wonder if these ill effects really are unintended.