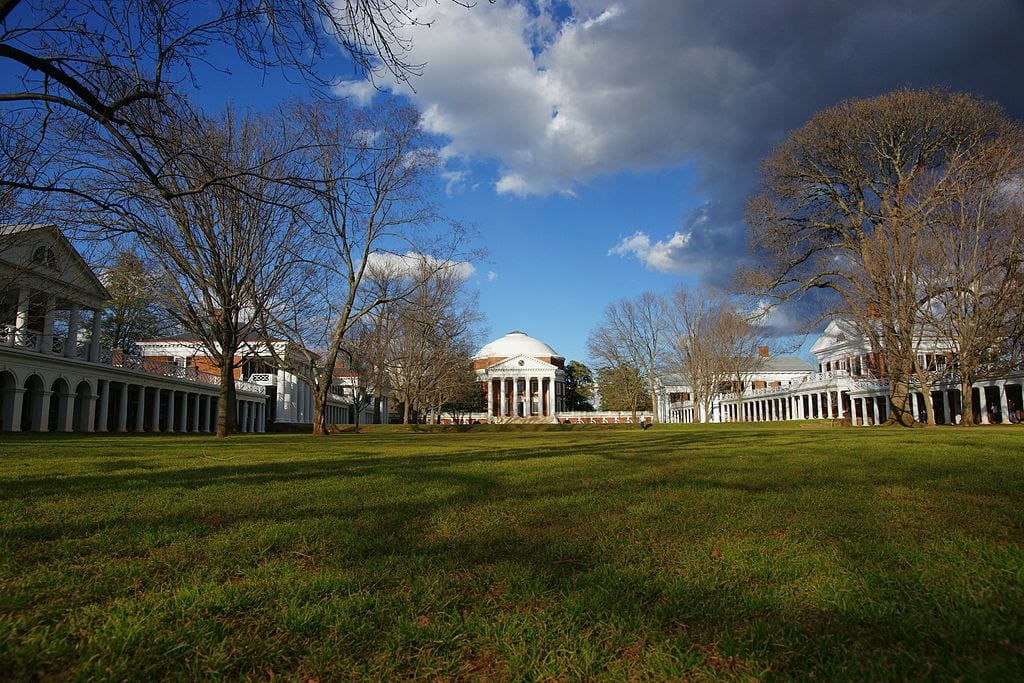 Where were you in the spring of 1982? Can you verify your whereabouts and produce evidence to establish that you weren’t molesting prep-school girls in suburban Maryland? Christine Blasey Ford insists she’s a victim and, while the main suspect is Brett Kavanaugh, perhaps no man can be entirely sure he won’t be summoned before the Senate Judiciary Committee in some future investigation.

Feminist “rape culture” discourse, which has sowed a climate of sexual paranoia on university campuses in recent years, has escaped its native habitat and is now wreaking havoc in our politics, to say nothing of its damaging effect on our culture. Do I want to discuss what allegedly happened at a party in Montgomery County, Maryland, on an unspecified night in 1982? Do you want to read such a discussion? Do any of us want to watch such a claim litigated on national TV with Judge Kavanaugh and his accuser testifying in front of a Senate panel, with cable-news pundits endlessly rehashing every angle of the sordid saga day after day?

If you’re raped, call that cops. This is what sensible people have been saying for years about the situation that has emerged on American college campuses, where claims of sexual assault have been removed from the criminal justice system and handed over to administrative panels.  Universities conduct secretive hearings where students accused of sexual misconduct are systematically deprived of the due-process protections that would be their constitutional right, had their accusers simply called 911 to report these alleged crimes. Centuries of Anglo-American common-law precedent have been discarded in favor of star-chamber tribunals operating under the putative authority of federal Title X legislation.

It is perhaps not a coincidence that Judge Kavanaugh’s accuser is a university professor. The former prep-school girl Christine Blasey went on to obtain two master’s degrees and a Ph.D. in psychology, marry an engineer named Russell Ford, and thus become Professor Ford of California’s Palo Alto University. Having spent her entire adult life working in academia, Professor Ford is eminently qualified as a representative of the mentality that currently prevails on our nation’s university campuses, where male students are presumed guilty of rape as soon as any female student accuses them.

This mentality was what led to the debacle at the University of Virginia in 2014, when a Rolling Stone reporter destroyed her career with a lurid tale of gang-rape at a fraternity house which, it was eventually revealed, was entirely fictional. Immediately after Sabrina Rubin Erdely’s article “A Rape on Campus” was first published by Rolling Stone in November 2014, feminists celebrated it as definite proof that an “epidemic” of sexual assault was raging on America’s campuses. However, when other journalists sought to verify Erdely’s reporting, they discovered that the accuser in that case, Jackie Coakley, had serious credibility problems. It turned out that Miss Coakley, in an apparent attempt to arouse romantic interest from a male friend, had invented a suitor she called “Haven Monahan.” It was this imaginary boyfriend who, Miss Coakley claimed, had organized her gang rape as a fraternity party as an initiation ritual. After a months-long police investigation, the fraternity was cleared of wrongdoing (there was no party at the house on the night in question), and an ethics investigation by the Columbia University School of Journalism found severe errors in Rolling Stone’s reporting and editing process. Eventually, the magazine was forced to pay settlements to the parties injured by its false reporting.

The wheels of justice grind slowly, but they grind exceedingly fine. It was not until June 2017, nearly three years after the article was first published, that Rolling Stone finally paid $1.65 million to UVA’s Phi Kappa Psi fraternity. The U.S. Senate does not have three years to litigate Christine Ford’s accusation against Judge Kavanaugh, however, and Democrats are using her tale of a 1982 assault at a house party in the D.C. suburbs as an excuse to delay Judge Kavanaugh’s confirmation to the Supreme Court. Sen. Dianne Feinstein waited six weeks after receiving Professor Ford’s complaint before making it public, and now it appears this accusation will lead to a re-enactment of the 1991 Anita Hill controversy that Supreme Court Justice Clarence Thomas famously called “a high-tech lynching.”

Technology has made remarkable advances since the cable-news lynching that Democrats organized against Justice Thomas. Nowadays, the targets of mob fury are lacerated continuously on social media, with Twitter pundits and blog commentators weighing in on a round-the-clock basis. Having witnessed several such digital lynchings in recent years (e.g., Justine Sacco’s bad joke about South Africa), my reaction to the Kavanaugh situation was to begin digging the last-ditch fortification: What if the accusation was basically true?

Stipulate, hypothetically, that on some unknown night in 1982, young Brett Kavanaugh was at a house party “stumbling drunk,” as Professor Ford says. Suppose that there was some sort of encounter between these two prep-school kids, in which the 17-year-old Kavanaugh groped the 15-year-old Miss Blasey. Isn’t this more or less how we expect drunk teenage preppies to behave at house parties? Judge Kavanaugh’s friend Mark Judge wrote an entire memoir about his own youthful alcoholism and it so happens — a remarkable coincidence, perhaps — that Mark Judge is alleged to have been a witness to this 1982 incident. Both Kavanaugh and his friend deny that any such thing ever happened, but we wouldn’t expect these two prep-school buddies to admit it, would we?

Judge Kavanaugh is thus cast under the shadow of suspicion, much like the fraternity boys at UVA were unjustly impugned by Jackie Coakley’s gang-rape tale. Unlike “Haven Monahan,” however, Judge Kavanaugh is a real-life human being, and the American people are now being asked to pass judgment on claims dating back more than 35 years. This is grossly unfair. It is character assassination, a cruel smear tactic, and it’s wrong. This is why we have statutes of limitations in criminal law, because it is usually impossible to prove such a case after so many years, when physical evidence is no longer available and the memories of potential witnesses have faded. Many people who knew Judge Kavanaugh during his prep-school days have attested to his good character, saying that they never knew him to treat women disrespectfully or to be “stumbling drunk.”

Democrats are wrong to have brought this claim to trial, as it were, in the court of public opinion, and they deserve to be punished by Americans for this. It was a reckless gamble, on their part, to exploit such a tale as an element of their strategy to win the November midterm elections. What will voters behold in next week’s scheduled Senate hearings? A high-profile version of the campus star-chamber ordeals that male college students are forced to endure when they are accused of sexual misconduct. More than 100 such students have sued their universities, claiming that they were falsely accused and denied due-process rights in these administrative kangaroo courts, where the usual burden of proof is reversed, where the accused is presumed guilty and, in many cases, is even denied the opportunity to present exculpatory evidence. K.C. Johnson and Stuart Taylor Jr. have described this Kafkaesque nightmare in their book The Campus Rape Frenzy, an eye-opening examination of what happens when feminism’s anti-male ideology obtains hegemonic institutional authority.

These tribunals have demonstrated that feminists are interested only in maintaining power in academia, and using that power to inflict vengeance on males. Likewise, Democrats are not interested in justice, but only in waging an anti-Republican jihad. “There is also no possible outcome in which Democrats will concede Kavanaugh’s innocence, or even concede that we can’t really know what transpired on that night 36 years ago,” David Harsanyi wrote Monday at the Federalist. “We also know there will be no genuine due process in the Senate circus. Kavanaugh, who’s said he’s willing to speak to the judiciary committee, will never get a fair hearing. This is by design. Whether Ford’s accusation is true or not, Democratic Sen. Dianne Feinstein orchestrated the leak and subsequent release of Ford’s letter, not merely to sink Kavanaugh and level accusations in a way that would make it difficult for the judge to defend himself, but also to try and delay Republican efforts to confirm any nominee until after the midterms.”

There is only one possible way to resolve this. “We the People of the United States” are still sovereign in our national affairs, and the verdict in the case of Ford v. Kavanaugh will not come from the senators in the hearing room, but from the people themselves on Nov. 6. May God grant us the wisdom to judge rightly.