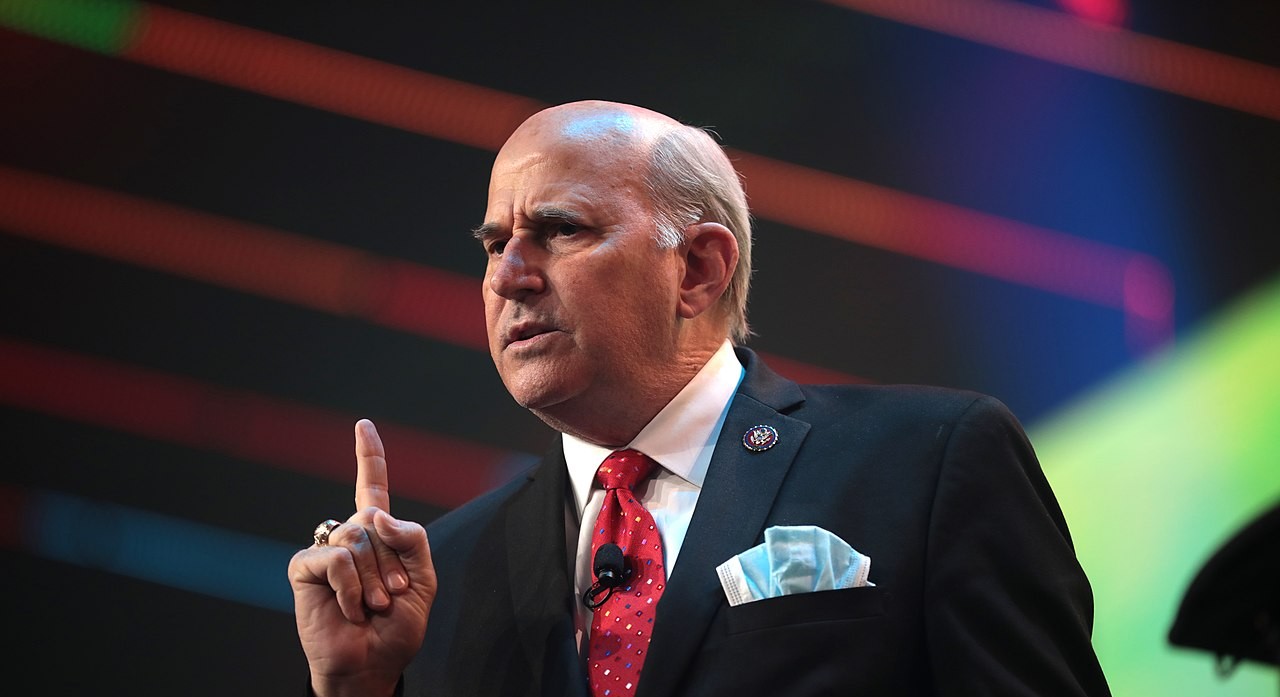 An age-old maxim warns, “Be careful what you wish for.”

Amid all the news about the “woke” response cheering the cancellation of various Dr. Seuss books because of racism there is an obvious, as it were, elephant in the room that is, very curiously, missed.

The Dr. Seuss Enterprises publisher says that “These books portray people in ways that are hurtful and wrong.”

All manner of lefty media folks have been standing up for the cancellation of the Seuss books by Dr. Seuss Enterprises because, say these people, the books are racist.

And Dr. Seuss isn’t alone. Over there at the liberal Daily Beast there was this headline:

The list includes, says the article, “workers at media institutions, sports franchises, TV shows and food chains, as well as online critics.” It says that all of these and more have “forced companies and corporations to confront charges of racism, overhaul their hiring practices, and interrogate how places from the New York Times and CrossFit to the grocery store Holy Land might find ways for reform. More than once, this has led to oustings and resignations.”

So, to be clear, if anyone has ever exhibited the slightest evidence of racism — they’re gone. If it’s a pancake mix known as “Aunt Jemima,” the product is renamed the Pearl Milling Company. If you are a reporter for the New York Times and are alleged to have used a racist term long ago, you’re fired. The rules of the newly woke are crystal clear.

Enter Congressman Louie Gohmert and the “be careful what you wish for” moment. Back in July 2020, Gohmert took note of all the charges being made about racism, notably with House Speaker Nancy Pelosi removing four portraits of past Speakers that decorated the House side of the Capitol building. Also targeted by Pelosi were some statues and busts, all of them representations of members of the House who had earlier served in the Confederacy. Said Pelosi:

There is no room in the hallowed halls of Congress or in any place of honor for memorializing men who embody the violent bigotry and grotesque racism of the Confederacy.

Note well that Pelosi never mentioned that the portraits that were removed were, to a person, Democrats.

Thus it was that Gohmert took the Speaker up on this and introduced a House privileged resolution that took Pelosi’s woke cancel culture at her word.

Gohmert’s target? The Democratic Party. And he was quite specific as to why. With the cancellation of Dr. Seuss and the woke cancel culture roaming the land, it is time to revisit Gohmert’s resolution and ask just why Pelosi and for that matter Senate Democratic Leader Chuck Schumer, not to mention all those left-wing wokes out there, are ignoring it.

Here are but a handful of the facts about the Democratic Party that Gohmert laid out with serious historical accuracy:

* The Democratic Party supported the Fugitive Slave Law of 1850, which penalized officials who did not arrest an alleged runaway slave.

* The Democratic Party Platform of 1856 further declares that “new states” to the Union should be admitted “with or without domestic slavery, as [the state] may elect.”

* Virginia Democrats rewrote the 1902 state constitution to deny African-Americans the right to vote. They elected the delegate who led the move, Carter Glass, to Congress. He was later appointed as Woodrow Wilson’s Secretary of the Treasury and is credited as being the father of the Federal Reserve. When questioned in 1902 about the racist discrimination against African-Americans that was being written into the state constitution, Glass replied, “Discrimination! Why, that is precisely what we propose. That, exactly, is what this Convention was elected for — to discriminate to the very extremity of permissible action under the limits of the federal Constitution, with a view to the elimination of every Negro voter who can be gotten rid of legally.”

Gohmert ends his resolution saying this:

1. That the Speaker of the House of Representatives shall remove any item that names, symbolizes or mentions any political organization or party that has ever held a public position that supported slavery or the Confederacy, from any area within the House wing of the Capitol or any House office building, and shall donate any such item or symbol to the Library of Congress.

2. That any political organization or party that has ever held a public position that supported slavery or the Confederacy shall either change its name or be barred from participation in the House of Representatives.

The response from Pelosi and her fellow Democrats to the Gohmert resolution? The response from all the wokesters out there clamoring to cancel Dr. Seuss or fire this or that New York Times reporter or some other offender?

Memo to woke Democrats: Be careful what you wish for.