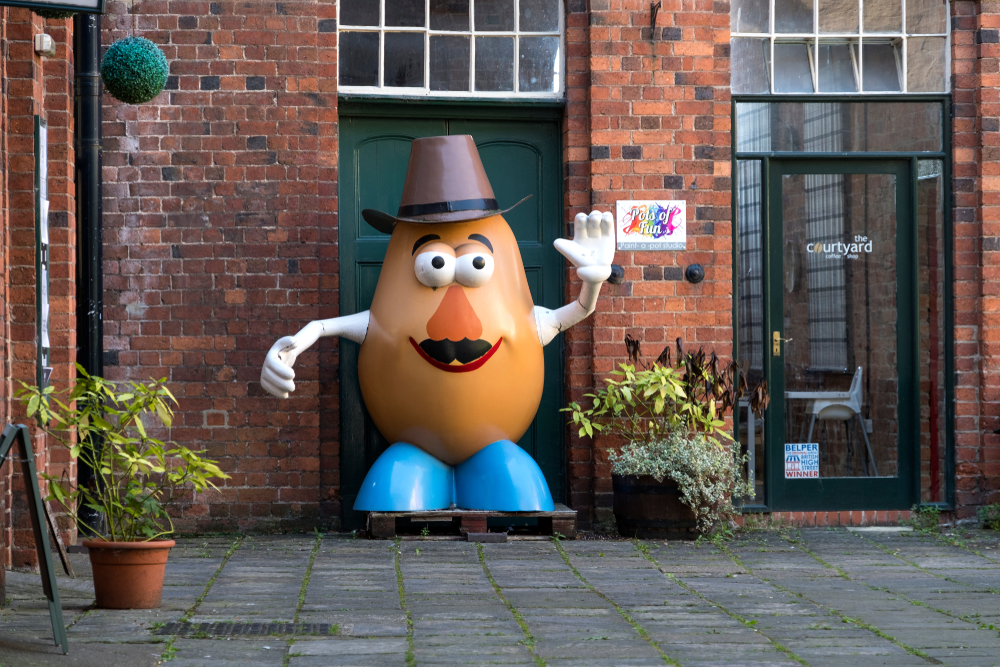 The Cat in the Hat, Oh, the Places You’ll Go!, One Fish, Two Fish, Red Fish, Blue Fish, Green Eggs and Ham, and Fox in Socks currently rank as the top-five best-sellers on Amazon.

How to interpret this other than the culture flashing a middle finger to cancel culture?

National Read Across America Day, first celebrated more than two decades ago intentionally on the storyteller’s March 2 birthday, suppressed any connection to Dr. Seuss this year. The foundation tasked with preserving his legacy suppressed publication of six of the author’s books, again on his birthday earlier this week. Critics, overlooking the Brown Bar-ba-loots and the yellow Sneetches, complain of a paucity of people of color in the children’s books and of Asians appearing cartoonish in the cartoons accompanying the rhymes. Dr. Seuss responded from the grave by occupying eight of the top 10 and 31 of the top 50 Amazon best-seller spots.

Creepy people, so often fixated on children, elsewhere slapped a warning label for our protection on 18 Muppet Show episodes.

“This program includes negative depictions and/or mistreatment of people or cultures,” Disney+ said of the 1970s puppet variety show. “These stereotypes were wrong then and are wrong now. Rather than remove this content, we want to acknowledge its harmful impact, learn from it and spark conversation to create a more inclusive future together.”

Shows hosted by Jim Nabors, Marty Feldman, Jonathan Winters, Crystal Gale, and Peter Sellers drew the warning from Mickey Mouse’s commissars. The white-text-on-black-background notification claimed, “Disney is committed to creating stories with inspirational and aspirational themes that reflect the rich diversity of the human experience around the globe.”

But it’s not easy being green, and now Disney, in slapping yellow caution tape around the “rich diversity” of puppetry, makes it more difficult.

Hasbro, knowing the zeitgeist but not their audience, stripped Mr. and Mrs. Potato Head of their titles.

“Culture has evolved,” Kimberly Boyd, a honcho at Hasbro, told FastCompany.com. “Kids want to be able to represent their own experiences. The way the brand currently exists—with the ‘Mr.’ and ‘Mrs.’—is limiting when it comes to both gender identity and family structure.”

But the backlash prompted Hasbro to within hours tweet:

Given the spuddering nature of the tweet, and the fact that it did not necessarily contradict the initial announcement, we don’t find out the truth of Mr. and Mrs. Potato Head’s fate until a tater date — and the future of the sexist Chatty Cathy, Suzy Homemaker, and Gameboy (to say nothing of the Weebles, who buttress fat-ism as they wobble but they don’t fall down).

A totalitarianism pervades the censorship, bowdlerization, banishments, forced apologies, humorlessness, and permanent hairshirts of cancel culture. Elites too scared to put their own names to the cancellations nevertheless imagine themselves as speaking for society. But people afraid to speak for themselves cannot speak for anyone else, let alone everyone else.

A Harvard-Harris poll just asked, “Do you think there is a growing culture that is a threat to our freedom or not?” Nearly two-thirds answered yes to just over a third answering no. In a polarized America, that strikes as a landslide.

One thinks of elites issuing “or else” threats to Americans considering a vote for Donald Trump in 2016 or the initial zero Rotten Tomatoes rating from critics that contrasted with the 99 percent “fresh” rating from regular people regarding Dave Chappelle’s Sticks & Stones special in which he lampooned the Alphabet People (“You are never, ever allowed to upset the Alphabet People — you know, those people who took 20 percent of the alphabet for themselves”), declared himself pro-choice on child support (“If you can kill this motherf—er, I can at least abandon him”), and famously lampooned Jussie Smollett (“Justice for Juicy!”).

A disconnect exists between the cultural guardians and the consumers of culture. They do not like that you like that. Bad reviews failing to dissuade, they now censor and cancel and sanitize and suppress. They can remove Live PD from cable television and Mr. Potato Head from shelves. They cannot force you watch and buy what they want you to watch and buy. Cancel the cancelers — or not. You choose, not them.

No mask protects us from the virus infecting American culture; no shot immunizes us to cancel culture. But people can and do opt to secede from cancel culture with their channel changers and credit cards.