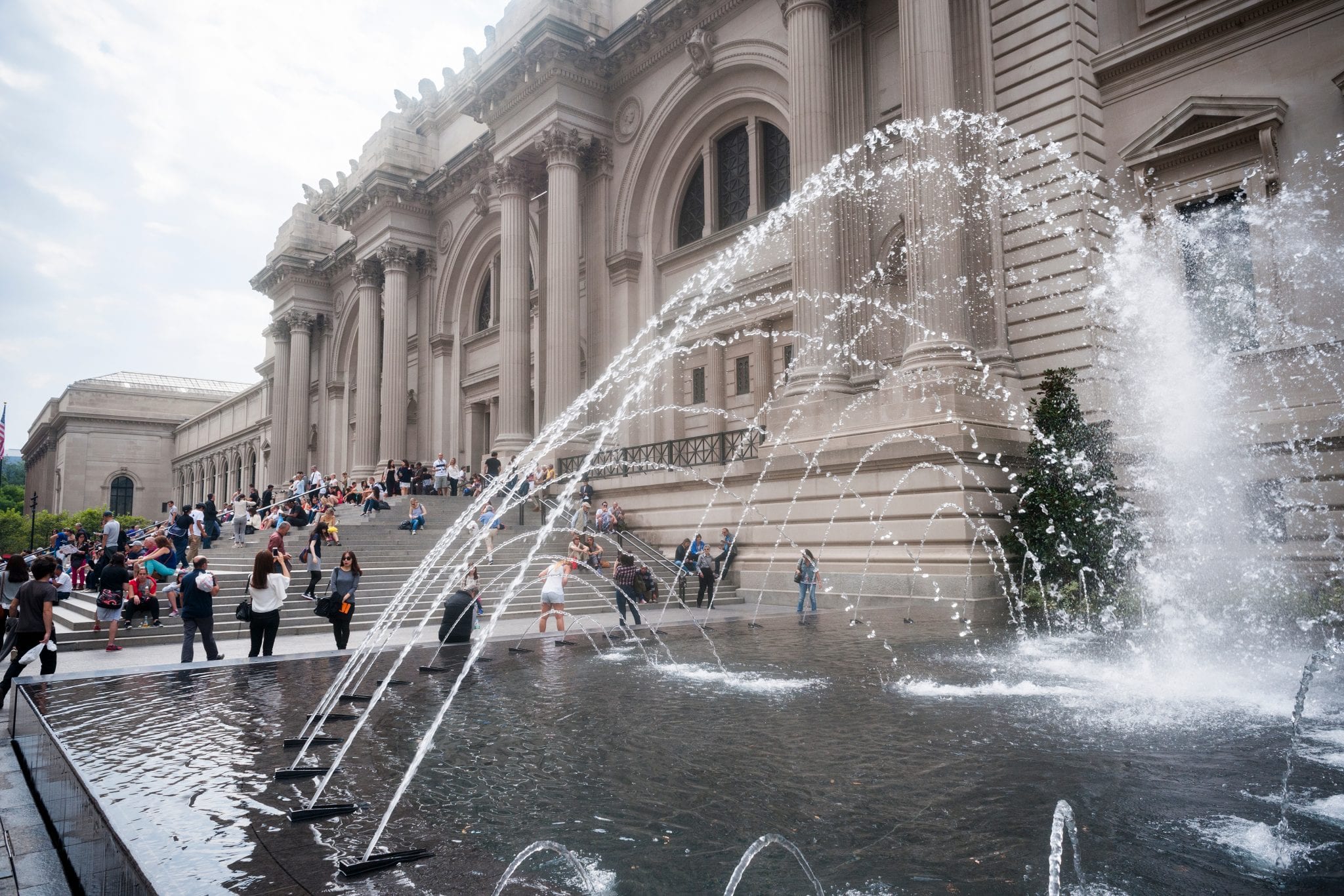 David Koch, one of the two celebrated Koch brothers known to millions of Americans who follow the news, passed away last Friday. He was 79.

Now there is only one Koch brother to appear in the news. Yet, the name Koch will be around for years. One sees the name frequently when business is being discussed, in discussions of the arts, in discussions of politics, particularly libertarian politics.

Does anyone stop to wonder why the name Koch appears so frequently in the news? Well, I have had some experience with the Kochs and I have an insight into the frequency with which one encounters their name. It is because the Kochs have been doing things well for some 45 years. In business, in politics, in philanthropy, they have been first-rate.

They are among the most capable people in the country. Koch Industries sets the standard in a dozen fields in which the brand appears. I basically only know what I read in the newspapers, but I shall stand by that statement. I read the business pages very closely. In the field of philanthropy I know a bit more and in medicine, scientific inquiry, and the arts the name Koch appears often and always in distinguished company.

In the political world I am, shall we say, engagé. It is the world I know best, and there the Kochs have made a huge difference, always for the good. They send summer interns around, and the quality of these young people is astounding. I have no idea how the Koch organization finds these interns. I just know that at The American Spectator they have been top of the chop year in and year out. They serve as writers, as researchers, and some go on to Capitol Hill and beyond.

Then there are the think tanks that the Kochs have funded and the professorships. From such talent pools come ideas and public policies. The present economic revival is based in part on the Kochs’ libertarianism, which has even found its way into the Criminal Justice Reform Bill.

As I say, the Kochs have made a big difference.

Now David is gone. He will be missed. I remember him as a perfect gentleman. When he would stretch his massive 6-foot-5-inch frame (he was a star basketball player at MIT) on a couch in his Manhattan office, he was generous with his time and his advice. He was widely read and had a puckish sense of humor. Frankly, I think he got a kick out of naming things like the “David H. Koch Hall of Human Origins,” at the Smithsonian’s National Museum of Natural History, or the “David H. Koch Dinosaur Wing” at the American Museum of Natural History (that must have really cracked him up) or the “David H. Koch Plaza” at the Metropolitan Museum of Art. He would do it just to remind his political rivals who put up the money. In fact, I know that that was the way he felt about the Koch Plaza at the Metropolitan Museum of Art because he told me he did.

I would like to compare how often George Soros’s name appears on a building or a work of art as opposed to the Koch name. The fact is that George Soros and the moneyed people on the left give their money almost exclusively to politics. The Koch money covers a much wider range of human experience. That is because the Kochs and other moneyed people on the right live normal lives. Politics is only one of their interests.

When I would go up to see David Koch in his Manhattan offices we would talk about politics for a certitude, but we would talk about much more than that. We would talk about the problems facing business, medicine, international relations, America’s place in the world. He was interested in the future of magazines. Could the magazine vanish from the American scene?, he once asked. I thought not, but it would take some time for the magazine to come back to the vigor it had 15 years ago.

Which reminds me of another aspect of the Kochs’ strength. On one of my visits David bought a table for a dinner I was having. The check somehow got lost in the Kochs’ vast system. I had to make a few calls involving secretaries, Koch lawyers, and others in their organization. At every turn I ran into friendly, cooperative people. I take that as another manifestation of the Kochs’ competence.

The last time I saw David he was as friendly as ever and made some joke about his name appearing on the fountain he had donated to the Metropolitan Museum of Art. But before I left he wanted me to see something. It was a beautiful picture of his family. He was immensely proud of his family. In light of last week’s sadness I find that anecdote about him immensely poignant. It is how I would like to remember him.