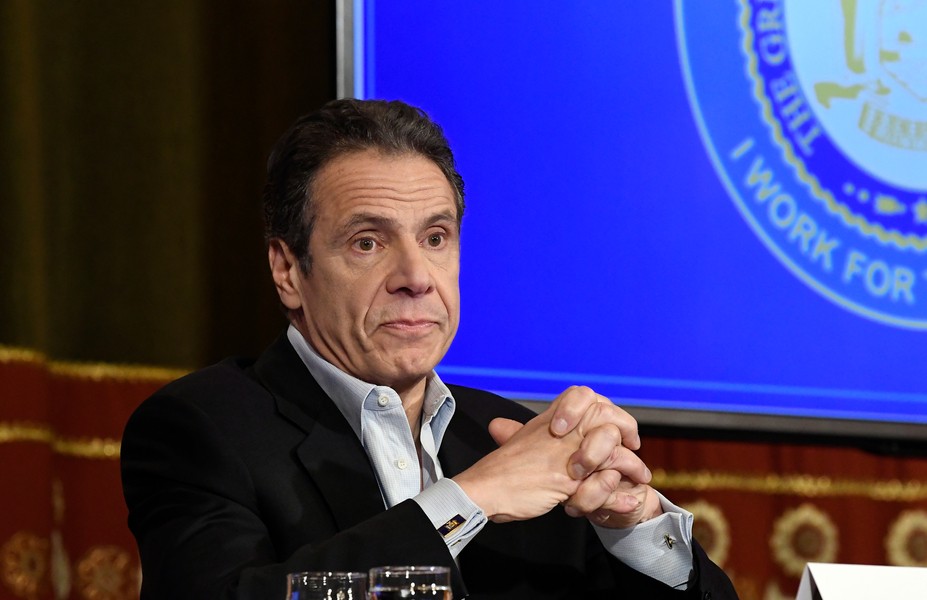 New York Gov. Andrew Cuomo’s mishandling of the Empire State’s COVID-19 crisis is a microcosm of the problems afflicting the Democratic Party across the nation.

An impartial examination of Cuomo’s response indicates that he saw the pandemic not as a problem to be solved but as an opportunity to be taken. In the words of former Obama Chief of Staff and Chicago Mayor Rahm Emanuel, “You never want a serious crisis to go to waste.” Despite the fact that his own party had downplayed the issue and even accused then-President Trump of xenophobia when he shut down travel from China, Cuomo’s actions were geared far more towards criticizing the White House than addressing the issue at hand.

The governor failed to make use of the Javits Convention Center, which, with the help of Washington, had been converted to emergency pandemic use. Nor did Cuomo use the U.S. Navy’s USS Comfort, which had been sent to New York to care for non-COVID-19 patients to free up hospital space. The use of these facilities would have been seen as examples of how Trump was providing assistance. Cuomo chose instead to send recovering COVID-19 patients to nursing homes, resulting in the deaths of over 10,000 seniors. The governor then attempted to cover up his deadly error, probably confident that a biased media would not look too deeply into the matter.

Cuomo wasn’t the only Democrat leader to blatantly ignore the suffering of constituents and use the pandemic for partisan political gain. During the summer and into the fall, as idled workers and devastated small businesses desperately needed additional stimulus relief, House Speaker Nancy Pelosi prevented the passage of legislation to address the dilemma. She was aware that the media, which overtly sought to defeat Trump’s reelection, would miscast the delay as the fault of the White House. It was her second unconscionable misuse of the crisis for partisan purposes; the first stimulus bill was loaded with pork that benefited her party.

These Democratic Party actions differ sharply from the unfortunate but ever-present corruption so often seen in both parties. They are not mere attempts to use political power for personal gain that harms “only” the public treasury. They have caused direct and deadly serious harm to the nation as a whole, and the perpetrators apparently are not concerned.

Another example of Democrat abuse of government power was the response to last year’s widespread violence and unrest. Throughout the summer of 2020, America’s cities burned and lives were disrupted by leftist extremists seeking to exert their influence through the use of violence. Both parties had an obligation to condemn this. But Democrats saw the disaster as an opportunity to gain support, and so they not only failed to respond appropriately but also excused the inexcusable and even encouraged it. Indeed, Biden campaign staffers donated funds for the purpose of bailing out the perpetrators.

It would be reasonable to assume that elected officials at any level, and particularly those in the affected areas, would move forcefully to both counteract the disorder that so harmed their communities on their own and accept any assistance they could obtain from Washington. But Cuomo’s response to the lawbreakers was disastrous: “You don’t need to protest. You won. You accomplished your goal. Society says you’re right,” he said. And stunningly, Pelosi called federal law enforcement agents “stormtroopers” when they attempted to defend federal facilities from the rioters.

Underlying all of this is a danger that George Washington himself warned about: allowing loyalty to a political party to exceed loyalty to the nation. Clearly, today’s Democrats care more about party power than the well-being of our country.

Frank V. Vernuccio, Jr., J.D., served in both Democrat and Republican administrations in New York and is the editor of the New York Analysis of Policy and Government.