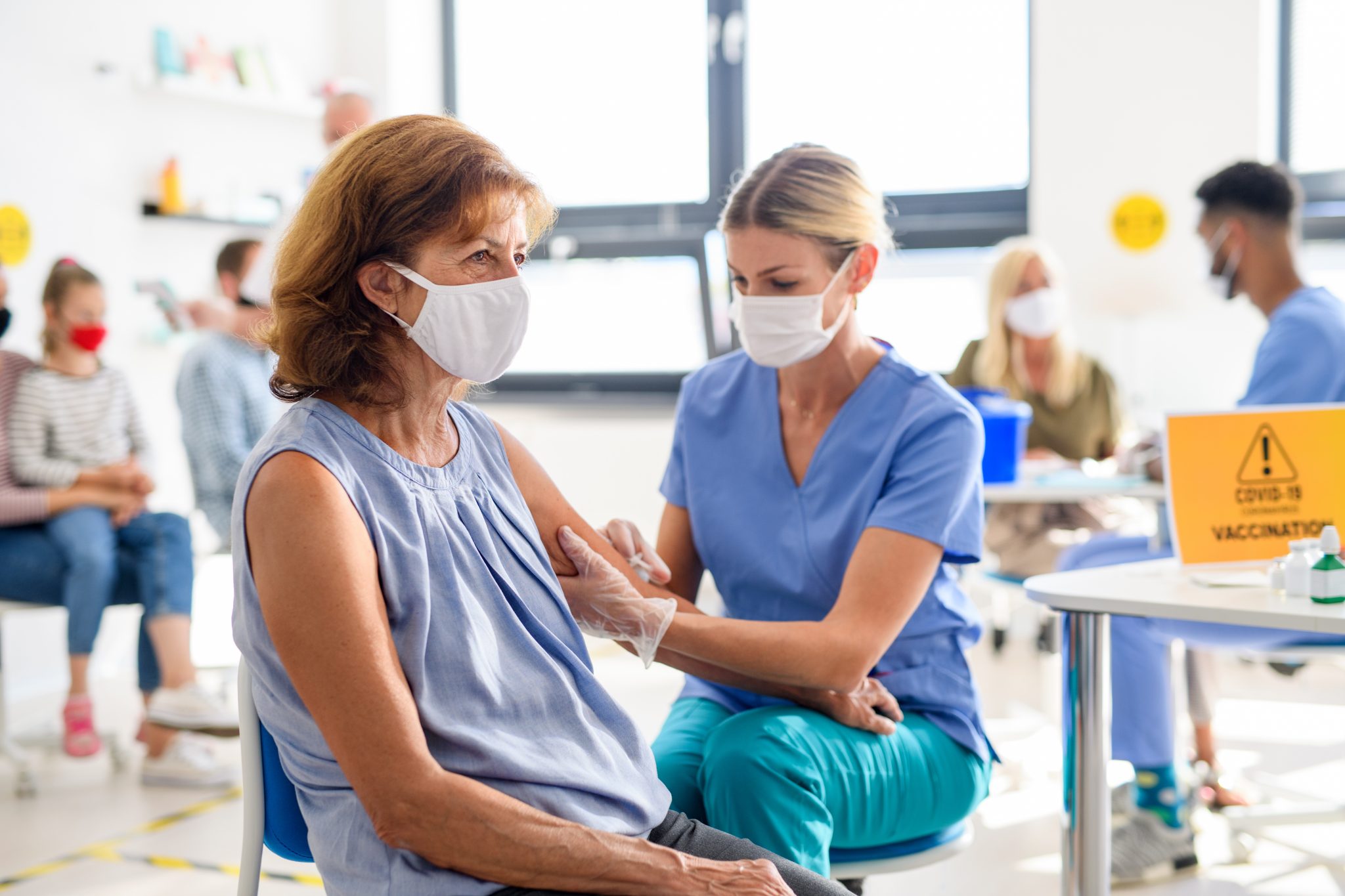 ­Vaccines are finally rolling out! And while this feat is impressive, that’s not to say in any way that it’s “miraculous.” I’ve always found it annoying when people refer to medical advancements as “medical miracles.” The latest iteration of the phrase is certainly no different. It has been used ad nauseam to explain how multiple highly effective, safe vaccines have been developed at a record pace.

So much more can be accomplished when governmental red tape gets cut away, and these vaccines are just more proof of that.

Nonsense. There is nothing about this effort that is inexplicable or mystical in any way. No magic has occurred in any test tubes. The novel techniques used to develop these vaccines have actually been studied for some time, but were never put to real-world, wide-scale use. When push came to shove, science and industry delivered in a reproducible, methodical way. We have all witnessed their power this past year. It’s hard to imagine how any of this could have happened any faster than it did, and we owe a debt of gratitude to everyone involved.

Whether the American Left wants to admit it or not (they assuredly do not), Trump deserves a good deal of credit for the “miracle” we’ve all witnessed. His policies created an environment that unleashed the power of modern ingenuity to deliver these products. So much more can be accomplished when governmental red tape gets cut away, and these vaccines are just more proof of that. My libertarian-leaning heart beats a little stronger knowing that it was the private sector who delivered this huge win for humanity. And while I’m so appreciative of the effort, it also must be said that vaccines mean nothing if they aren’t finding their way into patients’ arms.

In recent weeks, many have criticized the vaccine rollout, with much of that criticism being warranted. The CDC reports that while around 36 million doses have been distributed, only 16.5 million doses have been given. In fact, only about 5 percent of the population has received even one dose. These statistics certainly leave room for improvement. The distribution of vaccines has largely been left up to the states, and some have performed better than others. The vaccine rollout has been complicated by issues of logistics, which are different for each vaccine. It has not been easy. With so many moving parts, surely no one ever thought it would be.

The incoming Biden administration recently released a fact sheet that details their proposed vaccination plan. To be fair, some of the ideas seem completely reasonable, including an increased push to get vaccines delivered directly to pharmacies. If Americans can get a flu shot at the pharmacy, why not also get a COVID shot there? Not surprisingly, many ideas also rely on a stronger federal role, such as launching new vaccination sites with the help of the Federal Emergency Management Administration (FEMA), and “funding 100,000 public health workers to nearly triple the country’s community health roles.” The bureaucrats and wannabe bureaucrats waiting in the wings are already salivating at these thoughts, no doubt. Biden also pledges to invoke the Defense Production Act to maximize the production of vaccines. This is similar to action that former President Trump took to increase production of N-95 masks, ventilators, and testing resources, among others.

Reaching herd immunity is the goal in this (and any) pandemic because only then will you see substantial, indirect resistance to the spread of disease. There is no magic number, but most epidemiologists would suggest that around 70 to 80 percent of any population needs immunity for this to happen. Keep in mind, that doesn’t necessarily mean we need to vaccinate 70 percent of the population to get there. How many millions of people have already been infected and now have protective antibodies? The exact number is unknown, because in many people, infection is asymptomatic. I myself was pleasantly surprised a few weeks ago when lab testing revealed that I have COVID-19 antibodies, despite never experiencing COVID symptoms. This isn’t to suggest that we shouldn’t have a robust vaccination effort. Not at all. It simply means that there is good reason to believe we will achieve herd immunity long before 70 percent of our citizens are vaccinated. Considering we’re currently sitting at 5 percent, that’s a good thing.

Assuming that logic takes hold, the stage is set for Biden and Harris to claim victory later in the year. I genuinely like some of their proposed ideas, and hope that they can find a responsible, cost-effective way to get more shots into willing peoples’ arms. We should all wish them well in that endeavor. But annoyingly, they will get the victory lap for “beating COVID.” Despite all the efforts of the past year, the media will anoint them as the saint-like virus masters who saved America. Just wait for it. It will evoke quite a bit of nausea. Imagine a Pyongyang news channel covering a flower festival.

But as long as this pandemic is finally ending, who even gives a damn? Let them have it. If conservatives needed victory laps from talking heads at network news stations, we wouldn’t even exist at this point. I remain hopeful that over the spring and summer months, with warmer temperatures and increased citizen immunity (both natural and vaccine-induced), we will finally start getting back to normal.

It won’t be instantaneous, and a good deal of damage control will be ongoing in certain sectors of the economy. Some reasonable public health measures will also likely persist for the better part of the year (temperature checks at restaurants, for example), but we will emerge from this. Life will go on, as predictably and beautifully as it must.