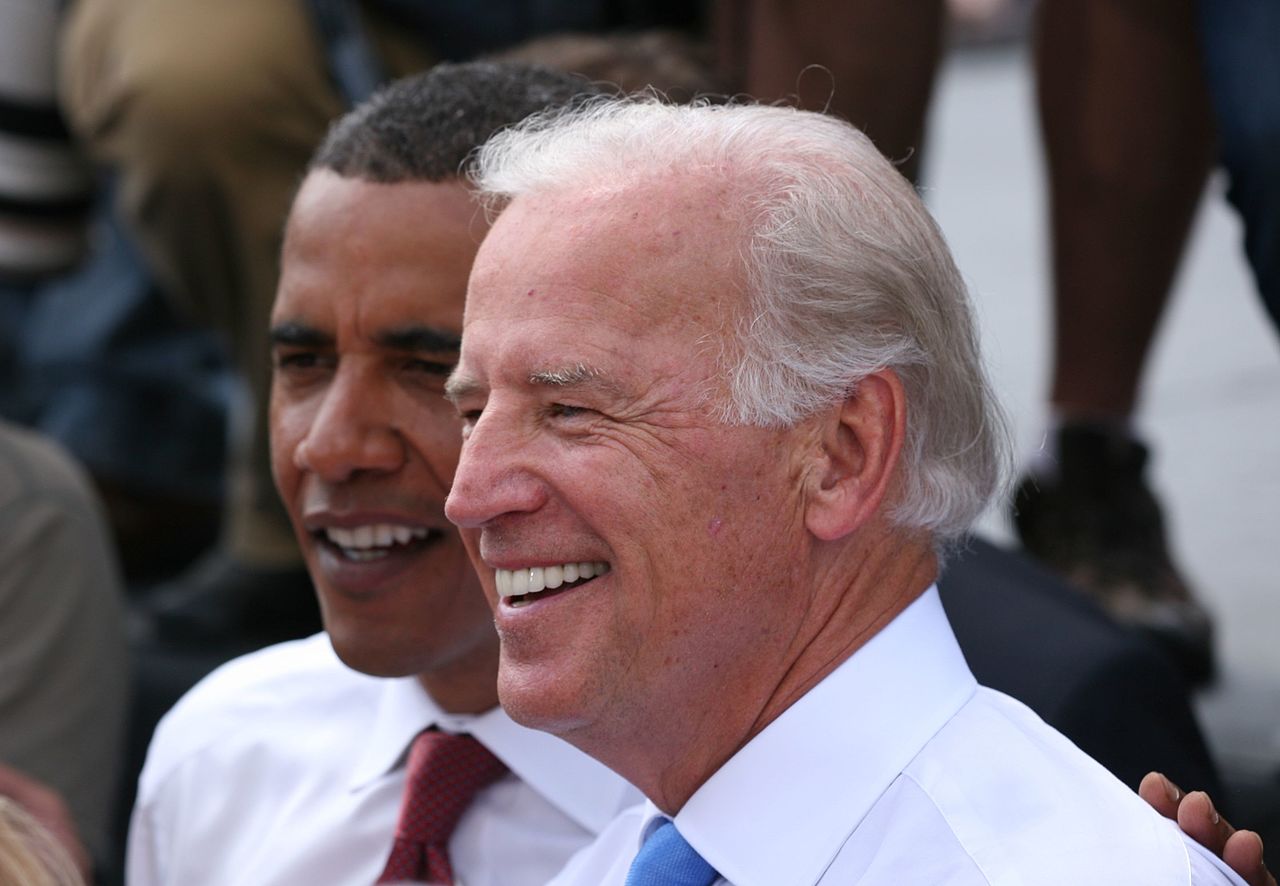 Over the next few years, Democrats will try and impose some of their worst policies through regulation. Let’s revisit a few episodes of Bureaucrats Gone Wild, a Barack Obama production, to get a sense of what Biden’s reboot of Obama-era policies will look like.

Episode one: The National Labor Relations Board’s (NLRB) effort to reorganize the U.S. economy in its 2015 Browning-Ferris Industries decision.

Under the rule announced by the Board’s Democrats, if Business A by any means indirectly controls any of the terms or conditions of work done by employees of Business B, then A may be deemed a “joint employer” of B’s employees.

Sayonara to subcontracting, outsourcing, and other third-party intermediate business arrangements, which liberal liturgy, as expressed in books like David Weil’s The Fissured Workplace, condemns as evil capitalist schemes allowing large firms to offload their responsibilities to workers.

Biden’s victory hardly means that voters want a rerun of the failed policies of the Obama years.

Browning-Ferris was also about Big Macs: Richard Griffin, the agency’s top lawyer, needed a new weapon in his war on McDonald’s — a joint project with the Service Employees International Union (SEIU), whose Fight for $15 unionizing drive portrayed fast food workers as slave laborers.

In the McDonald’s litigation (our second episode), held before an NLRB-employed administrative law judge, Griffin argued that McDonald’s was the “real boss” of the franchises’ workers, even though franchises hire, fire, train, and supervise those workers and otherwise run the business.

Griffin insisted that McDonald’s, by requiring certain hours of operation, offering labor productivity tools to franchises, discussing how to respond to union goons who were harassing workers and blocking entrances, and other “indirect” controls, had become a joint employer.

Besides transforming separately owned businesses into corporate-run restaurants by administrative fiat, joint employment would have allowed the SEIU unionize all of McDonald’s workers in a single stroke — a union Happy Meal consisting of annual dues likely in the hundreds of millions, with a big chunk going to Democratic candidates and left-wing causes.

Biden’s NLRB may reinstate Browning-Ferris and restart its illegal war on McDonald’s. Indeed, at the SEIU’s urging, the president has already fired Trump appointee Peter Robb, the agency’s general counsel, whose term was set to expire later this year.

Both episodes epitomize the failure of Obama–Biden policies. The administration used “income inequality” as a cudgel, hammering businesses with a regulatory and rhetorical assault not seen since the 1930s. Yet wages stagnated and the prime age labor force shrunk.

All of this changed when Donald Trump and Republicans revived growth by easing business regulations and cutting taxes — lessons that Democrats, naturally, won’t heed as the country recovers from the pandemic.

Not only has Joe Biden promised to raise taxes, but according to a recent Los Angeles Times piece, his administration will be looking to emulate the regulatory model of California, of all places!

EPA failed to mentioned how much climate change its climate change plan would avert. That’s probably because the number is a punch line: less than two one-hundredths of a degree Celsius by 2100, according to Cato’s Chip Knappenberger and Patrick Michaels.

As for its supposed improvements in human health from non-climate-change-related “co-benefits” such as reductions in smog, those were political smoke — as former EPA economist and leader of NERA’s global environmental practice, Anne Smith, explains here.

Based on Biden’s climate plans, a folksy demeanor clearly doesn’t make one “moderate,” the mantle Joe Biden likes to claim for himself for the benefit of Democratic voters scared by their party’s socialist shift. He’s consistently adapted his views to meet the latest progressive imperatives, on climate and elsewhere.

With Alexandria Ocasio-Cortez and the rest of the base demanding “bold” action (and don’t forget that team Biden has already praised the Green New Deal), expect CPP on steroids.

Although Democrats now enjoy a slim Senate majority, their radical climate agenda won’t get through Congress, not with many members hailing from gas- and oil-producing states. That likely means administrative action.

Under Obama, bureaucrats got woke. His Department of Education issued a “Dear Colleague” letter (episode four) to American public schools instructing that not allowing a boy who “self-identifies” as female to use the girls’ locker and shower facilities is discrimination, in keeping with radical transgender ideology. Team Biden has promised to reinstate the policy.

Like all totalitarian thought, political correctness demands conformity. Take our fifth, and final, episode: the Obama administration’s treatment of the Little Sisters of the Poor, who refused to offer contraceptives and abortifacients in their health plans, as doing so would violate their conscience.

Department of Health and Human Services (HHS) bureaucrats threatened the Sisters with ruinous fines. But they fought back, winning twice at the Supreme Court. Trump’s HHS devised an accommodation for the Sisters and other religious nonprofits.

Looks like the Sisters may be heading back to court. Biden’s pick to head HHS, Xavier Becerra, is a real “extremist” on abortion: on demand, up to the moment of birth, and taxpayer-funded. He has also defended a California measure forcing churches to offer abortion coverage in health plans.

Senate Republicans should oppose nominees such as Becerra. Sure, the same media folks who participated in the “resistance” and spread the conspiracy theory that Trump colluded with Russia to win the presidency will accuse the GOP of obstructionism. But opposing nominees who will politicize America’s regulatory agencies is something that voters will understand.

Speaking of voters, many liked Donald Trump’s policies while having serious misgivings about his character. Biden’s victory hardly means that voters want a rerun of the failed policies of the Obama years.

The GOP must contrast Democrats’ big-government solutions with their message of individual liberty and economic freedom, which could help them win back Congress in the 2022 midterms.

It will also help ensure that this season of Bureaucrats Gone Wild is as short as possible.