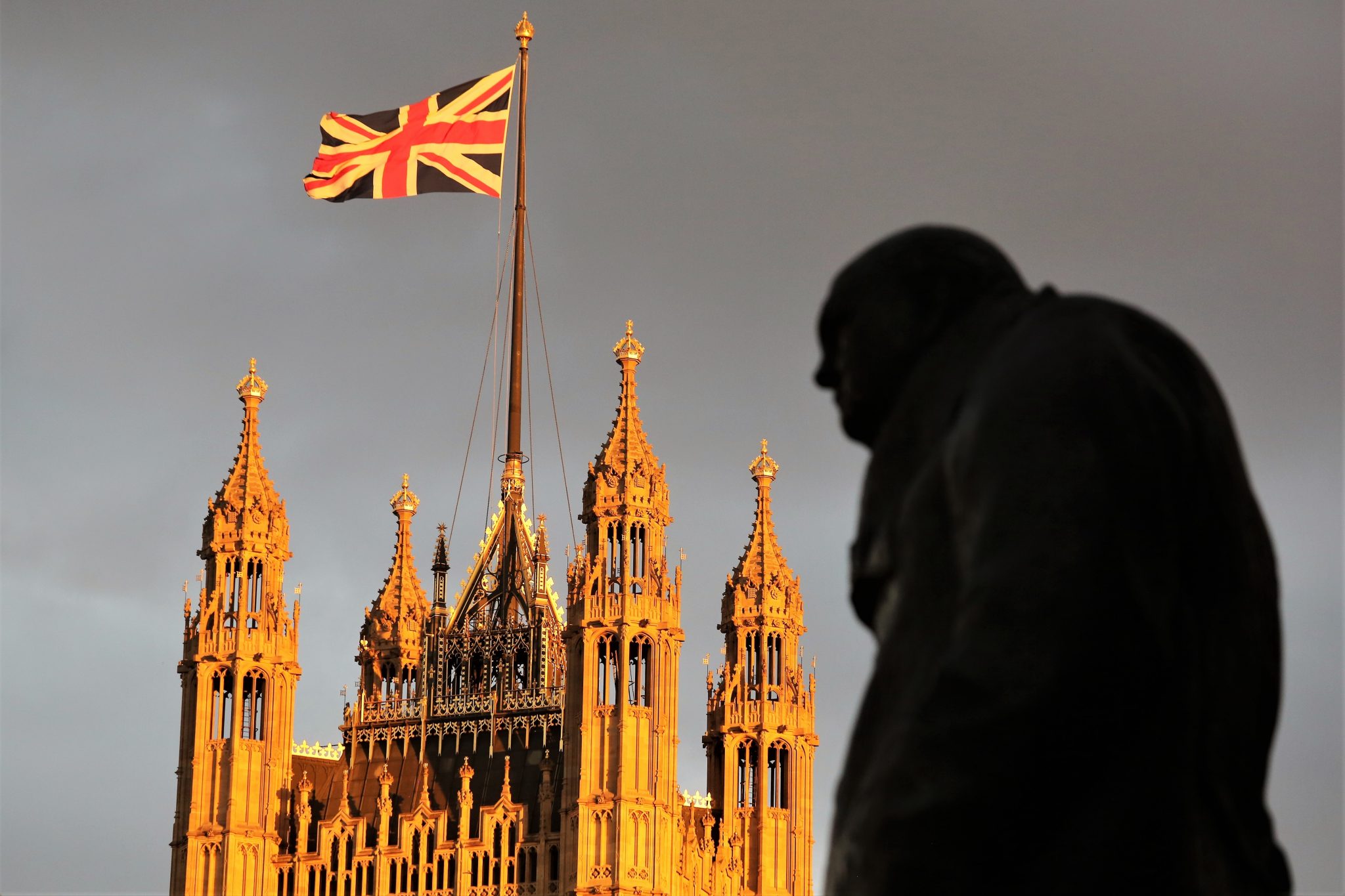 England in the 1640s was shaking apart along many fault lines. The royalists, known as the Cavaliers, fought with King Charles in his deadly struggle with Parliament. The supporters of Parliament’s supremacy fought with ever-increasing ferocity for their rights and privileges, which required the king’s powers to be limited. The Scots fought for their Presbyterian church and struggled to have recast the Church of England in Scotland’s Presbyterian mold. The episcopate of the Church of England struggled to maintain its status as the state church and the power of their bishops who sat in the House of Lords. Catholics looked mostly to the king but had no assurances the king was with them. The Independents, the Puritans in particular, fought for their own supremacy and joined their cause with that of Parliament in its struggles with the king. This would not end before two separate civil wars had been fought, King Charles and the Archbishop of Canterbury had been beheaded, and a military dictatorship had been set up that would rule for over a decade.

The lawyer John Selden had played a prominent role as a leader in Parliament. He had spearheaded the successful passage of the Petition of Right, a landmark document in the history of political freedom that limited the king’s arbitrary powers. But as the years stretched on, Selden concentrated more and more on a vision of a constitution that would find a place for all the warring elements to be ordered and to contribute to the common good as one body politic.

Selden concentrated on a vision of a constitution that would find a place for all the warring elements to be ordered and to contribute to the common good as one body politic.

Selden was a scholar of highest repute, and as the political climate darkened, he turned from merely championing one side against the other to employing his scholarship to find a larger and more stable basis for politics. He believed that there was a living tradition in England, a branch of the tradition that ran through the Bible and the law of Israel, that had a model of how England could avoid strife and maintain the liberties of its people. King, Lords, and Commons all had their place in this ancient constitution. Episcopal, Presbyterian, and Puritan could all defer to a common order that preceded their differences and gave all a place to stand and a possibility to reconcile.

Selden died during the latter years of the Cromwell dictatorship, when the English constitution lay in tatters on the ground. His dream was disappointed in his lifetime. But it would only be a few short years later when the dictator was dead and the new king, now a constitutional monarch, sat on a restored throne and Parliament again met, now confidently exerting its power.

Britain has not been without its constitutional crises in the centuries intervening. Yet the basic constitutional outlook has endured. Winston Churchill summed up that outlook in his history of Britain that he wrote just before World War II. Well aware of the titanic struggle for the soul of humanity that was already raging, Churchill held up constitutionalism as something inspirational and worthy of fighting for. And that quality that he highlighted was its basic peacefulness — that all had their proper place and, despite alternations, no one would be excluded and no one would presume to hijack the state for a narrow and partisan purpose:

The great mass of the people could get on with their daily tasks and leave politics to those who were partisans without fear. The national horse had shown that the reins could be thrown on his neck without leading to a furious gallop in this direction or that. No one felt himself left out of the Constitution. An excess of self-assertion would be injurious.

In these days of crisis when a common national purpose has started to rise out of the fierce and cutthroat partisanship of the three years of the Impeachment Era, the modesty of this vision is appealing. The heroic American era of the Greatest Generation also saw people value what bound us together above all else. The marvel of a stable basis for such a large nation of diverse people was starkly different from the ideology of the fascists, for whom difference was anathema and unity was defined only as the will of the leader.

Here, having adopted and adapted the constitutionalism of Selden and his disciples, we have a chance to reaffirm its wonder. As we rally to a national purpose from all the places our freedom has taken us, we can infuse a new spirit into our politics. For all that we differ, no one is left out; from the plurality of our outlooks and commitments, we are yet one, able to face our challenges with coordinated power. Our Constitution lives. Let the wonder of that inform all our political life.