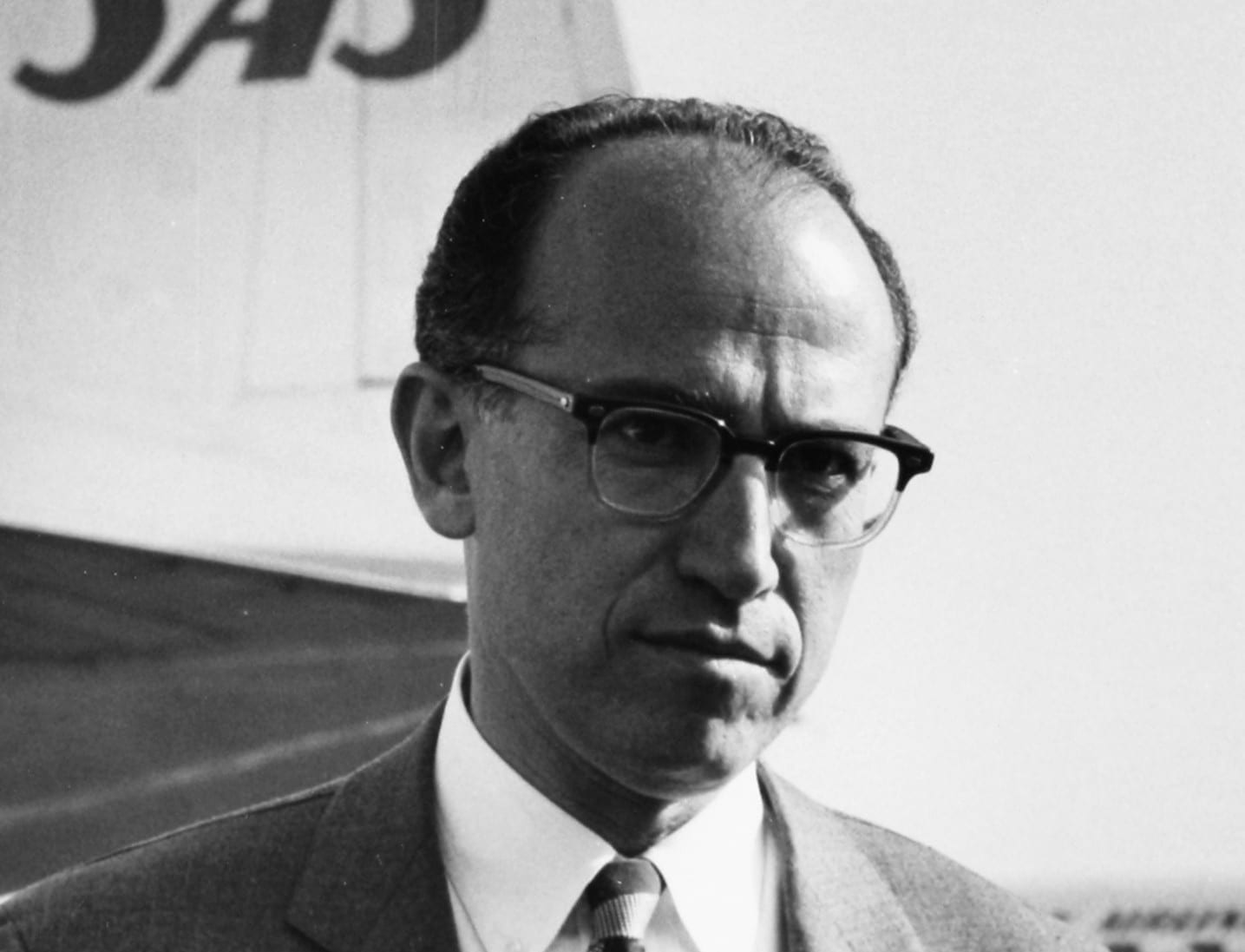 As we watch in great anxiety the rising toll of COVID-19, my mind has turned a number of times to Dr. Jonas Salk. Salk saved humanity from one of the worst scourges of his day: polio.

Salk is etched in my memory. Three decades ago, I daily walked by Salk Hall at the University of Pittsburgh’s School of Medicine. It was in the basement of that nondescript building that Salk locked into mortal combat with an indiscriminate killer. And it was that research that in April 1955 — 65 years ago this month — led to Salk’s announcement to an ecstatic world that his vaccine was a success. A malicious disease had been at long last vanquished.

I was born a decade after the advent of the vaccine. Though I personally couldn’t relate to polio, I certainly knew the history. Everyone did. Parents lived in deathly fear of it. By the early 1950s, America was seeing about 20,000 cases per year. In 1952, the nation suffered its worst outbreak yet, with over 3,000 dying and another 21,000-plus left with some form of crippling paralysis. A nation cried out for help. Jonas Salk stepped up.

Polio was known as the dread “infantile paralysis.” But it didn’t hit only children. One high-profile victim was a rising politician named Franklin Delano Roosevelt, who was struck down in August 1921. He was 39 years old, in the prime of life, and suddenly lost use of both legs.

The rate of infection steadily climbed throughout the 1930s. In January 1938, a tenacious Irish lawyer named Basil O’Connor became the point man to wage war on the disease, which he and President Roosevelt engaged through the creation of the March of Dimes. Countless millions of Americans literally mailed dimes in envelopes to fund campaigns of public awareness. They were terrified of the disease, even though it was relatively uncommon compared to other causes of death. One postwar survey showed that polio was Americans’ greatest fear other than the atomic bomb.

In 1949, Basil O’Connor turned his eye to pouring research dollars into the search for a vaccine. Though the medical community was skeptical, an ambitious 30-something named Dr. Jonas E. Salk was not. (On the O’Connor–Salk efforts, and more, see the brilliant documentary The Polio Crusade, by PBS’s “The American Experience.”)

O’Connor placed his money on the tenacious Salk, who boldly bucked the medical establishment by focusing on the creation of a heat-killed vaccine rather than a live-virus vaccine. The latter had prevailed in research labs. Salk believed that the human body would react to a dead vaccine. It would produce antibodies to stand present if and when the system encountered the polio bug, a rapid and overwhelming counterstrike force. A heat-killed vaccine was vastly preferable because dead cells couldn’t replicate and spread the disease. Was this possible?

From his University of Pittsburgh Virus Research Laboratory, Salk aggressively experimented. His efforts showed such promise in his mind (but not to naysayers) that in July 1952 he injected 43 children with the heat-killed vaccine, and then a few weeks later injected his own children and himself. Not one got polio. What they did get were elevated levels of polio-fighting antibodies. Just as he predicted.

And yet, as fast as Salk was moving, blowing past other researchers seeking vaccines, the clock was ticking. Polio tended to surface among children at the start of every summer, and 1952 had ended by registering the most significant outbreak yet, hitting not only children but also perfectly healthy adults.

By the summer of 1954, there was such desperation that parents voluntarily submitted their children — two million of them — to take part in a massive clinical trial. The results were disclosed to the world at a dramatic news conference on April 12, 1955: The Salk vaccine worked.

Polio’s days were numbered. Ten years later, it was no longer one of Americans’ worst nightmares. And by the 1990s, when I was walking by Salk Hall, it was all but eradicated in the United States.

But imagine the relief on that April in 1955. Just imagine. Knowing the desperation many feel over contracting COVID-19, especially elderly folks with preexisting conditions or those living in a country with a frighteningly high mortality rate like Italy, imagine the utter relief if a researcher emerged right now with the announcement of a vaccine (or even a treatment). In fact, today’s coronavirus numbers are much higher than polio’s, far eclipsing the worst year prior to Salk’s vaccine. Imagine the advent of a vaccine that stopped people from contracting COVID-19.

Precisely that happened 65 years ago this April with polio.

I never met Dr. Salk. He was professor emeritus at Pitt Medical School when I walked those grounds. By then, he spent most of his time on the West Coast. My late friend Herb Meyer met Salk and carried on a correspondence with him. Herb frequently quoted an aphorism he picked up from Salk: “We’ve forgotten what we already knew.”

Well, let’s not forget Jonas Salk. Now more than ever we need someone like him, and we need to know what he knew. Above all, we can emulate his ambition and optimism. As names like Trump and Pence and Cuomo and Fauci and Birx dominate our headlines, somewhere in a lab somewhere in America there may be another Jonas Salk ready to emerge. Who will it be? When?