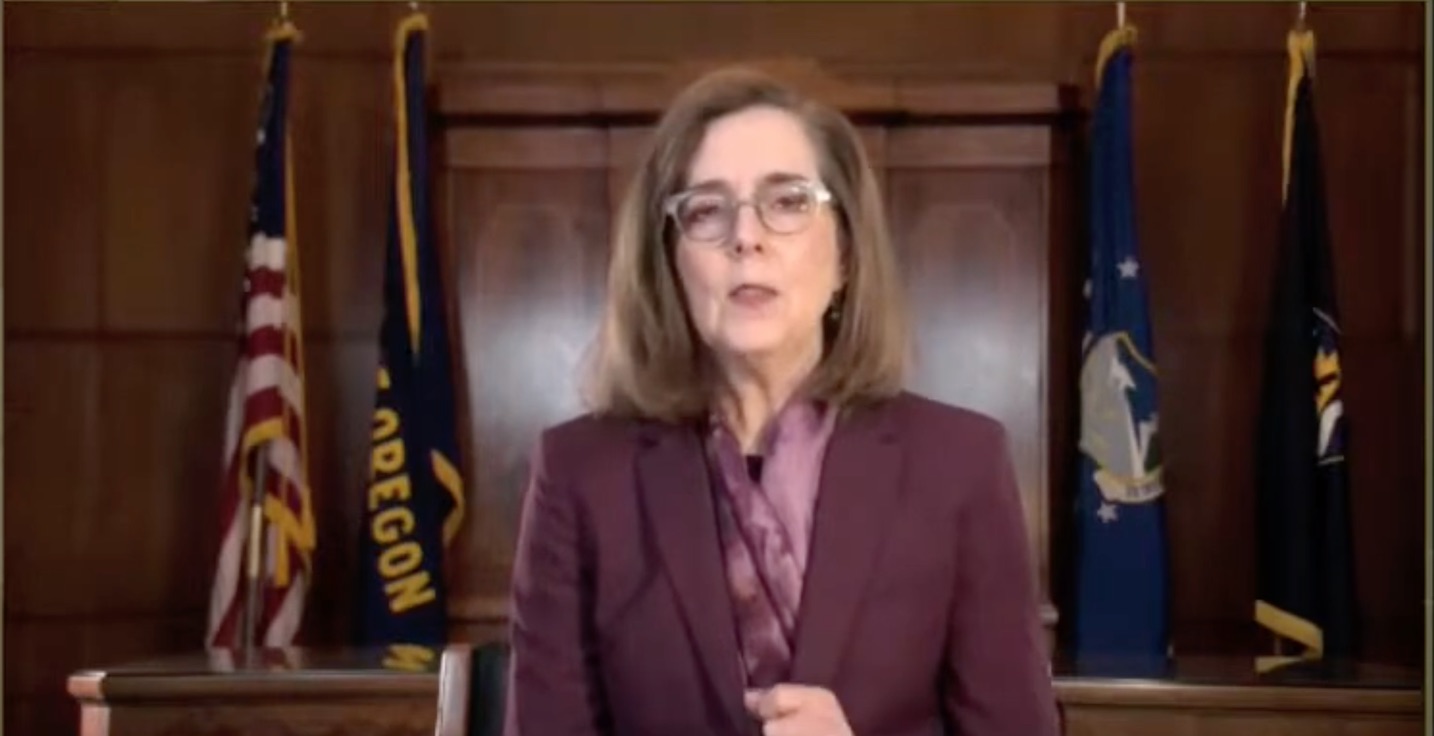 Seven people, all from different households, not only gathered for Thanksgiving but distributed to the media pictorial evidence of them flouting mask mandates and social distancing edicts.

No governor yet claims jurisdiction over the International Space Station, but the astronauts have a lot of explaining to do when they return to Earth. It’s not as though they lacked for space.

Governors ordering around people 250 miles above their states seems far-fetched. But so, too, did the notion of governors usurping the role of legislatures. Eight months after the initial coronavirus lockdowns, citizens docilely accept the idea of a single person dictating the laws that govern millions of people.

This is a health crisis. This is a civics crisis more. Coronavirus is healthier than fascism.

Surely the spacemen ran afoul, if for those brief moments that they orbited above Burlington, Bennington, Barre, and Brattleboro, the Orwellian edict of Vermont Gov. Phil Scott that forbids dining with people outside of one’s immediate household. He instructs teachers to question students on how they spent their holiday when they return to school this Monday.

“This is fair warning to those of you who are planning to have gatherings where you’re having people from outside your homes for Thanksgiving,” Scott told the press. “If you don’t want your kids to have to transition to remote learning and quarantine for a seven-day period, maybe you ought to make other plans.”

Three thousand miles to the west, the same governor who yawned at the vandalism and violence that plagued her state’s most populous city this summer wants citizens to call the cops on anyone who violates her ukase forbidding gatherings greater than six.

“This is no different than what happens if there’s a party down the street and it’s keeping everyone awake,” Kate Brown, who urged Oregonians to “uninvite” Thanksgiving guests, reasoned last Friday. “What do neighbors do [in that case]? They call law enforcement because it’s too noisy. This is just like that.”

California Gov. Gavin Newsom going out to dinner with friends and sending his kids to an in-person private school does not strike as the repugnant part. The state’s chief executive forbidding others from partaking in these very reasonable, normal activities does. Ditto for Michigan Gov. Gretchen Whitmer seeking to go boating on Memorial Day Weekend or the wife of Illinois Gov. J.B. Pritzker traveling when her husband issued a travel ban and stay-at-home order early during the pandemic.

Who cares that the mayor of Denver flew to Mississippi to eat a turkey with his wife and daughter? His warning to residents not to travel coming less than an hour before his flight presents itself as the real offense.

“Pass the potatoes, not COVID,” he instructed. “Stay home as much as you can, especially if you’re sick. Host virtual gatherings instead of in-person dinners. Avoid travel, if you can. Order your holiday meal from a local eatery.”

If he refuses to take almost all of his own advice, why does he expect you to do so? Power, and posturing, guides him.

François Duc de la Rochefoucauld famously wrote, “Hypocrisy is the compliment that vice pays virtue.” It also strikes as what rational people do in the face of irrational rules of their own device. Hypocrisy is here the insult that virtue pays vice.

This year the scolds spent Halloween, which fell on the weekend, robbing little kids for bags. During Thanksgiving, they revealed themselves as the real turkeys. Christmas is coming. So are the Grinches.

Say “thank you” for the coal they place in your stocking.