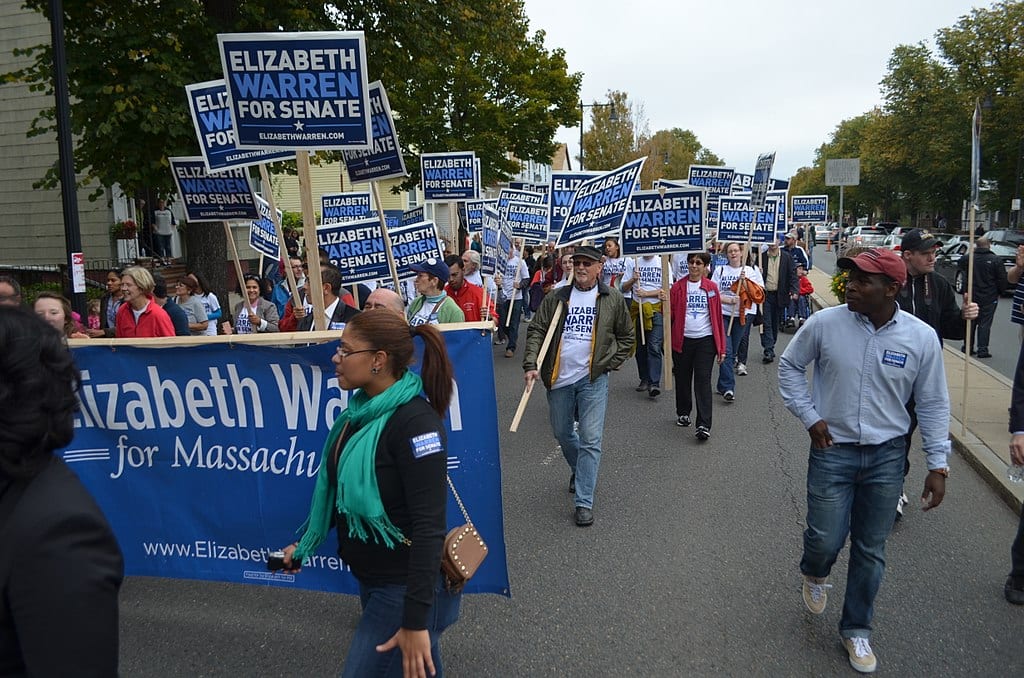 So I stayed away from the cable news drear, and confined myself to the newspapers. That is to say, the newspapers’ drear. As I say it was a grim weekend. There was one column about Senator Graham becoming “the president’s slobbering manservant.” It made some sense since Senator Graham has become my new hero, and I remember him going back to 1997 when it took several of his colleagues to restrain him from smacking a rude congressman. There were endless stories about Brett Kavanaugh, the sainted Christine Blasey Ford, and a very odd confession by a woman who claimed to have been raped twice. It happened in college so I suppose I should not have been surprised. I would have directed her to the police after her first grisly experience, but what do I know? I have avoided college life for almost half a century.

One story did catch my eye. It was a story about Christopher Columbus Day. Not that it was a happy story, but at least it was not all about how all men hate women and all women hate men, and even household pets are not very happy in America.

The story began thus: “As cities across the country increasingly reject Columbus Day, choosing instead to celebrate Indigenous People’s Day, Italian-Americans have sent a clear message.” The Italians do not like the diminishment of a day commemorating the heroics of Christopher Columbus, and they are resisting its renaming. Allow me to add another qualifier. So are millions of other Americans and not just hyphenates. In fact, I believe a majority of Americans favor keeping Columbus Day as it is. The news story continued: Columbus Day “has become a painful reminder of the oppression endured by native peoples.” Reminder to whom? Custer’s last stand was a long time ago.

Let me suggest an alternative to denying Italian-Americans (and other fans of Columbus Day) their day for celebrating the discovering of the New World. How about giving Indigenous People their special day. Let them pick any day they choose and celebrate it as they choose — though I would suggest they avoid Christmas and New Year’s. Just do it in a peaceful way without a lot of fuss or war paint.

Of course, it is not going to be easy to find the organizational apparatus for bringing all the Indigenous Peoples together to settle on one particular day. Moreover, there are doubtless a lot of people claiming Indigenous status on the basis of specious evidence. Consider the most famous Indigenous person in America today. She is Senator Elizabeth Warren, beloved target of our President. Donald calls her, rather amusingly, Pocahontas, with her evidence for the claim to being an Indigenous person just two high cheekbones, nothing more. The cheeks are beneath her eyes and above her chin. Having high cheekbones is not all that probative, though I have seen pictures of Sitting Bull and he certainly had them. No one questioned him.

So maybe Senator Warren can head a panel of Indigenous Peoples to choose a fitting day for a national Indigenous Peoples Day. She has hinted at running for president in 2020. Yet I think in the months ahead as the economy continues to hum along and the president builds up his court with his kind of nominees she might think better of running this suicide mission. Elizabeth, bring your people together to settle on a National Indigenous Peoples Day. Plan ceremonies. March down New York’s Fifth Avenue, and smoke peace pipes or whatever. Traditional dances and traditional dress might be very much in order.

Boredom is an under esteemed instigator of history. I think the project of changing Columbus Day to Indigenous Peoples Day is an example of it. Moreover, I would not recommend riling up the Italian-Americans. They have very long memories, and, by the way, they have contributed mightily to the glory of America.