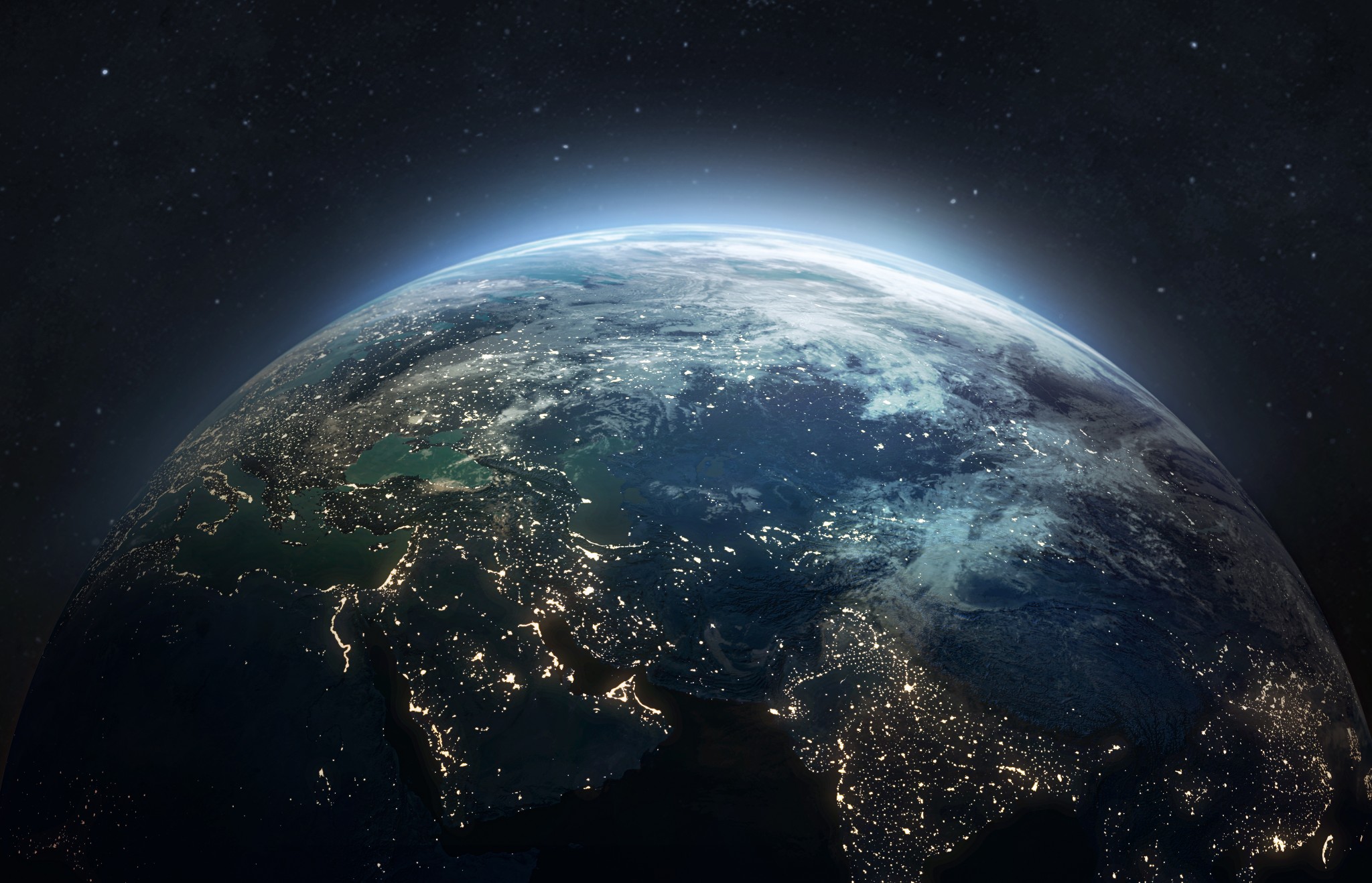 George Will got it right in a recent column on climate change. The movement is driven by the progressive Left to further its anti-capitalist hatred of the petroleum, natural gas, and coal industries. The liberal Left in the United States and the European Union is working hard to dismantle the industrial foundation of the West while our competitors in China and Russia are laughing on their way to the bank. Those who believe that the poorest developing nations of the world as well as the autocrats in Moscow and Beijing will abide by the Paris Climate Accords are either delusional or naïve.

Most scientists generally believe that there is too much carbon dioxide (CO2) in the atmosphere, but its real impact on the future of mankind remains a matter of serious dispute. The hyperbole over wildfires and drought in the west and hurricanes in the Caribbean have been so overblown by the mainstream media that virtually every disaster, including the collapse of a condominium in Florida, has been attributed to some manifestation of climate change.

The climate has been amazingly stable for the last four years in the Finger Lakes region of New York, where I spend my summers. Sometimes we get too much rain, sometimes not enough. Sometimes we have heat spells, but this July was unusually cool. However, as I write this, we are having a seasonal heat wave which will be broken by a cold front in two days. Occasionally, we have a blizzard in the winter, and the weather is generally miserable from November to mid-March. My wife and I are not skiers; that is why we spend our winters in Florida.

While in Florida, we get an occasional hurricane, and wildfires are common in the late winter and early spring dry season. Both of those occasional annoyances are invariably attributed to climate change even though the weather patterns, on average, are the same as when I was going to college in Daytona Beach 50 years ago. I would not be surprised if climate change activists will somehow find a way to attribute the paucity of hurricanes to hit Florida this year to climate change

Wildfires, droughts, and hurricanes are part of nature. They seem more harmful now because more people are moving to areas where they occur. The reality is that climate change has become a secular religion with an orthodoxy that brooks no dissent. There is a set of solutions to what that group sees as the problem that is as set in concrete as the Muslim call to prayer or the Roman Catholic Nicene Creed. It includes destroying the petrochemical, natural gas, and coal industries while replacing them with solar and wind power. The production of electric cars is the third element of this holy trinity. All other proposed solutions are considered heresy. The problem for the unwashed masses who will live with the results of these disastrous activist initiatives is that their lives will become much more difficult.

Millions of jobs in our nation will be lost in the oil, natural gas, and coal industries that green power initiatives will never replace. An automobile trip between New England and Florida will likely take five days because of the slow recharging rate for electric cars. Energy consumers will spend thousands per family on government-mandated dollars for solar panels that will be far less efficient than natural gas heating and grid electricity. If the progressives in the Democratic Party have their way, the misery index in the country will be far worse than in the Carter era of turning down thermostats and wearing heavy sweaters at home.

The irony is that technologies could reduce CO2 in the atmosphere without the adverse social and economic consequences listed above. The progressive climate change activists categorically reject carbon capture and carbon scrubbing technologies because such innovations might make their real political objective, the destruction of the carbon industries, unnecessary.

Carbon scrubbing is currently very expensive, but that is only because research and development money has not been spent on reducing the cost. Suppose Bill Gates would spend the money on that project rather than on some of the marginal “green” initiatives currently being pursued. In that case, he could make a real contribution toward reducing the carbon footprint of the world. To his credit, Gates is pushing to replace indoor wood cooking with cheap and sustainable “safe stoves.” The Black Carbon emitted from indoor wood cooking emits more carbon than all the cars in the world combined and causes 4,000,000 deaths through asphyxiation and accidents.

The climate change activists who dominate the Paris Climate Accords and the authors of the recent UN assessment report have been allowed to set the agenda for too long. Their leftist political bias, which focuses solely on destroying carbon-based industries, is a clear threat to the world’s economy. That threat is more existential than climate change.

Conservatives and Republicans are not blameless here. Instead of backing carbon capture and carbon scrubbing technologies as an alternative to reducing excess CO2 in the atmosphere, too many have been in complete denial. Consequently, the leftist mainstream media has been able to turn excess CO2 into an overblown crisis while marketing disastrous solutions. What is needed is an alternative statement of the problem with realistic solutions that will not crush the economy and force millions of our citizens into misery.

A mixture of the carbon capture and scrubbing approach has three advantages. Rather than merely reducing emissions, scrubbing reduces the amount of CO2 in the atmosphere. Second, scrubbing can be turned off if needed. We are one super volcano or regional nuclear war away from a disastrous global cooling event. If, or when, either happens, we will need all the coal and oil we can get. Third, we would create jobs rather than destroy them. We could create real jobs by producing millions of artificial carbon scrubbing “trees” worldwide instead of spending billions on recharging stations for electric cars that Americans don’t want and don’t need.

This is an issue that can be wrested from progressive Democrats. Conservatives and Republicans need an alternative to the High Church of Climate Change. They should make it one of the core Republican issues of the 2022 midterms.