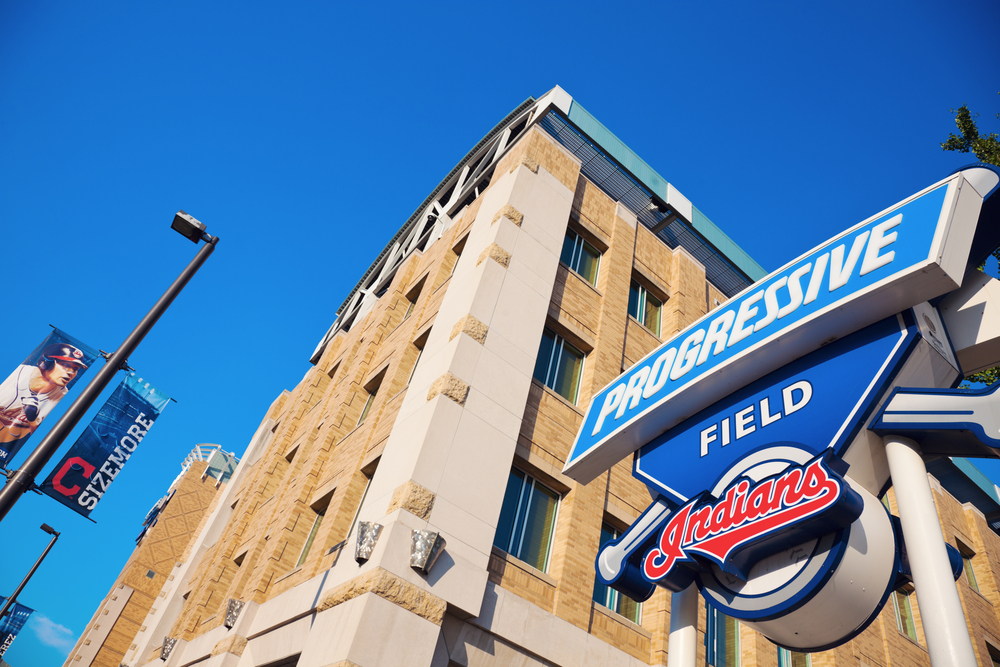 Jerry Seinfeld has a well-known bit pointing out the somewhat ridiculous nature of our allegiances to sports teams. We basically root for a set of clothes, the New York Mets superfan observes. With free agency and budget-necessitated trades, the players that earn our affection one day are gone in a flash. We start booing them when they wear a different shirt — we have deep emotional attachments to laundry.

On Sunday, the Cleveland Indians are taking the field for the last time, with the team changing its 106-year-old but now politically incorrect name after this season. It’s hardly worth re-litigating the question of whether the name “Indians” is offensive or “harmful,” as they like to say now. But from the preachers of the new social morality, there’s a kind of dismissive arrogance displayed against those people like me who are attached to the name Indians and are sad to see it go. How could you Neanderthals be upset about such necessary progress? It’s just a stupid name. What difference could it possibly make?

That rhetorical question actually gets to the value, such as it is, of sports attachments, which can, when kept in their place, be dim reflections of more important virtues and habits. While there are obviously far more significant things in life, there is some genuine value that can come from caring passionately about those who play a game while wearing a certain set of clothes.

Baseball particularly has a way of entering into one’s routine — of becoming part of the familiar drapery of daily life. With the exception of a few days a month and a few months a year, your team is there every day, usually at the same time in the evening. The long season allows and requires the emotionally attached fan not just to glory in his team’s excellence, but to suffer through its inevitable slumps. You can appreciate what it means to love your team not because it’s good but because it’s yours — the same way we love other things of greater value.

The regularity also breeds a kind of intimate familiarity and a recognition of every player’s tendencies, struggles, and particular skills, many of which would be completely lost on anyone — even professional commentators — who did not follow the team daily. In this way the admiration of excellence (so often cited as a value of sports) becomes not just some intellectual appreciation of how strong the best homerun hitters of all time must be, but also an instinctual appreciation of everyday artistry. Of the catcher no one has heard of because he can’t hit worth squat but who seems to nab every baserunner who dares challenge him. Of the bench-warming utility infielder who manages to get the walk-off single. Of the guy who will never make it Cooperstown, but whose smooth swing could always get the clutch gapper.

Many commentators have reflected on the beauty of the game’s rhythm and order, which seem to seep into your soul. And like so many other habits of life, we absorb it best when we see it in the things that are our own: You usually only cultivate the taste for baseball’s beauty when you have a strong emotional attachment to a team that pulls you to them every day. And once you develop the routine, it makes the attachment that much stronger. But it’s invariably silly things that embody and symbolize that attachment: A broadcaster’s distinctive home run call, the team’s emblem and colors, the unique shape and character of the stadium, a crowd chant, and yes, the clothes and the team’s name. They may be arbitrary, but they’re also the subtle triggers that pull you in and make a group of strangers your own.

Never having any geographic connection to Cleveland, my love of the Indians was built up on this sort of routine. Baltimore was the closest baseball city to the rural Shenandoah Valley Virginia town I grew up in, and I cheered for the Orioles for several years as kid. But there aren’t many affinities between Baltimore and the mountains of western Virginia, it was too far away to go to games, and our family didn’t have cable, so I couldn’t watch them regularly. It was easy, then, for a child’s loyalty to wander.

I first remember rooting for the Indians when I was nine and they took on the Atlanta Braves in the 1995 World Series. And it was for the most juvenile of reasons: my sister liked the Braves so I had to root against them (in vain, alas).

When I first started trying to follow them regularly as a kid, I couldn’t watch many games, but if I balanced my clock-radio at just the right position on my headboard, I could get clear reception of WTAM 1100 and listened to Tom Hamilton, the radio voice of the Indians while lying in bed. With better technology and more money, I could eventually watch televised games regularly and travel around to watch them live wherever I happened to live over the years.

So as I went from nine-year-old kid to adult, “the Tribe” was a dependable and comforting pleasure of everyday life — something to look forward to and something to appreciate. It was a team that, for whatever silly reason, I had made my own, so I could exult in their rare successes and learn to live with their many failures. And I could appreciate the texture of a beautiful game, pulled in to the minutiae by love for my team.

Moralistic ideologies are always grating, but they are particularly so when they make demands on the everyday pleasures of life. Not too long ago, sports was actually seen as a respite from the hyper-politicized world. So it is, indeed, bitter to watch the centuries-old name and symbols of an attachment like this discarded because they fail the tests of moral purity developed yesterday.

“What’s in a name?” Shakespeare’s Juliet asks. Nothing, she concludes, because “it is nor hand, nor foot, nor arm, nor face, nor any other part belonging to a man.” But as Jerry Seinfeld might explain to the Bard, the hands, feet, arms, and faces of sports teams are always coming and going. Here, it’s the names and the clothes and the empty symbols that often give what substance there can be to our attachments that can, nevertheless, be a gratifying part of life.

Maybe what remains of those things can add up to a similar love for a rebranded team — a more likely outcome for those lucky enough for their love of baseball to be tied to their place. But it seems more difficult in adulthood, when a million more important things vie for one’s attention. For now, at least, I can’t find much joyful anticipation in taking my kids to their first Guardians game. “It’s just not the same” may be vague and imprecise, but to a conservative at least, it can make perfect sense.

John G. Grove is an associate editor at Law & Liberty.