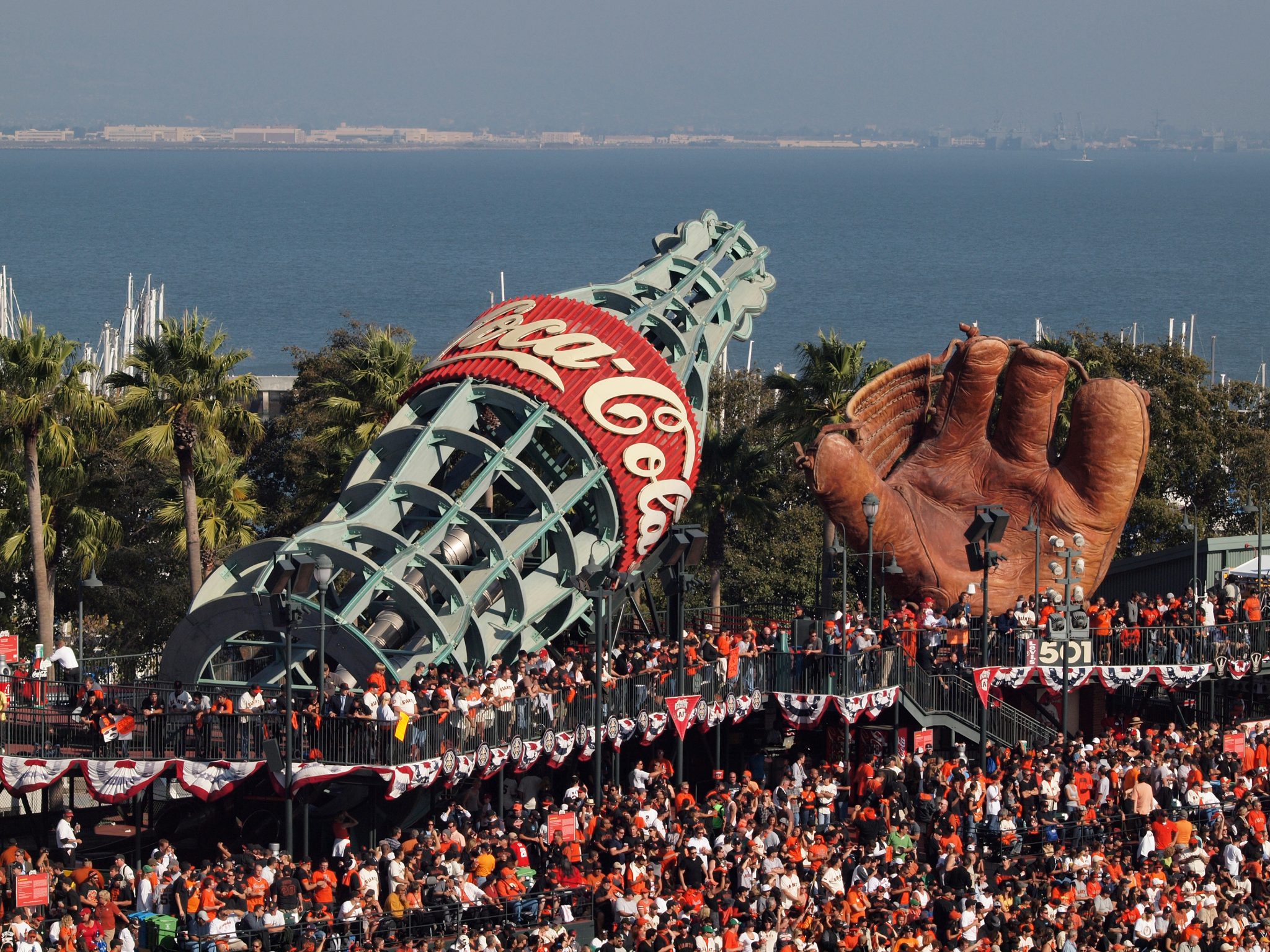 Over at the Wall Street Journal, Daniel Henninger, the deputy editorial page director of the paper and a great columnist, has raised what is an increasingly-made point in conservative circles. It just may be time to boycott baseball. His headline:

Liberals the past year have become addicted to political wokeness. It’s time for an intervention

Boycotting is usually not a tactic of conservatives. Yet it worked wonderfully well in the 1960s civil rights era. Dr. Martin Luther King Jr. used the boycott quite famously and to great effect. The Martin Luther King, Jr. Research and Education Institute of Stanford University notes this:

Sparked by the arrest of Rosa Parks on 1 December 1955, the Montgomery bus boycott was a 13-month mass protest that ended with the U.S. Supreme Court ruling that segregation on public buses is unconstitutional. The Montgomery Improvement Association (MIA) coordinated the boycott, and its president, Martin Luther King, Jr., became a prominent civil rights leader as international attention focused on Montgomery. The bus boycott demonstrated the potential for nonviolent mass protest to successfully challenge racial segregation and served as an example for other southern campaigns that followed. In Stride Toward Freedom, King’s 1958 memoir of the boycott, he declared the real meaning of the Montgomery bus boycott to be the power of a growing self-respect to animate the struggle for civil rights.

Requesting ID to vote, as the new Georgia voting law does and which the MLB and some of its sponsors are protesting, is decidedly not racist. Both Delta Airlines and Coca-Cola demand ID to enter Delta’s airline and Coke’s shareholder meetings. Are they racist? Well, using their standards of what qualifies as Jim Crow-ism, as President Biden claims, then, as I noted in The American Spectator earlier this week, they are.

In boycotting the majority-black Atlanta and the 30 percent of small businesses in Atlanta that are minority owned by moving the All-Star Game out of the city, the MLB, with its woke “moral condescension” (as Henninger correctly called it), made itself a laughable spectacle.

If executives oppose restrictive voting laws, why are they singling out Georgia?

Rove went on to note exactly what happens when woke corporate tycoons — in this case Major League Baseball Commissioner Robert Manfred Jr. among others — don’t bother to do their research in wading into a political battle the details of which are way over their head. Rove noted that Manfred had “dropped his sport into a red-hot controversy, based on imaginary facts and flawed assertions. Put another way, Mr. Manfred doesn’t know what he’s talking about.”

Major League Baseball’s offices are located in Manhattan and the commissioner, a native of Rome, N.Y., lives in the Empire State. Why is that relevant? Georgia has no-excuse absentee voting by mail, but New York state doesn’t. New Yorkers must be absent, ill or disabled, a primary caregiver of someone who is ill or physically disabled, or in jail awaiting grand-jury action or sentencing to get a mail-in ballot. Neighboring Connecticut has similar restrictions: Only those Nutmeg State voters who are in the military, ill, absent, disabled, have religious objections or are working at the polls can vote by mail. Where’s Mr. Manfred’s crusade to ensure that Yankees and Mets players and fans and baseball staff in New York and Connecticut have the same voting rights as Georgians?

He also mentioned the election laws in my own state of Pennsylvania, home to the Philadelphia Phillies and the Pittsburgh Pirates. Pennsylvania, unlike Georgia, has no early voting.

And when it comes to the woke criticism of one Ed Bastian, the CEO of Delta, Rove notes that Bastian is silent about a whole slew of states “with more-restrictive voting” than Georgia. Rove writes,

Delta flies into Arkansas, Kentucky, Louisiana, South Carolina, Tennessee, Texas and West Virginia, none of which have no-excuse absentee voting; Iowa, Montana, Oklahoma and South Dakota, which don’t offer early voting; and Indiana and Mississippi, which have neither no-excuse absentee nor early voting. Apparently Mr. Bastian sees no need to insult every state he does business in, just his home base.

Perhaps the real question here is whether a boycott of baseball and Coke and Delta or United is enough to drive home the point about the fascist-style tyranny of woke corporations.

Linked here is the website of something called “The Civic Alliance.” They have organized some 200 companies to rally against the majority-black city of Atlanta and its 30 percent minority businesses — supporting the move to send the All-Star Game to the 76 percent white Denver in the state of Colorado where, like Georgia, ID is required to vote. The question now is: should these 200 companies, with names like Target, Abercrombie & Fitch, Capital One, Dropbox, H&M, Keurig/Dr. Pepper, and more be boycotted for their attack on the majority-black city of Atlanta and its considerable number of minority businesses?

In fact, in deliberately playing the race card with a calculated attack on the majority-black Atlanta, all these companies have opened a Pandora’s box of potential boycotts that can easily expand.

With a boycott of baseball and Coke but the beginning.