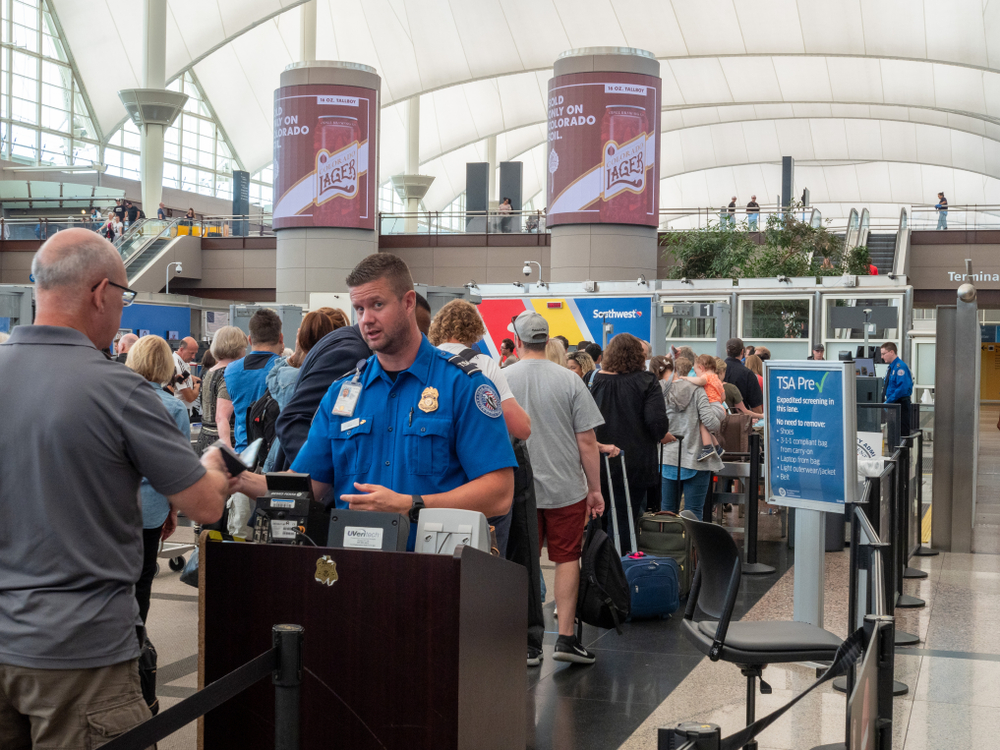 Delta Airlines and Coca Cola, both based in Atlanta, are attacking the Georgia voting law because it demands voter ID. Yet, in fact, both companies require a photo ID themselves.

Delta demands an ID to board their planes. Coke requires an ID to get into the company’s shareholder meetings.

At the entrance to the meeting, we will verify your registration and request to see your admission ticket and a valid form of photo identification, such as a driver’s license or passport.

Here is the Delta requirement as listed on the airline’s website:

Travel Within the U.S.

In other words, in typical woke style, Delta and Coke are saying, “No ID for thee but ID for me.”

Let’s recall that Georgia’s demand for voter ID is being called a return to Jim Crow, the massive system of segregation that was set up by the Democratic Party in the post–Civil War era. The Georgia law is no such thing. In fact, over 30 states require a photo ID to vote. But if requiring a photo ID is now racist, it is perhaps time to rename both companies to reflect their own Jim Crow policies.

Not content in being left out of this new hypocrisy, a woke United Airlines also jumped on the ID bandwagon. Texas Congressman Dan Crenshaw was having none of it, quickly pointing to United’s own policy on IDs, which reads:

Travelers 18 years of age or older are required to have a valid, current U.S. federal or state-issued photo ID that contains name, date of birth, gender, expiration date and a tamper-resistant feature for travel.

This doesn’t even touch the mind-boggling hypocrisy of Major League Baseball (MLB). The league ostentatiously pulled the All-Star Game from Atlanta and relocated it to Denver. Colorado, by the by, requires ID to vote in person. And, yes indeed, the MLB itself requires ID, as Fox noted in this headline:

MLB requires photo ID to pick up tickets from Will Call, but boycotts Georgia for voter ID law

Then there is this, also headlined at Fox:

The game’s relocation is expected to deliver a severe economic blow to Atlanta, where nearly 30% of businesses are Black-owned

Yes, you read that right. The MLB, which itself requires photo idea to pick up Will Call tickets to its games, is moving the All-Star game from a 51 percent majority black city to a 76 percent white city. And that city is located in a state that requires ID to vote in person.

And oh yes. The MLB commissioner, one Rob Manfred, has thus far declined to give up his own membership at the famed Augusta National Golf Club, which is, of course, in Georgia and is the site for the Masters golf tournament.

All of this being the case, history has shown how to deal with Jim Crow institutions, and former President Trump has picked up on the idea. Here’s the headline from the Epoch Times:

And the former president wasn’t alone in urging Americans to “fight back” against these woke corporate bullies and bigots. Here was Fox reporting on the latest from Kentucky Sen. Rand Paul:

Rand Paul on MLB-Georgia controversy: ‘If they want to boycott us, let’s boycott them’

Sen. Paul also correctly noted that those who believe African-Americans would be disenfranchised by being required — like every voter in Georgia — to have an ID card are “very racist in their thinking.” Bingo.

The real bottom line here is that “woke-ism” is in fact itself racist. It is Jim Crow personified. Every American in the eyes of the woke must be judged by their skin color, and America itself divided by race. Or, as famed segregationist and Democrat Gov. of Alabama George Wallace put it way back in 1963: “Segregation now, segregation tomorrow, segregation forever.”

It is no accident that this is coming from the American Left. As I have documented in The American Spectator repeatedly, as here, the Democratic Party is in fact the Party of Race. It was founded by slave-owners, was a staunch, on-the-record supporter of slavery, and after it was abolished through the 13th Amendment — over the objection of Democrats in Congress — the party launched the Jim Crow era in which Americans were to be segregated and judged by skin color.

The Party of Race has a culture of racism, and that culture has now infected the corporate suites of Delta, Coke, United, Major League Baseball, and more. Everyone and everything is to be judged by race. Somewhere Jackie Robinson, the first African-American to break the MLB’s Jim Crow policies with his hiring by the Brooklyn Dodgers — in 1947 — is surely shaking his head at the return of the judge-by-color crowd at the MLB.

Not least in this latest racist surge is the shameful conduct of President Joe Biden. Biden, with his own appalling record on race, made a point of supporting the All-Star move from majority-black Atlanta to the overwhelmingly white Denver.

Which is to say the president of the United States deliberately targeted an American state for an economic boycott that will do real economic damage to the 30 percent of that state’s majority-black capital city’s businesses that are black-owned. Meanwhile Biden is silent on boycotting the Olympics over China’s genocidal treatment of China’s Uyghur Muslims. Texas Congressman Crenshaw stepped up to the plate again, tweeting this:

Hey Joe Biden, you gonna boycott the Beijing Olympics because of mass genocide? Or are you just into hurting Atlanta small businesses that were planning on the all-star game?

This is no small moment in American history. This is nothing less than an attempted resegregation of America, led by some of the biggest corporations in America.