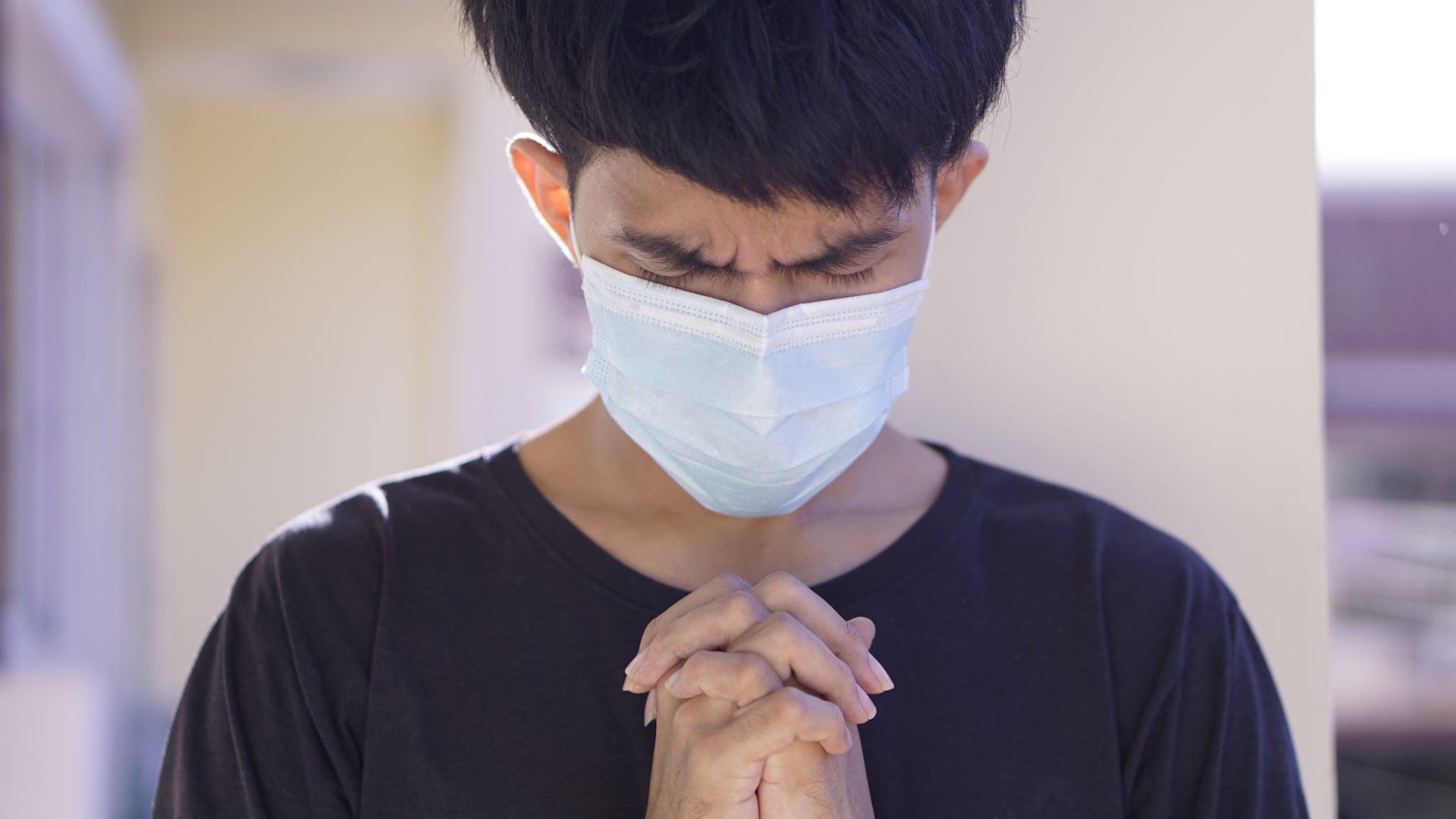 When the revolution broke out in France, it was not guided by a sense of restoring liberties that had been ignored, as was the case in England in the 1600s and in America in the 1700s. France had exemplified royal absolutism. Under the genius of King Louis XIV, all power had been concentrated in the person of the monarch. Whatever independent power the other estates of the realm had had in ancient days became dead letter. No appeal could be made to law or tradition or any institution.

When revolt came in 1789, the flood swept all before it. There was no viable constitution to give shape to the chaos. There was no loyalty to any institution, including religion, because all had been gutted of their independence and had existed to serve the king. So as the terror built in France and royalty and nobility met their end at the hands of the revolutionaries, the clergy as well were marked for destruction. Put to the sword, put on barges that were then scuttled or sent to the guillotine by the cartload, they were extinguished from the public life of the new Republic.

But the grand ideas of the cult of reason that Robespierre set up to be the new religion of France had little appeal. As soon as Robespierre lost his grip on power and on his head, it disappeared as well. Indifferent government prevailed until Napoleon deftly put himself into the seat of power.

Napoleon saw the revolutionary campaign against religion as excessive. He was a deft enough politician to figure exactly what he could allow. He was willing to make many concessions to religion, on the one condition that all had to acknowledge supreme allegiance to the state. One could listen to one’s conscience only to the extent that it was in agreement with the government.

Napoleon worked with the organized Catholic community and the Jewish community to get them to publicly affirm this as official religious doctrine. The results looked like this extract from the Napoleon-approved catechism for the French church:

Question. Why are we subject to all these duties toward our emperor?

Answer. First, because God, who has created empires and distributes them according to his will, has, by loading our emperor with gifts both in peace and in war, established him as our sovereign and made him the agent of His power and His image upon earth. To honor and serve our emperor is therefore to honor and serve God himself.

Tyrants dislike rival authorities. The less intelligent ones flail away directly at religion. The more intelligent try to co-opt religion, so that there is a show of acceptance but without substance. If push comes to shove, the State will always win.

Today’s China is an example of this shrewd approach. A few religions are officially tolerated, but they are watched continuously. Religions that don’t suit the Communist Party’s purposes are hounded with all the power of a high-tech police state the likes of which the world has never seen. Whether the centuries-old Buddhism of the Dalai Lama or the recently minted Falun Gong, if the State feels it is a threat, social ostracization, exile, reeducation camps, imprisonment, or death follow. Ask the millions of Muslims living just north of Tibet in a province that has been effectively turned into a gigantic prettified concentration camp.

The origin of the holiday of Chanuka was in Jewish resistance to the attempt of the Hellenist ruler to force Judaism into the mold of the state religion. A “fair” offer was made to the Jewish traditionalists — if you accept the gods of our empire as your gods as well, then we will accept your god into our pantheon. When that failed, the king saw that as treason. A Jewish guerilla army persisted in its faith until eventually it won a decisive victory and expelled the worshippers of the state from Jerusalem and the countryside.

It was a signal victory for civilization. The great constitutional tradition we inherit in this country is grounded in an authority larger than any tyrant or council of tyrants. It is the explicit recognition of the freedom to worship that confirms the idea that the government’s powers derive from the Source of all order, not from some ideologue’s great theory or the private agreement of well-placed functionaries.

There are many career bureaucrats hoping to take over the White House in a little more than a month. Most of them are embarrassed by Trump’s willingness to call out China on important issues. Biden himself has tried to escape the persistent criticism of having improper financial ties with but letting a friendly media bury the stories.

We will need to keep lighting our little lights and letting them shine. We can and will push back the darkness. We will not let the tyrants’ model take root here. Light your light!