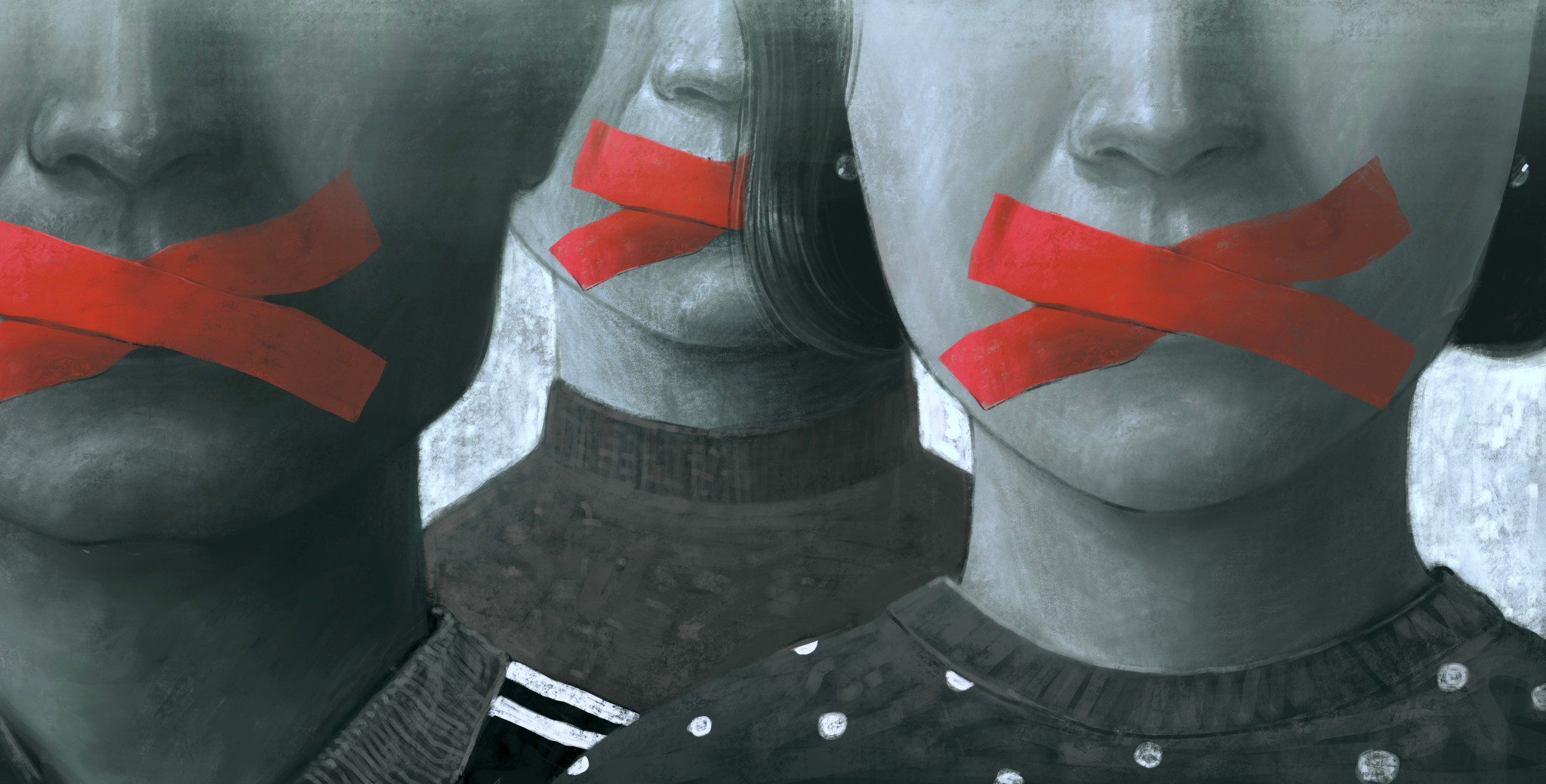 Last night I had a nightmare. I was grappling with a junkie. For some strange reason (in dreams, cars don’t move, candy is tasteless, and we make stupid decisions), I thought it would be a brilliant idea to give the drug addict a flying kick, and I did. Boy did I! — oh my God, I really did! I mean, for real, I flew out of bed, punted the light bulb out of the bedside table lamp, cut my foot on the window, and banged my nose on a bed leg. It’s hard to feel more idiotic and wretched than I felt right then, only just come to my senses, and still dreary, confused, and in great pain. It’s hard, but I somehow managed it: a second later, the alarm clock went off. I knew then that an awful day was dawning.

It’s amazing. There are days when I don’t even need to open social media to get in a bad mood and bury my optimism alive. I often start the day absolutely certain that something bad is going to happen. Thank God — and this is literal — this doesn’t stop me from being happy; as a child, I was taught that sadness is Satan’s weapon. I am often melancholy, but I run from sadness. In that sense, I am a lot like Hunter Biden, but without testing positive in roadside drug tests.

In The Art of Being Happy, the metaphysical pessimist Schopenhauer explains that “an evil that has befallen us does not torment us so much as the thought of the circumstances that might have prevented it.” And almost always, the circumstances that could have prevented it have something to do with the fact that we had always ruled out the possibility that this evil could ever actually occur.

I have a friend who used to do stunts on his motorcycle. He liked to stand upon it. Kneeling on the handlebars. He even did the crane standing on the seat (he even made squawking sounds). Of course, one day he crashed into a dumpster and broke as many teeth as Tom might in any random Tom and Jerry episode. As an impartial observer, I was absolutely sure that something like that was going to happen. My friend, on the other hand, was absolutely certain it wouldn’t happen to him.

Moral of the story: never think “it will never happen to me” unless you are a boy standing in front of a pregnant woman, wondering about the odds of the same thing happening to you. It is a way of thinking that invites disaster. The same thing happens with countries. We see communist tyrants seizing power in Latin America and think, “This could never happen over here.” The truth is that both the small ex-Soviet republics and the Latin American countries overwhelmed by socialism thought the same thing before falling into communist hands.

We Spaniards also believed that 80 years after having put an end to communism in a civil war, there was no chance of the extreme Left ever coming to power. And we were wrong: we still have five communist ministers, Cuba, Castro, and Che Guevara enthusiasts, campaigning for the New World Order of red ecologism, veganism, and other stupidities now advocated by the Left.

I know it’s horrible to think about, but America is not safe. The rollback of freedoms so far in 2021 is stifling. As Ben Stein has explained so well in The American Spectator, no one is protecting us from the Big Tech who seek to monopolize and direct any sort of public discussion. We are very close to a new technological totalitarianism. I have no reason to believe that it will be any better than Soviet or Castrist totalitarianism.

I know you think that in the land of the free, censorship will never win. I know you think, perhaps, that it will only affect Donald Trump. I know you think this could never affect you. But be careful. Imagine a worst-case scenario and act on it. I myself, before this horrible bald patch appeared on my head, used to look at bald people with a deplorable air of superiority, thinking, “This will never happen to me.” Now I look upon them as comrades and even consider approaching them to ask, “How about we go halves on a trip to Turkey, the hair implant capital of the world?”

I reckon I’m pretty close to becoming the man who could save my country. Or at least get rid of the helipad that my bald patch has become and prevent any Soviet sympathizers from landing there.