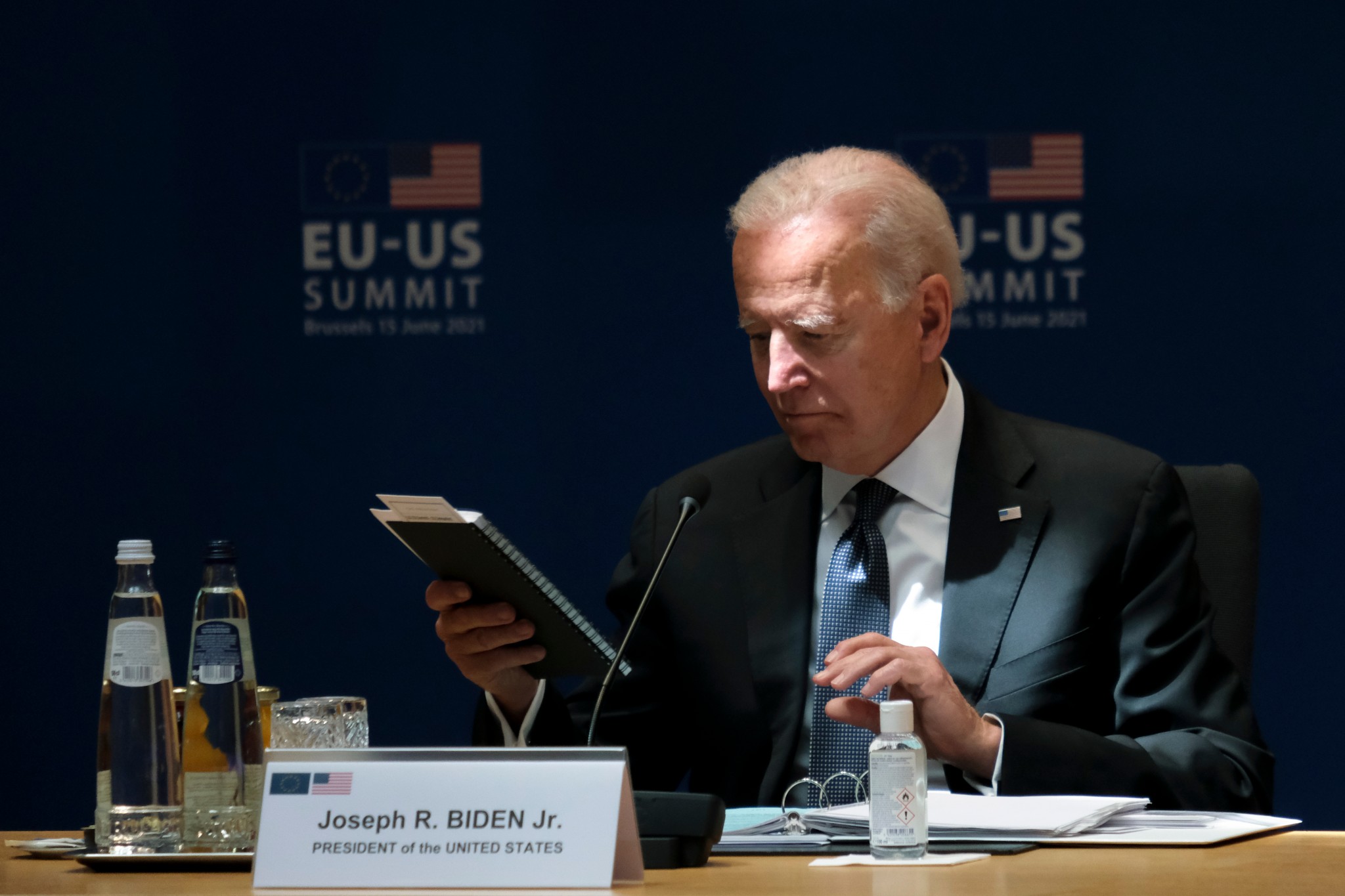 July 2021. A month that will live in infamy. If there is such a thing as “history” in the Biden–Orwell–Soros omni-dictatorship, July 2021 will mark the month that the Constitution, the “greatest work ever thrown off by the hand and mind of man,” as Gladstone put it, was thrown into the Ministry of Truth Memory Hole.

It was put into the “History Erase” well. A bottomless pit.

In this month, actually starting with the month before, that the superpowers of the tech world, Google, YouTube, Amazon, Twitter, Facebook, and Yahoo, admitted to working with the Biden/NKVD administration to suppress free speech.

For months now, we had known that the tech powers were watching us and suppressing any dissident speech against the current administration. I have seen it up close and personal. But what was argued was that the First Amendment to the Constitution protected us only against Congress and the executive branch suppressing free speech. It did not protect us from private enterprises, even very large private enterprises like Amazon or Google or Facebook, keeping tabs on citizens and shutting them out of the internet-sphere if they expressed views contradicting the views and policies of the Biden–Harris–Big Tech Party.

Now, in the year 2021, the iron curtain has come down hard. With Big Internet Tech and the White House now admittedly colluding to identify and suppress dissidents, even completely nonviolent dissidents, we no longer have a Constitution.

There is just one big corporate–government–IngSoc superstate running everything. Goodbye, America. The GOP, with 50 senators, does nothing. The state legislatures, by far a majority GOP, and the spineless Supreme Court do nothing. And so goodbye to the greatest experiment in the history of the world.

When the Constitutional Congress ended in the late 18th century, as Ben Franklin was walking out, an onlooker said, “What do we have, sir? A republic or a monarchy?”

Franklin answered, “A republic. If you can keep it.”