The Supreme Court’s 2021 term includes the high-profile abortion case Dobbs v. Jackson Women’s Health Organization. While the abortion-on-demand press and public view Dobbs as a threat to Roe v. Wade, Roe has long been dead, and the question the high court must decide will be whether Planned Parenthood v. Casey’s misplaced homage to stare decisis can survive.

In 2018, Mississippi’s legislature enacted the Gestational Age Act, which, with limited exceptions, banned abortion after 15 weeks’ gestation. The same day Mississippi Gov. Phil Bryant signed the act into law, the state’s only licensed abortion clinic, Jackson Women’s Health Organization, and one of its abortion doctors filed suit in federal court to challenge the constitutionality of the law.

A federal district court promptly entered a temporary restraining order precluding enforcement of the law and later entered judgment in favor of Jackson Women’s Health, declaring the law unconstitutional. The state appealed to the Fifth Circuit Court of Appeals, which upheld the lower court decision based on controlling Supreme Court precedent holding “viability marks the earliest point at which the State’s interest in fetal life is constitutionally adequate to justify a legislative ban on nontherapeutic abortions.”

Mississippi petitioned for review by the United States Supreme Court, and in May the justices agreed to hear the case to decide one question: “Whether all pre-viability prohibitions on elective abortions are unconstitutional.”

The Supreme Court first divined a constitutional right to abortion emanating from the purported penumbras of privacy in Roe v. Wade in 1973. Roe then crafted a trimester approach to govern the regulation of abortion, which the high court, nearly twenty years later in Casey v. Planned Parenthood, branded as a “rigid” framework under which “almost no regulation at all is permitted during the first trimester of pregnancy; regulations designed to protect the woman’s health, but not to further the State’s interest in potential life, are permitted during the second trimester; and during the third trimester, when the fetus is viable, prohibitions are permitted provided the life or health of the mother is not at stake.”

The plurality opinion in Casey, with authorship attributed jointly to Justices David Souter, Sandra Day O’Connor, and Anthony Kennedy, retained what it declared the “essential” holding of Roe — the concept of a constitutional right to abortion. But constitutional piety alone could not support the justices’ decision in Casey. The Court relied on the prudential principle of stare decisis and asserted the safeguarding of judicial integrity to prop up the decision.

But it was a strange stare decisis embraced by the lead opinion in Casey, for while that Latin phrase means “to abide by, or adhere to, decided cases,” the trio of justices no more adhered to Roe than they did the authentic principles of stare decisis.

In Roe, the majority had spied an unwritten right to privacy hidden in the contours of the Constitution. But the lead opinion in Casey refused to repeat the fiction, finding refuge instead in the justices’ “reasoned judgment” of the meaning of “liberty.” Casey likewise abandoned the trimester approach to abortion jurisprudence and replaced the strict scrutiny standard of Roe with the command that pre-viability, states not impose an “undue burden” on women seeking abortions.

While forsaking these many aspects of Roe, Casey declared that when coupled with its view of liberty, stare decisis and institutional integrity compelled the Court to conclude that “a woman’s right to terminate her pregnancy before viability is the most central principle of Roe v. Wade,” and that it was a “rule of law and a component of liberty” the justices could not renounce. 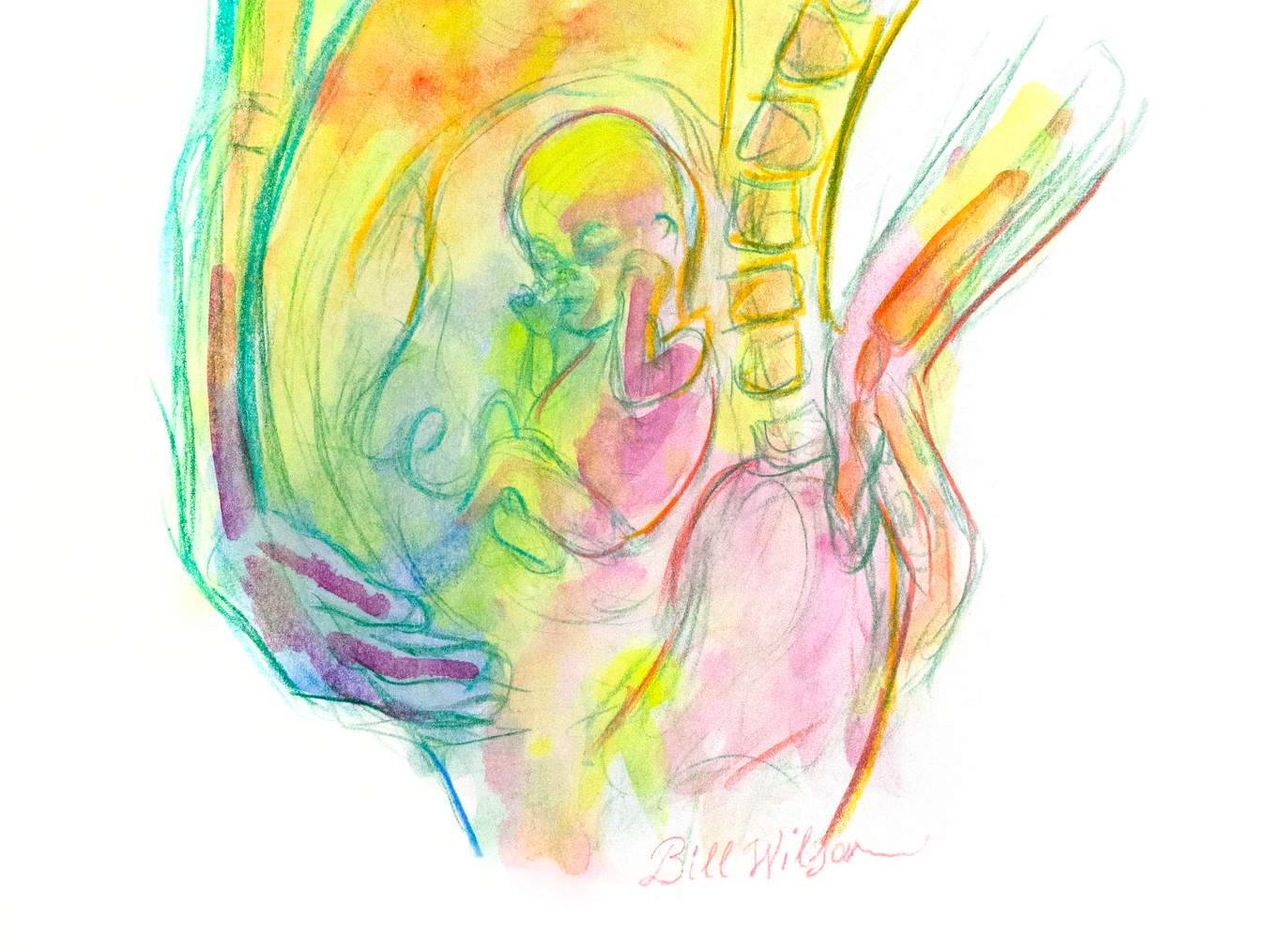 The reality that Casey fortified its holding on the basis of institutional integrity and stare decisis provides the newly comprised Supreme Court the framework for holding that states may regulate, and even ban, abortions pre-viability.

In holding that the force of stare decisis commanded the Court to uphold the “central principle” of Roe, that a woman has the right to terminate her pregnancy before viability, the Casey plurality stressed that the “factual underpinning” of Roe has remained unchanged. The briefing to the Supreme Court in Dobbs, however, establishes that nothing could be further from the truth.

The “factual underpinning” of Roe rested on the Court’s belief that what weighed against a woman’s interest in terminating her pregnancy was the state’s “important and legitimate interest in protecting the potentiality of human life.” While Casey claimed to acknowledge medical advances, pushing the gestational age of viability down from 28 weeks at the time of Roe to 23 to 24 weeks, the majority ignored the fundamental factual mistake on which Roe rested: that the state’s interest is only in “the potentiality of human life.”

However, the flurry of amici curiae, or friends of the court, briefs filed in Dobbs will no longer allow the justices to hide behind that fiction. Those briefs establish, as a matter of science, that the state’s interest is not merely in the potentiality of human life — a premise needed for viability to hold any relevance.

For instance, in one brief, submitted by three female physicians, Dr. Grazie Pozo Christie, a diagnostic radiologist, Dr. Colleen Malloy, a neonatologist, and Dr. Monique Chireau Wubbenhorst, an obstetrician, the doctors detail the scientific and technical developments since Roe and Casey.

Viability has moved a full one and a half months earlier than when Roe wrote of “potential” human life, and now reaches down to 21 weeks of gestation, the physicians write. Likewise, these amici curiae stress that scientific evidence from the last decade shows that as early as 12 weeks’ gestation, the human being, in utero, experiences “immediate and unreflective pain.”

The most compelling argument, though, comes with visual support. The physicians detail scientific advances in diagnostic capabilities and interventional surgical procedures that allow doctors to treat their youngest patients, in utero, at as early as 15 weeks’ gestation. “During these surgeries, physicians will open the uterus and operate directly on the fetus, producing images like the one below, which reinforce the human form of the child in the womb,” the brief reads.

“The human form of the child, regardless of its viability, is unaccounted for by Casey,” the amici curiae brief stresses. And technological advances now destroy the argument that a fetus is merely a “clump of cells.” A juxtaposition of two 15-week fetuses, one from a primitive sonogram from the Roe era and the other a modern 3D image, crystallizes this reality in the brief.

The reliance on stare decisis in Casey provides the conservative majority a template for rejecting viability as the controlling question when the Court hears the Dobbs case this coming term. And in Dobbs, five justices need only find that science trumps stare decisis, and that the high court’s institutional integrity cannot survive a continuing denial of the humanity of the unborn.

Margot Cleveland is a columnist at The Federalist.