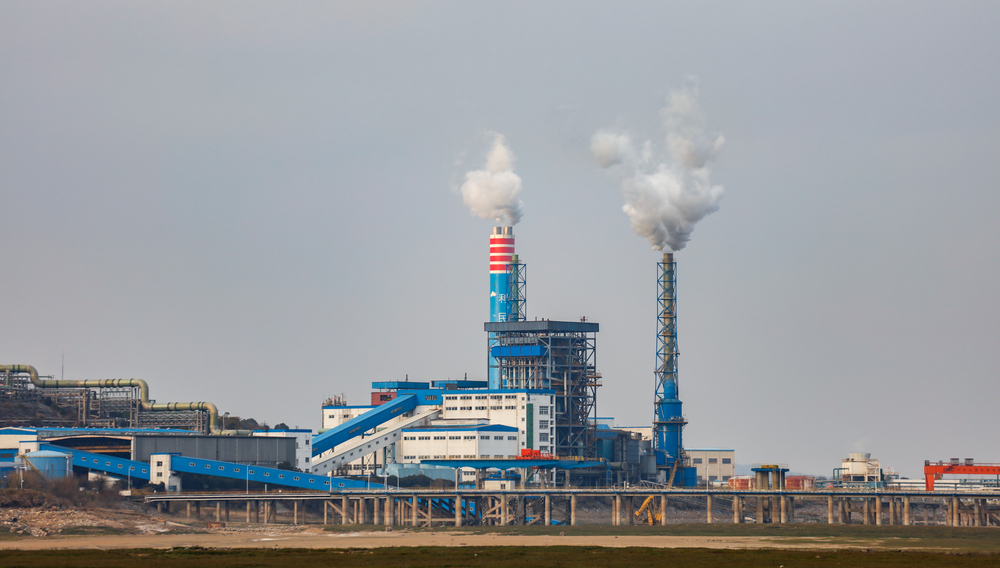 Over at National Review last week, the Tax Foundation’s Alex Muresianu dug into the nuts and bolts of a carbon tax and argued (credibly) that a carbon tax could be preferable to our existing jumble of climate regulations. As Muresianu describes, the specific effects a given carbon tax would have on an economy are dependent on its details. While any carbon tax would increase energy prices (about 80 percent of U.S. energy depends on carbon-based fuels), some tax proposals are decidedly worse than others.

In 2019, Tax Foundation researchers concluded that a carbon tax would “negatively impact output and employment,” “reduce after-tax wages,” and “make the tax code less progressive,” but that what we did with the revenue would determine the general and distributional economic effects. Swapping in a carbon tax while cutting corporate rates, for example, returned the best GDP outcomes from among the options the Tax Foundation analyzed but was also found to be the most regressive, i.e., hard on low-income households. Alternatively, using carbon tax revenue for cash transfer payments offset the regressive result, but that traded against general economic outcomes, adversely impacting GDP and employment.

That work comports with a Capital Alpha Partners (CAP) study the Institute for Energy Research published in 2018. CAP also found that using carbon tax revenue to fund corporate tax relief could boost output, but that doing so would force low-income households to “bear the cost.” Likewise, CAP concluded that using 75 percent of the revenue from a carbon tax to fund cash transfer payments and ameliorate the distributional effects would reduce long-run GDP by as much as 1 percent.

Seeing these tradeoffs, Muresianu recommends we follow the British Columbia model and conjure a balance between our various concerns. If we can craft a carbon plan that partially replaces some other taxes and recycles some revenue to households, Muresianu contends, we would have a policy worth advancing in exchange for regulatory streamlining. He acknowledges that the British Columbia policy has not been perfect but suggests something similar “is attainable” stateside. Given that the closest thing we’ve got to a bipartisan climate policy proposal at the moment is a nonsensical carbon tariff proposal sans any domestic tax, such an assumption seems rather dubious. As likely as, or more likely than, Muresianu’s elegant reform is grafting a costly tax atop our stifling regulatory corpus.

More importantly, though, Muresianu’s analysis risks missing the forest for the trees.

Taxing carbon-based fuels in the U.S. while China forges ahead with new coal-fired power plants would greatly disadvantage us.

When Muresianu describes what he says is the Econ 101 case for a carbon tax, what he is really outlining is the case for pricing pollution. I agree that the case for pricing pollution is strong in some cases. Instituting a tax or a trading system on certain emissions can limit them to levels we consider safe. An example of success with pollution pricing is the handling of acid rain. Acid rain was demonstrated to be a harmful effect of sulfur dioxide and nitrogen oxide emissions, and the U.S. established a program capping the emission of these pollutants from power plants.

By establishing a cap on pollutants and a system for trading rights to emit up to that cap, a policy can optimize market forces to mitigate an environmental harm. With the Acid Rain Program in place, the U.S. has seen tremendous improvements, including “an overall 70 percent reduction in wet sulfate deposition” in the past 20 years, according to the Environmental Protection Agency.

A carbon tax is different, though. What enables successful pollution pricing for things like acid rain is that the externality we seek to manage is geographically limited in its effects. Carbon emissions have no localized impact and, instead, redound all across the planet. This presents a serious dilemma for the carbon tax.

While the United States has been the largest cumulative contributor to our species’ impact on global greenhouse gas concentrations to date, we now generate just 11 percent of global greenhouse gas emissions — and that fraction is shrinking each year. While the U.S. emits 15 percent less than it did in 2005, China is using more carbon-based fuels to climb the development ladder and has every intention of continuing. China now emits more than double what the U.S. does and has no parameters in place whatsoever for achieving Xi Jinping’s nebulous carbon neutrality pledge for the latter half of this century. In fact, China explicitly states it will grow its emissions for close to another decade.

Taxing carbon-based fuels in the U.S. while China forges ahead with new coal-fired power plants would greatly disadvantage us as we seek to maintain economic primacy.

At this juncture, Muresianu and other carbon tax advocates will explain that their plans require a properly conceived carbon border adjustment that would mark up imports so as not to allow them to undermine the competitiveness of U.S. businesses. Their hope is that a border adjustment would coerce countries like China to adopt similarly stringent standards.

But hope doth butter no parsnips.

As the recent experience sanctioning Russia in response to its attack on Ukraine shows, the influence the U.S. wields has limits. With China (and India) maintaining an open economic door to Russia, the Russian economy has not collapsed as the sanctionists promised. In fact, the rouble has recovered value against the dollar in the past month. More importantly, the sanctions have done nothing to stop Russia’s behavior.

It is this unpredictability of the international system that is perhaps the carbon tax’s weakest point. We may tax ourselves, raise a tariff to get other countries in line, and find that in the end our sacrifices delivered little in return. We cannot simply say that a carbon tax has lowered our emissions and call it a success; we, instead, must assess whether or not the reduction we achieved was worth the cost, particularly in view of global dynamics.

When we hold this bigger picture in context, we cannot but realize that the carbon tax theory Muresianu holds sacrosanct is suspect.