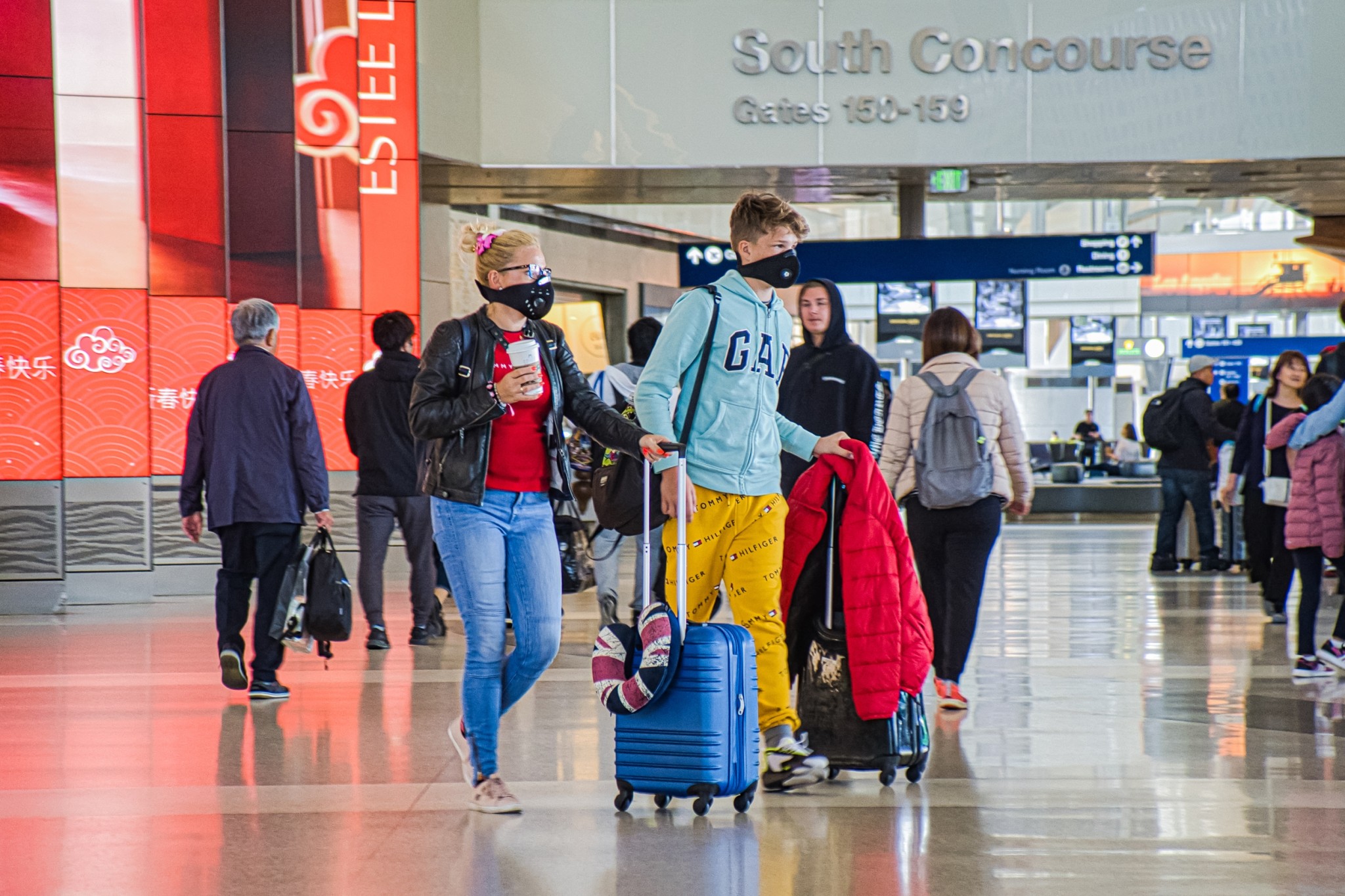 As President Joe Biden searches for slogans, excuses, and scapegoats to explain his miserable wreck of a presidency, I would suggest one for the handling of the never-ending COVID saga: “Not as bad as China.” China’s inexcusable handling of the latest strain of COVID is truly medieval. Despite no deaths from the recent surge, according to Chinese officials, Shanghai has well and truly been locked down, with citizens not even allowed out to shop for essential food items. Orwellian scenes of drones broadcasting dire warnings regarding the consequences of leaving one’s dwelling are accompanied by horrific scenes of hazmat-suited thugs beating violators in the streets. The bureaucrat-commissars at the Centers for Disease Control must be biting their lips in frustration at the latitude allowed their Chinese counterparts. The only thing missing from this dystopian scene would be to have the drones blasting: “Bring out your dead!”

Undeterred, the CDC squandered whatever residual credibility that it has left to extend the mask mandate for public transportation because of an uptick in positive testing despite a still decreasing death rate. In other words, we are punishing millions of passengers for what equates to a common cold or a mild case of the flu. Power corrupts and absolute power is really neat.

Recently, I was on a flight from Washington, D.C., to Orlando. All passengers were dutifully masked. About half of the male passengers had beards. That means that the only protection they have from any kind of infection is the aircraft’s air circulation system, which is quite effective. I asked my seatmate if he thought the mask was effective, and he replied, “Of course not, but if I don’t wear it, they will throw me off the plane and if I complain, they’ll ban me from the airline forever.” The CDC knows this, but if it mandated requiring men to shave their beards before flying, it would cause a real insurrection; consequently, it chose the least objectionable of two truly stupid options. Biden may think he is hiding behind the science on this, but even the most naive public transportation passenger knows that as president, he could put an end to this insanity with the stroke of a pen. This is one more step toward giving the Republicans control of both houses of Congress in November.

Bureaucrats will always default to the safest option no matter what the political, social, or economic costs to society. Their jobs are generally protected by civil service laws and those who are appointed know that any president who fires them for a dumb move will likely come under attack for being dumb enough to have hired them in the first place.

A case in point is the ubiquitous Dr. Anthony Fauci. After explaining last month that we will all likely get some form of COVID — no matter how mild — he is now again recommending that everyone may need to re-mask while indoors. How this nitwit who has been so wrong about so many things throughout two administrations has retained his job is a true testament to the government’s blind faith in “experts” over sheer common sense.

Biden had a misplaced faith that he would benefit from ending the endless war in Afghanistan. What he should really be afraid of is the fact that he will be going into the midterms owning the COVID restrictions longer than his predecessor. At this point, he seems blissfully happy to hand leadership responsibility over to unaccountable bureaucrats. He is now in an endless war with what equates to a case of the sniffles.

Now, the question is: Can Republicans cease their circular firing squad long enough to take advantage of Biden’s blundering? If so, they will have an excellent position point for the midterms. They should promise to introduce and support legislation that will forbid federal agencies from introducing mandates of any kind unless the president has declared a national emergency. This would put the ultimate responsibility squarely where it belongs, in the hands of the highest elected official in the land.

For too long, Biden has been allowed to hide behind the science and leave the hard decisions to people with no accountability. This is consistent with the slime that he has left behind him throughout his political career. It also tracks with the “lead from behind” philosophy he has demonstrated in virtually every crisis he has faced during his short term in office. Consequently, while U.K. Prime Minister Boris Johnson and other NATO leaders visit Ukraine, Biden roars defiance from the safety of Washington, D.C., or Brussels. Biden has avoided, or urged surrender, in every war America has been involved in since he became draft-eligible. Consequently, we must ask, “Why should the war on COVID be any different?”

Gary Anderson lectures on Alternative Analysis at the Graduate Level.