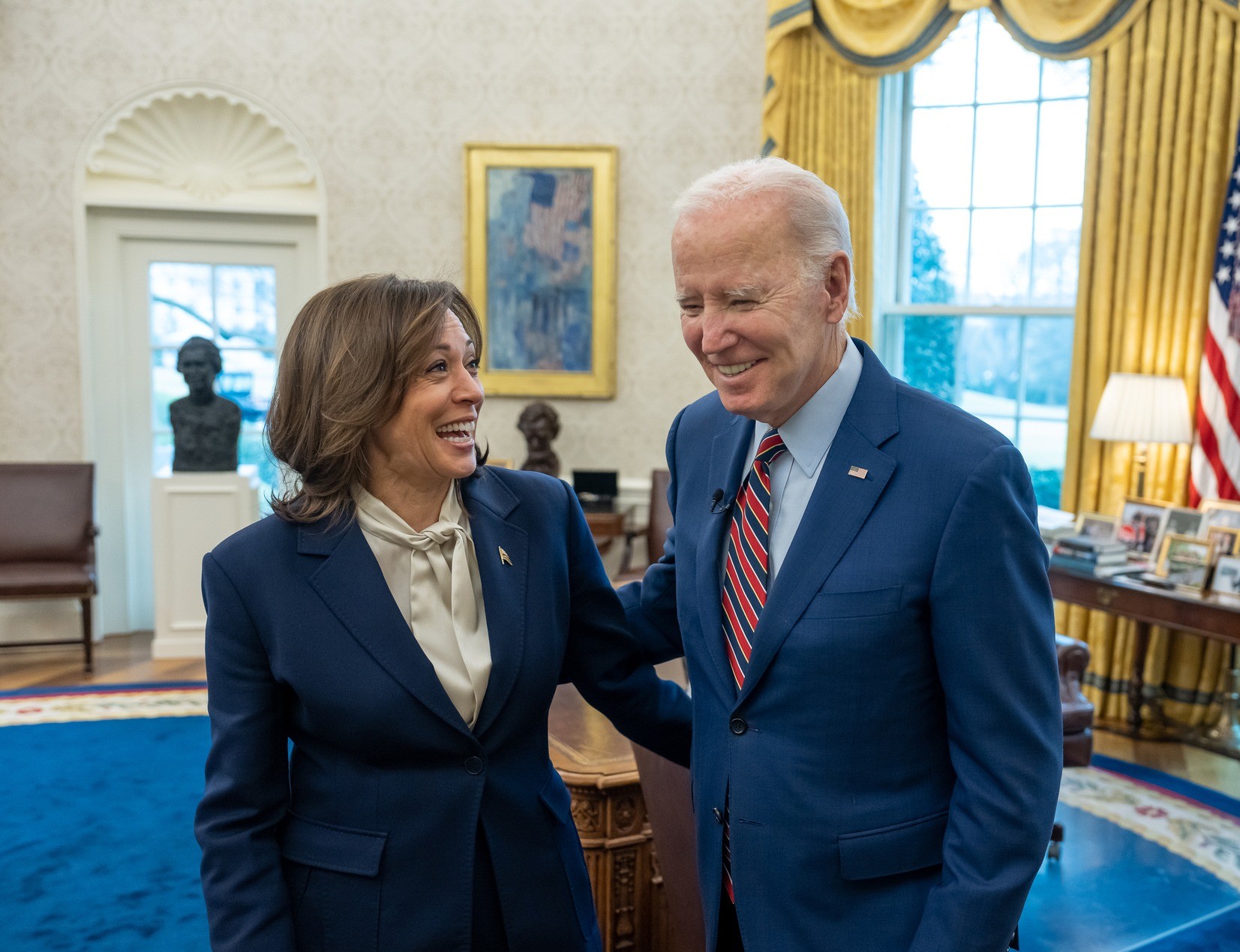 There is no denying it anymore: the national media is dead. The truth is that they have been for a while, but their disgraceful coverage of Joe Biden’s classified document scandal is just the latest proof that they are not to be trusted and have no credibility to cover virtually any topic that does not fit their leftist worldview.

They can’t provide us with the facts when it comes to the effectiveness or ineffectiveness of masks or COVID vaccines and some of the deleterious side effects that seem to be associated with them. They bloviate that the world is going to end soon due to global warming — unless we switch to electric vehicles and ban gas stoves.

They fixate on Jan. 6 — in an attempt to paint all Republicans as QAnon conspiracy theorists — while referring to violent BLM riots with gigantic fireballs as massive as any found in an Indiana Jones film as “mostly peaceful.”

They tell us men can get pregnant and that CRT either isn’t being taught in schools, or that it’s really just teaching about slavery — and not how all white people are supposedly brutal oppressors who will always be racist solely because of their pigment.

They don’t care about the rule of law. They support excessive government overreach in the form of COVID mask and vaccine mandates. And they excuse mob violence and smash-and-grabs if the cause justifies the means.

They only pretend to care about holding members of Congress who embellish their resume accountable if they have an “R” next to their name — but are willing to turn the other cheek if a Democrat senator who’s whiter than the Pillsbury Doughboy tells us she’s Native American.

The leftist propaganda media is anti-American. They are anti-law enforcement. They are racist toward black conservatives. They are bigoted toward straight white men. They are sexist toward women whose ideologies do not align with their own. They don’t care about anti-Semitism or anti-Asian discrimination — unless they can selectively wield it as a sword to hurt Republicans. And they are sympathetic toward woke fraudster CEOs who embezzle billions of dollars worth of cryptocurrency from customers — but donate to the correct left-wing causes.

It’s hard to comprehend how anyone can still read the New York Times or the Washington Post when their pages are filled with nothing except contempt for working-class Americans, anti-Republican drivel, and race-baiting stories that are usually lacking in facts and short on key details, but almost always find a way to blame America and white people in particular not only for past sins, but for supposedly continuing to oppress minorities.

These so-called news outlets do not seek to inform. Their only mission is to defend the Democrat Party at all costs, even if it means running cover for a man in the Oval Office who has no business managing a bowling alley, let alone serving as commander-in-chief.

Sure, the corporate media has always been left of center. We know they always hated Richard Nixon, Gerald Ford, Ronald Reagan, and every other Republican on down.

Yes, they spent eight years fawning over Obama’s presidency while overlooking his association with left-wing radicals and anti-Semites, downplaying the Benghazi disaster, ignoring the weakest economic recovery in history, praising the disastrous Iran nuclear deal, refusing to hold the president accountable for failing to draw the red line in Syria, and informing us that Hillary Clinton’s email scandal was much ado about nothing.

They concocted the most ludicrous conspiracy theories about Donald Trump, including that he colluded with the Russian government and that he plotted to overthrow our government — all with the sole purpose of undermining his presidency.

But now, these so-called newsrooms are willing to ignore actual crises and scandals relating to the president — solely because he’s on their team.

Most of the legacy media refused to assign any blame to Biden for the disastrous withdrawal from Afghanistan. Meanwhile, the worst border crisis in U.S. history, which has occurred under Biden’s watch, apparently doesn’t exist. The massive crime wave in mostly Democrat-run cities, thanks to soft-on-crime prosecutors in the wake of the “defund the police” movement, is a figment of our imagination. Inflation, fueled by drunk spending on Democrat special-interest pet projects is no big deal.

And just months after the national press promoted and even encouraged a thuggish raid on Trump’s Mar-a-Lago residence over documents that he had the authority to declassify, we’re now being told by the same dishonest hacks that it’s not a big deal that Biden had classified documents at his personal office in D.C. and in at least two different locations in his Wilmington home — including in his library and in his garage, next to his beloved Corvette.

It’s not a big deal that the Department of Justice allowed Biden’s lawyers to search through his home for classified documents — even though they likely did not have a security clearance. It’s no big deal that Hunter Biden was paying his father a monthly rent of $49,910 to live in that home, even though he listed himself as the owner of the house where unauthorized documents were being stored. It’s not a big deal that the exact same amount that Hunter was paying his father to live in a home he reportedly owned just happened to be the exact same amount that he deposited for a shared D.C. office with a Chinese energy company.

It’s not a big deal that we did not find out about any of this until two months after the midterms. It’s not at all irresponsible for Biden to somehow justify having unauthorized documents in his garage of all places with this profoundly idiotic statement: “By the way, my Corvette’s in a locked garage, OK? So it’s not like they’re sitting out on the street.”

All of this is too inconvenient for the corporate media, which is why they have all but stopped talking about it — and diverted all of their attention to George Santos and what they keep telling us is a fractured GOP.

In the inevitable event that new developments occur in this sad saga, they will continue to repeat whatever talking points Biden’s attorneys provide them.

As is often the case with the corporate media, their biggest crime remains the sin of omission.