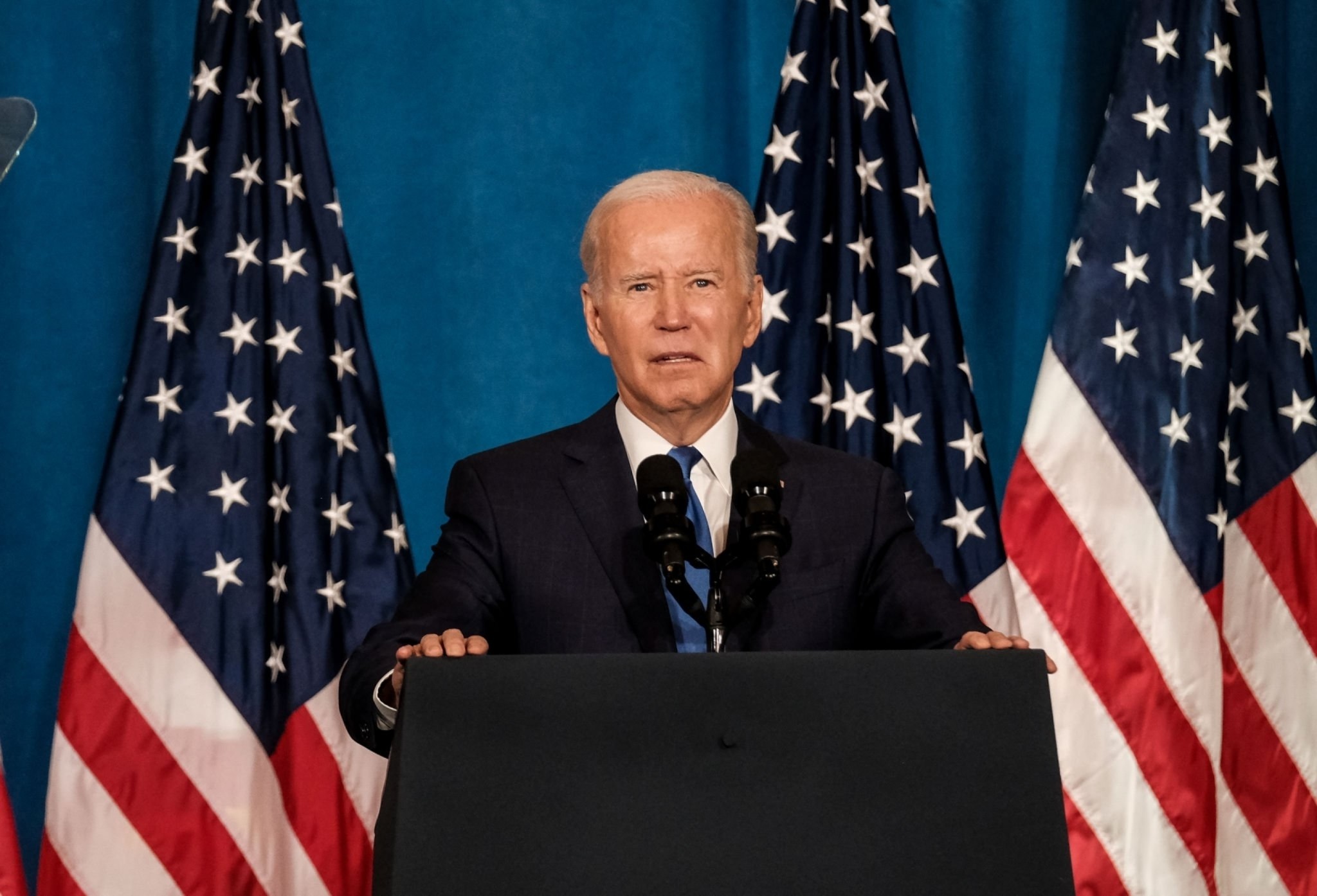 WASHINGTON — Gen. Muhoozi Kainerugaba of Uganda has announced to the world via his Twitter account that he is offering Italy’s prime minister, Giorgia Meloni, a dowry of 100 cows if she will marry him. Gen. Kainerugaba is the 48-year-old son of Uganda’s prime minister, Yoweri Museveni, and his Twitter account is taken very seriously, especially in Uganda.

In other news, top-secret documents turned up in President Joe Biden’s garage in Delaware, the one where he keeps his prized 1967 Chevrolet Corvette. The discovery was the second time classified documents were found at a place frequented by Biden. A third trove of documents also showed up over the weekend.

Next week is a whole new week. When will the document deluge abate?

Which story, the general’s or the president’s, is more ridiculous? Frankly, I think the president’s is more ridiculous, especially when you include the bit about the Corvette, the one that is metallic green and which the president keeps under lock and key in the garage with the classified documents and God only knows what else. Another place where classified documents belonging to Joe were found was the Penn Biden Center, a think tank just a few blocks from the White House. Its founding corresponded with an influx of donations to the University of Pennsylvania from anonymous Chinese sources. Apparently, the president left the documents at the think tank during his transition period before becoming president. It was a hectic time, the president claims, but what were the documents doing there in the first place? Republicans want to know. Maybe a few outliers in the media will want to know, too.

Let us face the truth: America is fast coming to look like a banana republic. When Joe first came to the White House, many of us who had watched him for years feared that he was in danger of falling asleep in the Oval Office. Now after we have had a couple of years to watch him there, we worry that he will not fall asleep in the Oval Office. He will just continue to blunder on until he commits a truly catastrophic blunder, say with the Russians or the Red Chinese.

When did it all begin? When did Washington, D.C., become the scene of misplaced documents, slipshod work, runaway budgets, and legislation that had to be passed, as then-House Speaker Nancy Pelosi said, “so you can find out what’s in it.” Even Donald Trump left top-secret documents lying around Mar-a-Lago, possibly in his golf bags. And what about Barack Obama? Of course, you need not be an American president to lose sight of your top-secret documents. Back in 2016, candidate Hillary Clinton lost sight of thousands of documents on her private server. She is probably still looking for some of them. If I recall correctly, she dragged the Russians into her problems, and her scheme worked. She left poor Donald ensnared with the Russians for most of his presidency.

I think it all began during the presidency of Richard Nixon. Before the Nixon presidency, you could divide presidential behavior into following formal rules and informal rules. The formal rules had to do with ethics, the law, and those virtues a politician claims to be admired for. The informal rules had to do with what in Watergate days were called “dirty tricks” or dark acts. They were what a politician, when caught, could be jailed for or impeached. Richard Nixon thought he was just practicing informal politics as Lyndon B. Johnson practiced informal politics when taps were put on Barry Goldwater’s telephone and the Kennedys resorted to acts of surveillance. Yet Democrats play informal politics better than Republicans.

After Nixon resigned, people began poking around the behavior of the FBI, the CIA, and eventually Nixon’s predecessor in office. Investigators deposited their findings in, among other places, the six books known as the Church Committee Report. The report came out on April 29, 1976, and it made my case for the informal politics of presidents. That is to say, the shady practices occasionally resorted to by all presidents since Franklin D. Roosevelt, even the avuncular Ike.

Unfortunately, American presidents have become increasingly sloppy in their work habits. It is obvious that the way classified documents are treated nowadays is astonishingly cavalier. I say it is time for a showdown.