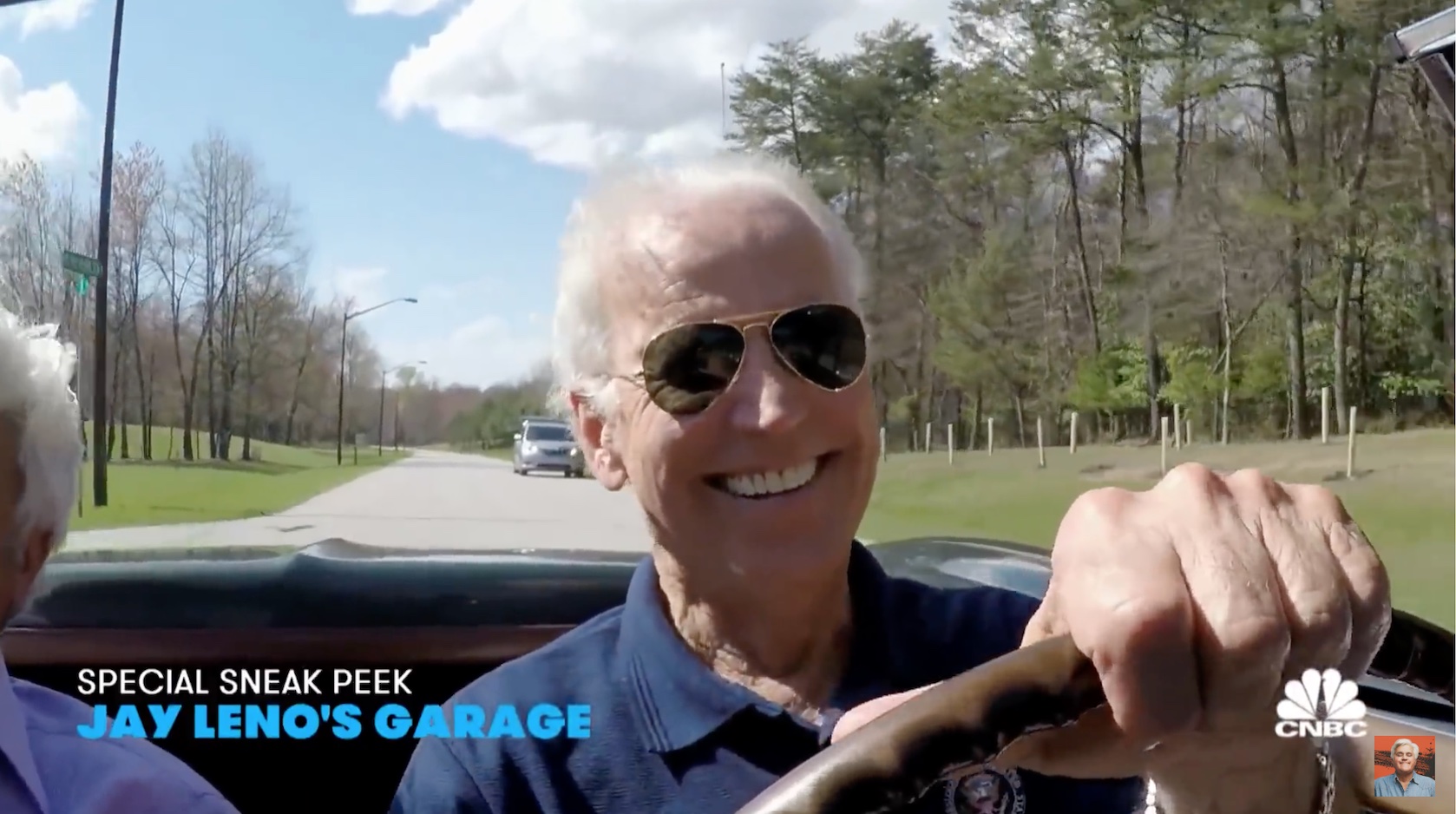 Much of the commentary concerning the presence of classified documents at the Penn Biden Center office and the President’s Delaware home has focused on the delay between the discovery and the public revelation of that discovery. And it is difficult to believe that the timing was apolitical. There is another question about the timing, however, that no one seems to have asked: Why were classified documents that had been in Biden’s possession since 2017 suddenly found less than 90 days after the FBI raid on former President Trump’s Mar-a-Lago compound?

That raid was obviously a well-orchestrated piece of theater calculated to draw maximum coverage by the corporate news media and to be seen by the American public. Most objective observers assumed this was just another phase of the perpetual “get Trump” project that has obsessed the Democrats since he defeated Hillary Clinton in 2016. There is another potential explanation for the Mar-a-Lago raid that no one has posited, probably because it conjures up images of paranoics in tinfoil hats. However, if the Russia collusion hoax taught us nothing else, it is that the Democrats are by no means above concocting real conspiracies.

Biden’s people all but certainly learned long before Nov. 2 or Aug. 8 of last year that he was illegally in possession of classified material — and had been stunningly sloppy about security. These people are smart enough to know Biden’s classified document problem would eventually become public knowledge, and that damage control would be necessary. What better way to preemptively indemnify the Big Guy than to raid the home of former President Trump on the pretext that he was committing a crime of which Biden himself is guilty? But this may very well backfire, as former Assistant Secretary of State Robert Charles told Fox News:

The bigger thing is the nature of the documents. We know in this case, unlike in Trump’s, that these are potentially very incriminating documents. They relate to Ukraine. The president’s son was taking millions of dollars from Ukraine and from China. They’re housed in a place that China helped to fund. There’s some really questionable things here and I guess the last big question that has to be answered is did Hunter Biden, who was on the pay of Ukraine and China, we know this, did he have access to these documents, and if he did, why, and what does that mean?

As to whether Hunter Biden had access to some of the classified documents, the answer is clearly, “Yes.” It has been widely reported that the classified material has been found in at least three locations — the Penn Biden Center, Biden’s Delaware residence, and the garage where his 1967 Corvette Stingray is housed. The Washington Free Beacon reports, “The home where President Joe Biden improperly stored a number of classified documents was also Hunter Biden’s residency for a number of years.” The New York Post’s Miranda Devine tweeted a document on which Hunter lists his address as the Biden house in Delaware.

All of which suggests that the hopelessly slapdash manner in which Biden stored classified documents involves serious national security implications. President Biden, however, seems to be having trouble grasping that reality. Peter Doocy of Fox News questioned the President about the propriety of storing classified documents next to his Corvette. Doocy literally asked Biden, “What were you thinking?” The latter snapped, “My Corvette is in a locked garage, OK? So, it’s not like they’re sitting out on the street.” Meanwhile, Breitbart News reports that that National Archives and Records Administration (NARA) is stonewalling Congress:

When the FBI raided Trump’s Mar-a-Lago compound, on the other hand, his lawyers were negotiating with NARA about which documents Trump could keep and which ones should go back to D.C. The Trump material was housed in a vault (not a closet or a garage) inside a walled compound crawling with Secret Service agents. Yet, at dawn on Aug. 8, 2022, the FBI suddenly descended on Mar-a-Lago as if they were raiding the headquarters of Scarface. They threw his staff out of the building and ransacked the place while agents with automatic weapons stood guard at every entrance as if they expected a counter-offensive.

In the end, it’s probable that the Mar-a-Lago raid was just a preemptive exercise in damage control designed to make “Car-a-Lago” appear more innocuous than it really is. Its purpose was to indemnify Biden against serious consequences from his own misuse of classified material. This suggestion will be easy to write off by the usual suspects as a conspiracy theory, but Biden and the Democrats have been caught concocting more than one genuine conspiracy. That is the lesson of the Russia collusion hoax. As to the special counsels assigned to each case, it couldn’t be more obvious that Jack Smith and Robert Hur are insurance agents.