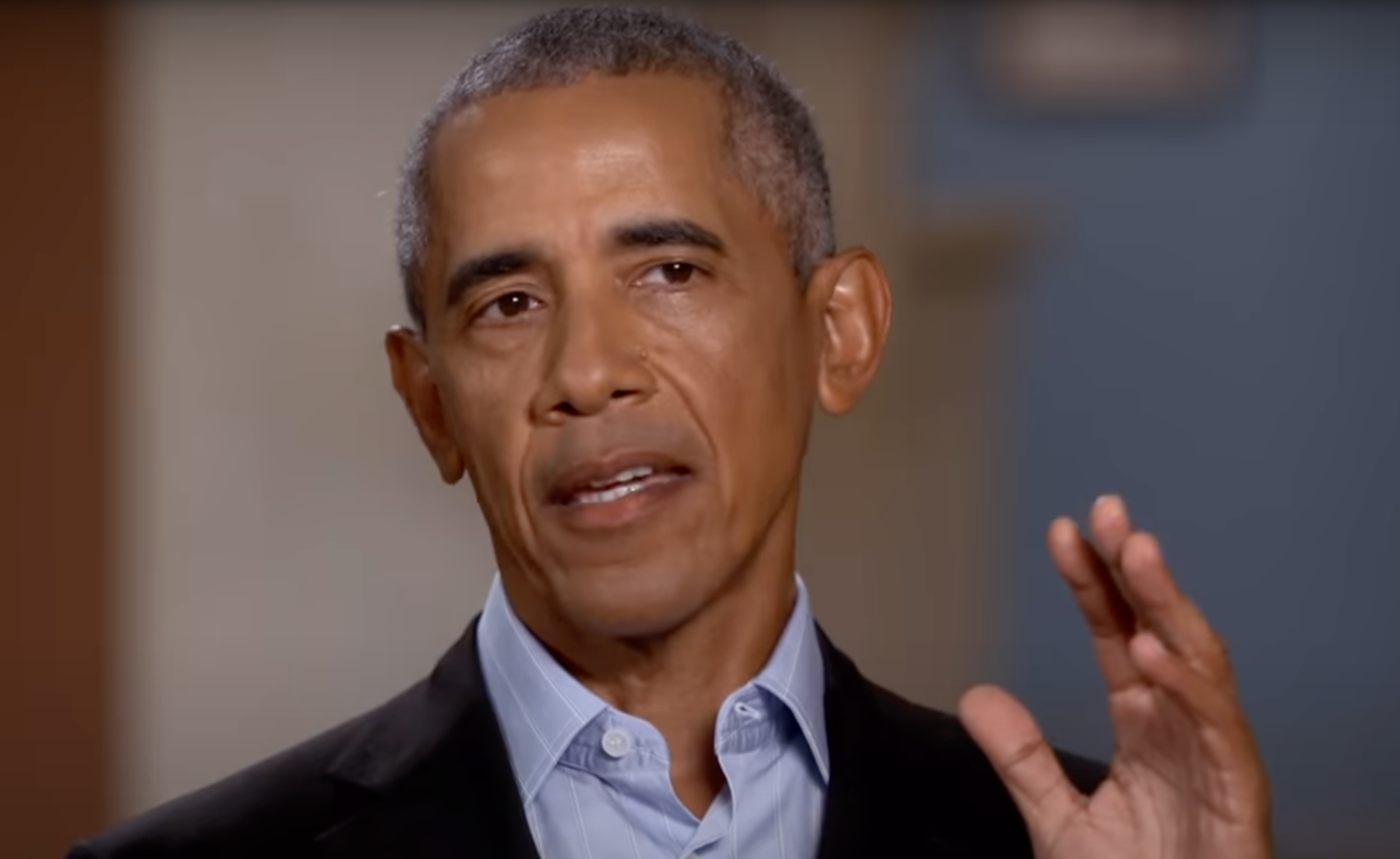 President Barack Obama engineered a federal takeover of the student-loan industry 12 years ago. The failure of this scheme finds confirmation in President Joe Biden’s executive fiat that waives student-loan repayment to the federal government.

“An entire generation is now saddled with unsustainable debt in exchange for an attempt at least at a college degree,” Biden said Wednesday, announcing the scheme that allows most borrowers who earn under $125,000 to default on as much as $20,000 of their debts. “The burden is so heavy that even if you graduate, you may not have access to the middle-class life that the college degree once provided.”

How could this be so? Obama fixed this problem 12 years ago.

“By cutting out the middleman, we’ll save American taxpayers $68 billion in the coming years,” the then president said at a ceremony at Northern Virginia Community College’s Alexandria campus in March 2010. “That’s real money — real savings that we’ll reinvest to help improve the quality of higher education and make it more affordable.”

None of this happened. Texas Tech University’s decision to open a waterpark several months before the bill was signed foreshadowed that Obama would fall short of these ambitions.

When Obama said those words, students of four-year institutions paid an average of about $21,000 a year for tuition, fees, room, and board. They pay about $30,000 now.

Since the Higher Education Act of 1965 put the federal government heavily into the business (charity?) of subsidizing college, costs have skyrocketed from $1,286 (about $11,000 in 2021 dollars) annually for tuition, fees, room, and board at a four-year school to about $30,000 now.

This latest gambit by the Biden administration, like all the ones before it dating to the Johnson administration, does not make college more affordable for students. It incentivizes colleges to raise their prices.

The more they do, the more a sucker known as Uncle Sam coughs up.