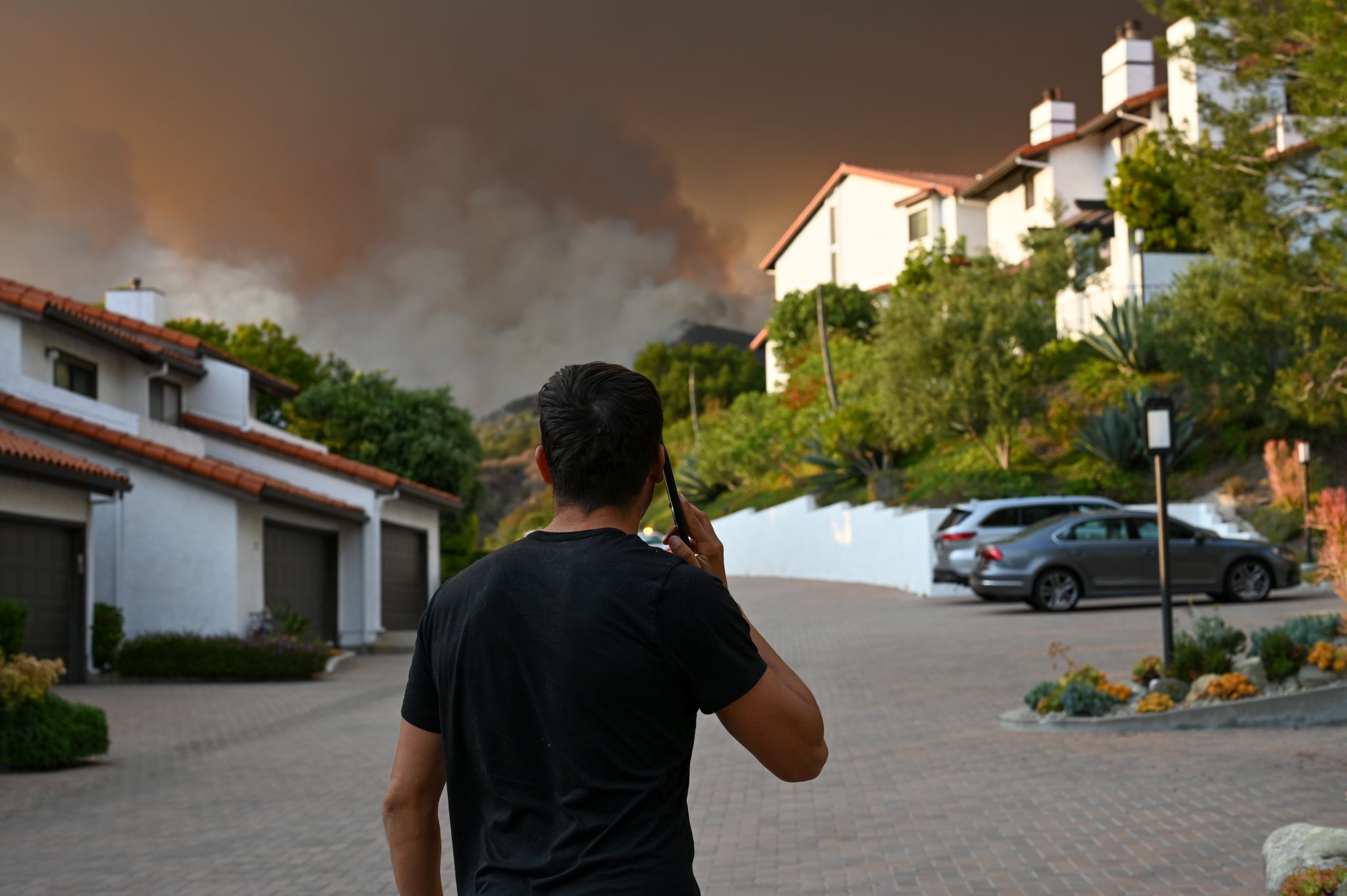 After years of devastating wildfire seasons, California is facing a full-on insurance crisis that you can add to the list of its other crises. In this case, homeowners who live in wooded areas — the wildland-urban interface, as actuaries and policy wonks insist on calling it — are increasingly unable to find home insurance and are stuck paying prime rates for barebones policies in the state-created insurer of last resort known as the FAIR Plan.

The problem stems in part from our cockamamie insurance system, born out of 1988’s Proposition 103 — a consumer-activist/trial-lawyer-concocted initiative that limits the ability of insurers to adjust their rates to account for risk. Lawmakers might ignite an even bigger crisis as they consider a bill that would forbid insurers from canceling policies in high-risk wildfire areas. That could lead to a property insurance exodus from the state, as I detailed last month for The American Spectator.

Now the Biden administration is likely to exacerbate this already tenuous situation with a tax plan that has nothing to do with insurance, but will make it harder for insurance companies to offer policies in risky areas. The president’s “Made in America Tax Plan” would not only raise income taxes for families earning $400,000 a year but would also slap new costs and regulations on companies that engage in routine international financial transactions.

American insurance companies rely heavily on something called reinsurance, which is the insurance that insurance companies purchase to withstand severe losses from tropical storms, earthquakes, and raging wildfires. Most reinsurance companies have their headquarters overseas, especially in Bermuda. The Atlantic Ocean paradise is close to the United States, has low taxes, a British-based legal code, and a sophisticated insurance-regulation system.

The bottom line is that major U.S. insurance companies must use reinsurance if they want to expand the number of homeowner policies that they offer — or else their underwriting is limited to the amount of their own capital reserves. Without reinsurance, insurance companies would have to pull back from overly risky markets or else they could face insolvency in the face of a widespread catastrophic event, such as a particularly bad wildfire season.

The Biden tax plan actually expands on the Trump administration’s efforts to promote more investment in the United States. President Trump signed into law the Tax Cuts and Job Act, which included the Base Erosion Anti-Abuse Tax, or BEAT. That measure slapped a 10-percent tax on U.S. insurance companies that sent their reinsurance (and other) business to affiliated offshore entities.

That tax hike didn’t generate much revenue, raised the costs of reinsurance, and encouraged companies to concentrate their risk in the United States rather than spreading it around. Biden recognizes BEAT’s failure. Instead of pulling back, however, he wants to double down on this bad policy by trying to raise corporate taxes across the globe.

He has introduced a measure with an even more long-winded and convoluted name than BEAT — Stopping Harmful Inversions and Ending Low-tax Developments, or SHIELD. The president is going after all low-tax jurisdictions, with Apple’s overseas operation in Ireland in the crosshairs. Again, insurance isn’t the target, but the industry will take a hit.

SHIELD pushes all reinsurers to adopt a global-minimum tax, which almost certainly will be above 10 percent. There are two likely scenarios if SHIELD becomes law. First, American insurance companies will continue to use overseas reinsurance companies, which means that they’ll pay higher taxes on their “cessions” — the portion transferred to a reinsurer. In the current market, especially in troubled wildfire areas in California, that will mean higher prices for homeowners.

Second, American insurance companies might instead reduce their reliance on reinsurance and limit the number of policies they write in particularly risky areas. That will once again mean higher prices for homeowners who will have to face declining insurance options given that less reinsurance means fewer available homeowner policies. Neither choice would be good news for California, especially as we enter another tough wildfire season.

There are several ways to ameliorate the problems faced by California’s property owners in risky areas, most of which deal with broader issues involving land use (i.e., thinning forests) and utility regulation (i.e., electrical lines sometimes spark wildfires).

But California also needs to promote a more competitive insurance market. One bill, which the Legislature killed last session, would simply have let insurers propose higher rates in higher-risk areas. It would also have allowed them to include reinsurance costs in their rate proposals before the Department of Insurance, which can approve or deny rate hikes. That was too much for California’s progressive lawmakers to bear.

As a Senate Insurance Committee analysis explained, “Without reinsurance, insurers would have to raise the funds to hold a larger reserve in order to write the same amount of coverage.… When the cost of reinsurance is higher and that cost is not reflected in the approved rate, an insurer may be less interested in expanding their programs.”

Likewise, if the federal government slaps reinsurance companies with new taxes, insurers will be “less interested” in expanding coverage — and expanded coverage is the key to addressing California’s current insurance challenge in wildfire areas. “Made in America” is a compelling slogan, but it would be too bad if it burns Americans who can’t get fire-insurance coverage.