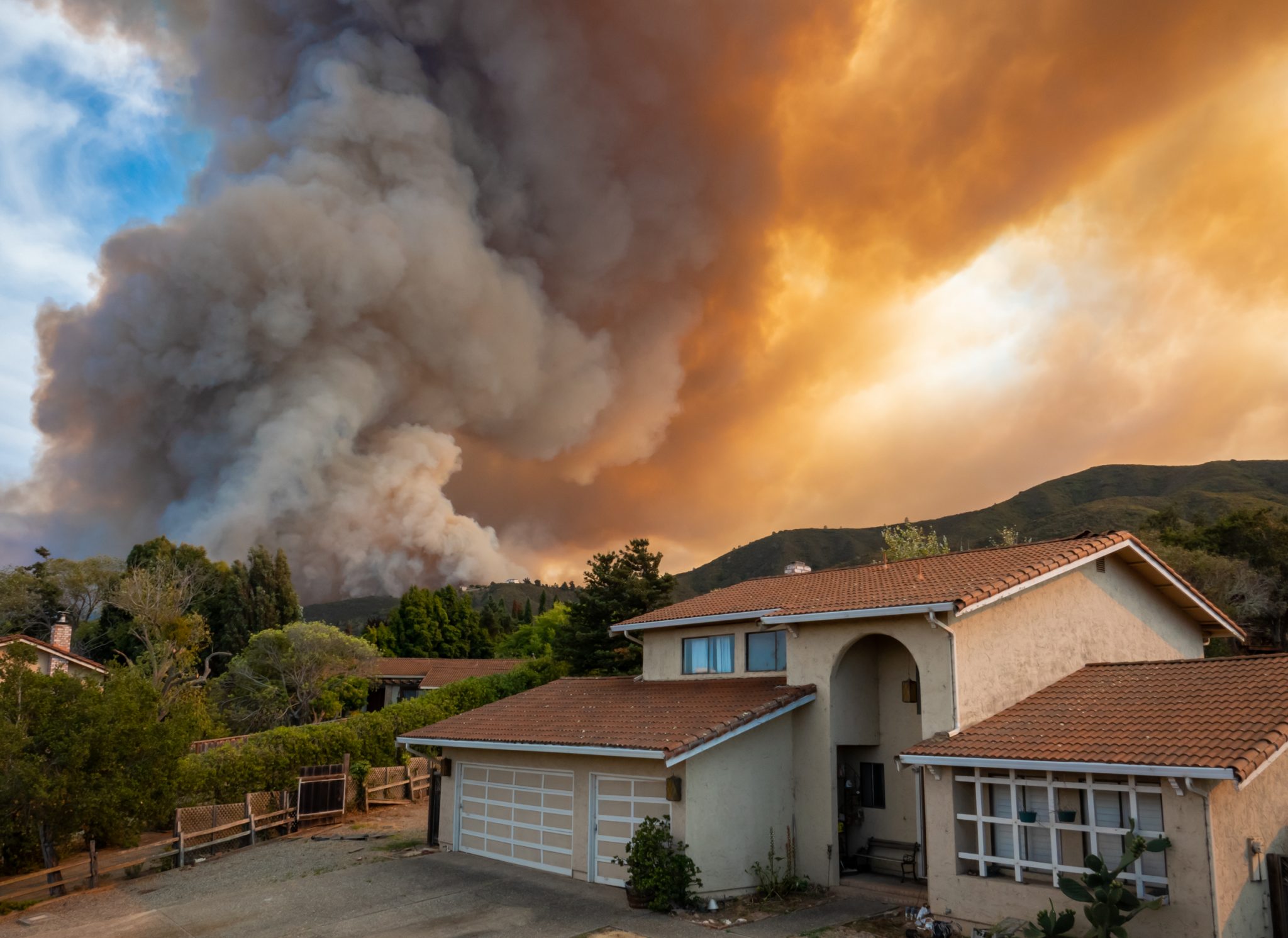 The concept of insurance is a simple one that revolves around pooling risks — and dates back to the 1700s B.C. Under the Code of Hammurabi, Babylonian King Hammurabi instituted an insurance-like system for cargo ships. It was a vast improvement over the method of selling into slavery those merchants (and their families) whose cargo was lost at sea, shipwrecked, or stolen by pirates.

Called “bottomry,” under this system “Merchants were allowed to finance their shipping through loans from lenders,” according to an explanation by Western Financial Group. Merchants would repay the loan upon the cargo’s safe arrival but didn’t have to pay “if the merchandise met with an unfortunate incident along the way … Considering the very high risk, the calculated interest on the loan was exceptionally high.”

Leave it to California lawmakers, however, to cast aside thousands of years of complex commercial history in a misguided attempt to fix an admittedly legitimate insurance problem. Thanks to Proposition 103, a 1988 ballot measure, California already has a distorted insurance market that gives the insurance commissioner czar-like powers to approve rate increases and impose rate decreases.

Because of that law, insurers have a tough time adjusting rates to manage their risks. It’s a long, cumbersome, and antagonistic government process to adjust rates. Their other lever for ensuring solvency is to reduce their underwriting risks by, say, not writing fire-insurance policies to homeowners who live in high fire-risk areas or car insurance policies to drivers with multiple DUIs.

In the property insurance area, California insurers had a 13-year string of profitability, but a variety of wildfires in the last few years have led to significant losses. As a result, insurers have stopped renewing policies to many homeowners living in wooded areas. The situation is likely to get worse. Whether one blames climate change or more-mundane factors, the state is facing another drought — thus leaving many wooded areas more vulnerable to fire.

There are some obvious steps that policymakers can take beyond blathering about the need to rejigger the Earth’s climate. California could step up its inadequate forest-thinning activities and incentivize electrical utilities to better deal with fire-sparking transmission lines. Innovations are helpful, too. One San Francisco–based company has created a new satellite technology that maps a particular home’s actual risk and allows insurers to offer more policies.

From an insurance standpoint, the state needs to allow a competitive marketplace. If insurers were free to price their policies to reflect their risk, they would be more apt to write them in riskier areas — and competition would eventually reduce the cost of premiums. Colorado faces similar wildfire problems, yet homeowners have few problems finding policies because the state allows insurers to tailor their premiums to meet the risk.

Instead, California Assemblymember Marc Levine, D-Marin County, has introduced Assembly Bill 1522, which would prohibit insurers from canceling insurance policies solely because a home or business is located in a high-risk wildfire area. It epitomizes California’s economically illiterate edict approach.

There’s no question that California homeowners and businesses who own property in high wildfire-risk areas are having a tough time finding fire insurance. AB 1522, however, would force insurance companies to accept an uncontrollable level of risk. It threatens insurers’ solvency in the event of another major wildfire and could lead to a rollback in insurance availability — and not just for property owners in high-risk areas.

California’s one-two punch — forcing companies to write risky policies while also limiting their ability to charge market rates — would leave insurers with little choice but to stop writing new policies. In a letter to the Assembly Insurance Committee last month, four major insurance trade associations argued that AB 1522 (along with another bill) “would impose immense risks that threaten the ability of homeowners’ insurers to continue to function in California.” There’s good reason why they put this in bold face.

Last year, the Assembly passed a bill that would have allowed insurance companies simply to propose higher rates in areas with higher risk, but that still required the insurance commissioner’s approval. As the Assembly’s analysis noted, “current regulations … make it difficult for insurers to voluntarily write more insurance in high-risk regions.” The Senate killed that incentive-based legislation, so now the Assembly is trying a force-based approach.

It’s not hard to predict what will happen. That trade-association letter noted that after California forced companies to provide earthquake insurance following the 1994 Northridge tremblor, “companies representing 93 percent of the California homeowners’ insurance market had either restricted or stopped writing homeowners’ policies, sending the California housing market into a tailspin.”

Property owners could indeed face another similar challenge if AB 1522 discourages insurers from writing new policies and further stifles market competition. That would leave Californians more dependent on the costly and limited offerings from the industry-funded FAIR plan, which is the state’s insurer of last resort. If the state screws up the property insurance market, then it will push more people into this state-mandated program.

AB 1522 probably goes too far even for the California Legislature. What will it take, however, to convince lawmakers that their own policies are the source of the current disruptions? Insurance isn’t the most interesting topic, but it is the foundation of our modern market economy — and those lessons have been known for thousands of years.