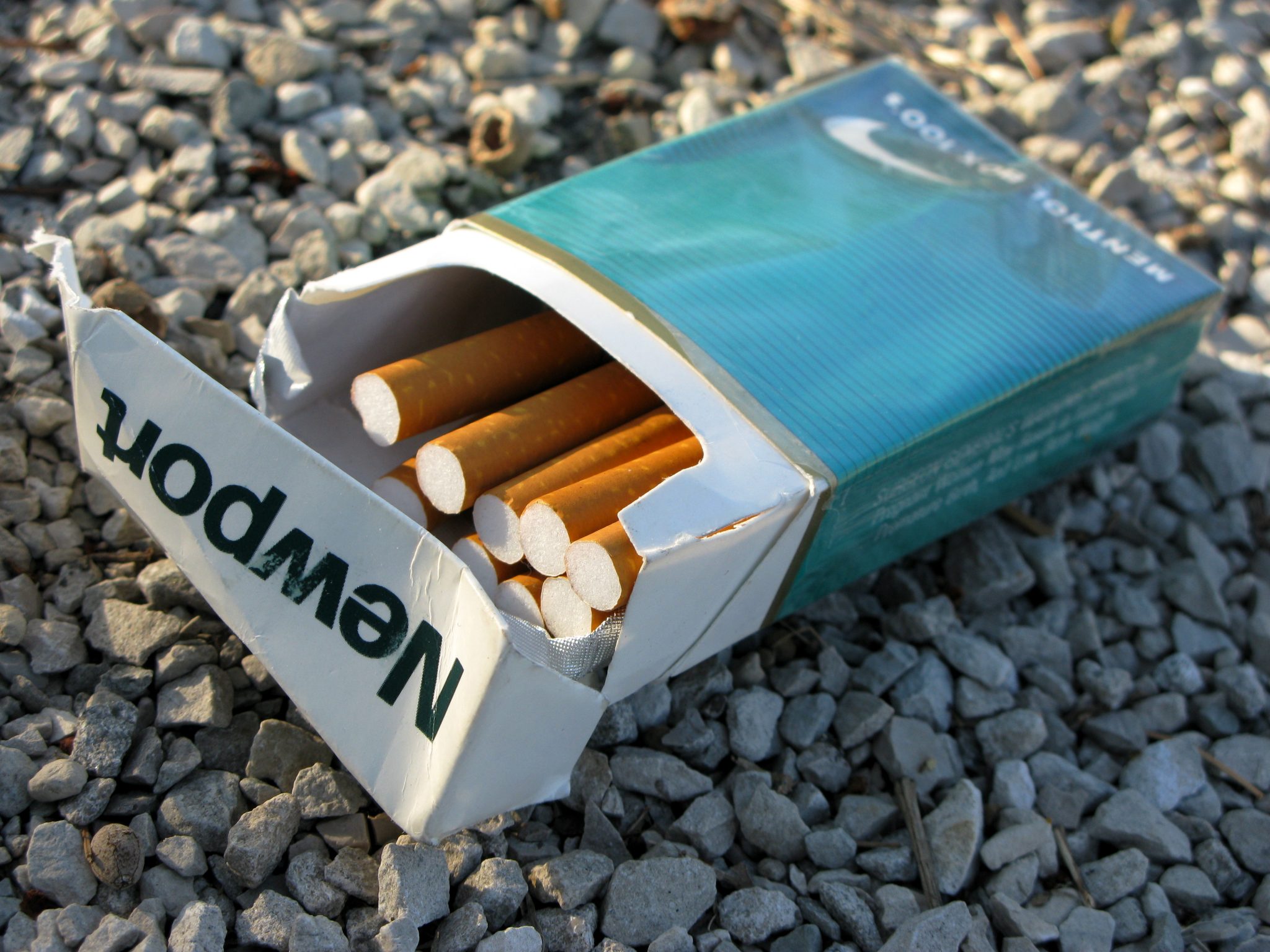 Last week, when the current occupant of the White House directed the Food and Drug Administration to ban menthol cigarettes and sweetened cigar products, there was a universally negative reaction.

At National Review, R Street Institute President Eli Lehrer suggests that the Biden administration “should take a careful look at its menthol-ban proposal and consider other measures that, instead, meet current smokers where they are.” Lehrer notes that the ACLU, which has recently abandoned its long-time justification for existence in order to embrace all kinds of dictatorial Democrat agenda items, has savaged Biden for the menthol ban.

Lehrer raises the same point many on the left have raised — which is that making menthol cigarettes and Swisher Sweets illegal will mostly affect the black community and will therefore contribute to overpolicing in that community. The Eric Garner episode, in which the protagonist was killed by police as they wrestled with him in attempting to arrest him for selling “loosey,” untaxed cigarettes amid a New York City crackdown, was a perfect preview to what’s going to happen when Biden imposes one of the largest and most sweeping product bans since Prohibition.

Everybody recognizes this is putrid, atrocious policy, which will create all kinds of stupid side effects.

So why is it happening?

Why is Joe Biden taking away things that black people, on whom he depends for electoral sustenance, like?

Is he — together with his handlers — a paternalistic white leftist who believes he knows better than menthol cigarette customers how they should live their lives? Well, sure. But that isn’t much of an explanation, because Joe Biden has pandered to black voters so often for so long that it’s implausible he would push policy like this solely out of “tough love” for his most loyal political constituency.

The question ought to be asked why this menthol ban is really happening. Because as long as Biden has been around, and as bent a politician as Biden is, there’s always an angle you aren’t supposed to see.

It is an absolute surety that attempting to ban menthol cigarettes and sweetened cigars will create a black market for those items. Menthol cigarettes constitute a third of the U.S. market. That demand isn’t going away. They imposed this same stupid ban in Canada four years ago and cigarette smoking went up, not down.

And if menthol cigarettes are the norm in the black community, well … we already know that black-market items traffic pretty freely in that community. Nobody seems to have a problem getting a gun despite the fact most of our inner cities are under some sort of gun control regime. And the worst of our inner-city hellholes tend to have the strictest gun control laws.

And then there’s the failed war on drugs that Joe Biden says he learned his lesson from helping to drive, back before he lost his marbles.

So what effect does pushing a big swath of the cigarette market underground have?

Well, nobody pays sales taxes on bootleg cigarettes. So that’s a nice little chunk of revenue local governments, probably most of them run by Democrats and lots of them run by black Democrats, will begin to miss.

Nobody thinks Biden is trying to put Democrat-run local governments on an austerity program, so that loss of revenue probably gets replaced by Washington. This would be a way to make the federal government an even more domineering presence in American public-sector life.

But that’s probably not it.

Who else loses revenue? Well, where do people in the inner cities, the prime market for menthols, get their product? From convenience stores and small corner groceries, mostly. If those merchants aren’t going into the black market, they’ll lose out to the bootleggers. And who will those guys be?

It’s a cliché, which like most clichés comes from a large degree of truth, that the convenience stores and small groceries in American inner cities and other minority areas are usually immigrant-owned, often by people of Asian extraction. So you’re hurting those people.

Remember all the “Stop Asian Hate” stuff? Maybe Biden and his handlers were projecting with that.

Not that there aren’t lots of black-owned businesses he’s going to negatively affect with this ban. Because we certainly can’t have successful black entrepreneurs, particularly ones who operate in black neighborhoods so that ordinary folks in those areas can see positive examples of people making a living through an honest trade right among them.

And what happens when the cops start raiding the bootleggers in these communities? You’re going to have more George Floyds, more Alton Sterlings. Sooner or later somebody they’re trying to pinch for bootlegging menthols will resist arrest, because he has a record and he can’t afford the lengthy jail sentence he’s got coming, or because he’s hopped up on something a lot stronger than nicotine, and then you’ll have a fresh justification for more Black Lives Matter and woke activism.

By the way, who are the bootleggers? If you’ll remember, a few years ago there was a nice little hue and cry over the notion that Hezbollah, the Lebanese Shiite muslim jihadist group, had all but bounced the Mafia out of the bootleg cigarette business, and it was financing a lot of its terrorist operation with the tens of millions of dollars it was raking in from illegal smokes.

Hezbollah is Iran’s proxy, you know.

And here’s Biden cozying up to the Iranians. Even after it comes out that his climate czar, or whatever the hell it is that John Kerry is drawing a check from the federal Treasury for nowadays, was all but committing treason by sharing information with the Iranians about Israel’s covert Syrian operations during the Trump administration. You’d think that would have scared Biden off from Iran. But no — it seems like he’s throwing money at them for a “prisoner swap,” which the administration is now denying after Iran’s state media announced it. And the Iranians are meanwhile making terror-porn videos about blowing up the U.S. Capitol, which also doesn’t seem to be scaring Biden away.

Maybe the latest news about Iran trying to pick up enough nuke tech at the store to make their WMD program functional will scare these guys straight. But probably not.

Democrats like to spin this old yarn about how the Reagan-era CIA financed the contras in Nicaragua by hooking black America on crack cocaine and then dealing Colombian powder to the hood. Is this a poorly written reboot of that script, which pays off the mullahs to do … something, paid for with black-market menthol proceeds?

I’d call that far-fetched. But then again, nothing is really far-fetched when it comes to these people anymore, n’est-ce pas?

When a Biden policy doesn’t make sense, either as policy or as politics, the explanation lies elsewhere. It lies in the sleazy innards of his family’s various hustles. And if you dig deep enough, the bet here is you’ll find something loathsome and vulgar, which really drove that menthol ban.

Whatever you do, don’t buy this idea that they’re a bunch of honest, earnest liberal policymakers trying to make the world a better place. It’s a hustle, just like everything else these guys do.