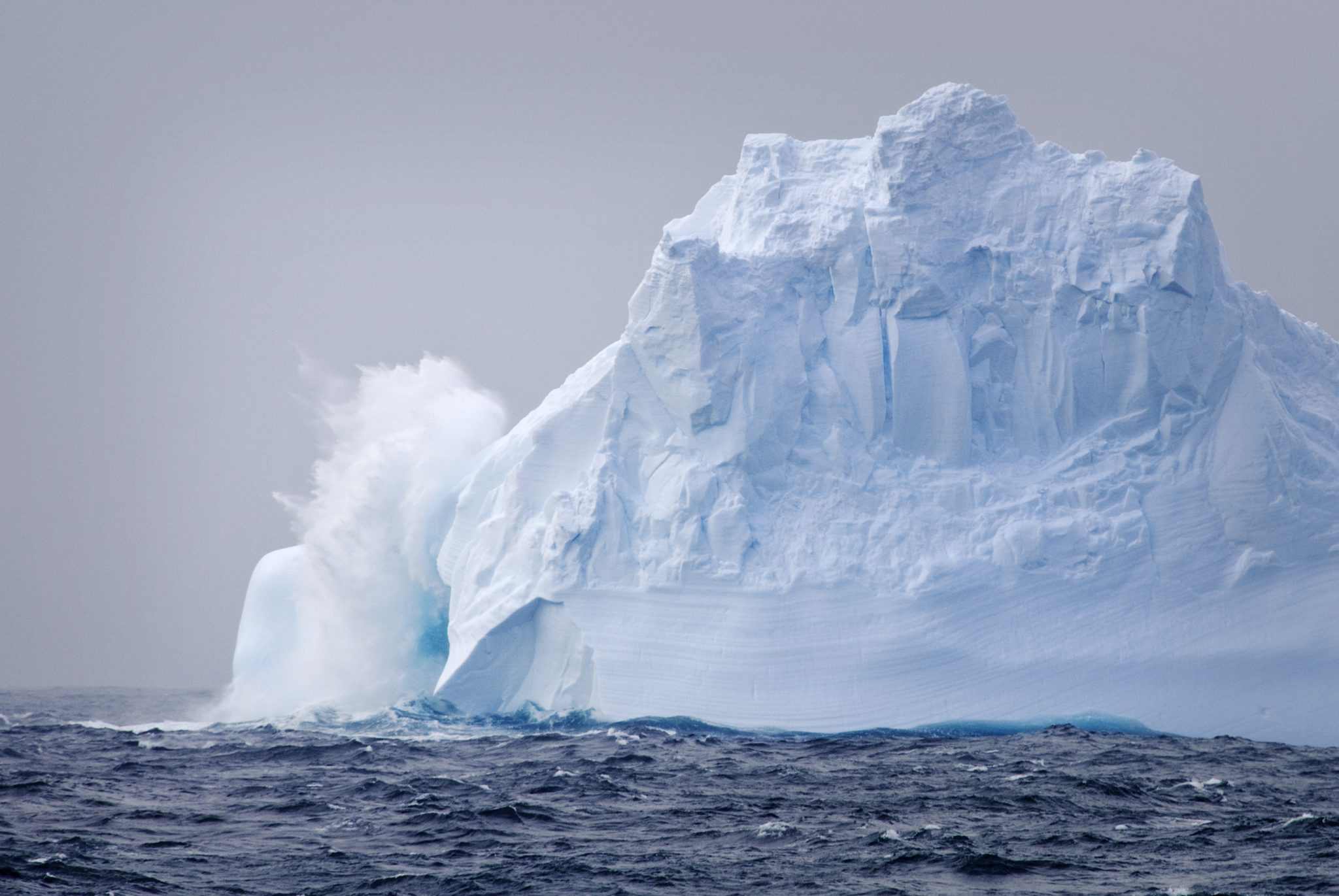 Thanks to a statement from a former Hunter Biden associate and leaked emails that were never supposed to see the light of day, we now know that former Vice President Joe Biden may have been involved in his son’s business dealings with China. This is concerning, since one of his affiliated investment firms directly supported a Chinese company accused of the espionage of nuclear technology in the United States.

This episode demonstrates the great lengths to which China seems willing to go to influence U.S. public policy and get ahead of its military. But this example is far from an anomaly. It only scratches the surface of what the People’s Republic has been doing to counter American military superiority for years.

Chinese entities must be kept firmly separated from anything dealing with U.S. space and defense technology and assets.

A sobering new report from the House Intelligence Committee concludes that China will outcompete the U.S. on the global stage for decades to come unless there is a significant shift in intelligence resources. It reveals that the Chinese Communist Party (CCP) has leashed its entire society into an effort to undermine U.S. leadership, and that the U.S. “has not sufficiently adapted to a changing geopolitical and technological environment increasingly shaped by a rising China.”

Westerners complacently assumed that as China grew wealthier, it would also liberalize. They did not realize the CCP could selectively steal key technologies to compete with dynamic societies and use information technology to clamp down on dissent more comprehensively than the dictatorships of the 20th century could.

Many Americans assume that when Chinese students, workers, and companies travel or conduct business across borders, they do so merely on their own behalf, as private Americans do. But a 2014 law requires all Chinese citizens to cooperate with China’s intelligence agencies, which, for some of the 350,000 Chinese at American universities, includes recruiting other students as spies and stealing from U.S. defense contractors. The Chinese military itself has sent thousands of personnel under false pretenses as “students” and “visiting scholars” to Western universities.

As a result of the regime’s efforts, there are now 1.3 million private firms with Chinese Communist Party committees within them in China — a sevenfold increase from 2006.

China uses front companies, joint ventures, and partnerships with government research institutions as part of a multi-pronged effort — both legal and illegal — to acquire U.S. technology, patent it, and distribute the patents to state-controlled Chinese companies.

That’s especially worrisome because there are two domains deeply embedded in our technology that the Chinese state has identified as key U.S. vulnerabilities: cyber and space-based warfare systems. Consequently, “most Chinese cyber operations against U.S. private industry that have been detected are focused on cleared defense contractors or IT and communications firms whose products and services support government and private sectors networks worldwide,” the report says.

Add it up, and it’s clear Chinese entities must be kept firmly separated from anything dealing with U.S. space and defense technology and assets.

In 2011, Congress barred NASA from contracting with the Chinese government and Chinese-owned businesses, or from hosting Chinese visitors at NASA facilities. But contractors have remained exempt from the restriction and continue to work with the Chinese regime without consequence.

Much of this problem stems from the operations of “New Space” companies. In many ways, these upstart firms have shaken up the status quo and made NASA a stronger agency. But when it comes to fending off potential security threats and breaches, they are often not up to snuff.

Take Elon Musk’s SpaceX. It has been a NASA contractor for years but continues to make itself vulnerable to China. Musk has borrowed $1.6 billion from Chinese state-owned banks and has personally developed ties with high-ranking Chinese officials. The data-sharing mandates found within China’s 2014 national security law make this particularly concerning for U.S. national security.

We want these companies to continue helping to make America’s space and defense operations stronger forces, both globally and internationally. That said, the potential access that SpaceX and others may indirectly provide to the Chinese regime cancel out the benefits that they provide.

Sen. Cory Gardner (R-Colo.) understands the importance of ensuring that all contractors get on the same page. He has introduced a solution that may ultimately ensure that they can continue working with the federal government so long as they take the threat from China seriously.

Through two amendments to the latest NASA Authorization Act, he would require the Government Accountability Office to review contractors’ business ties to China and require the Administrator to consider such ties when awarding contracts. His solution will preserve competition at the space agency while ensuring that safety and security remain everyone’s preeminent concern.

Whether or not the full U.S. Congress will embrace solutions like the one proposed by Sen. Gardner is anyone’s guess, but the recent House Intelligence report and Hunter Biden saga proves how desperately the federal government needs these protections.

Let’s hope our members take the threat as seriously as they should — because if they don’t, it will be China that gets the last laugh.

Andrew Langer is the president of Institute for Liberty.