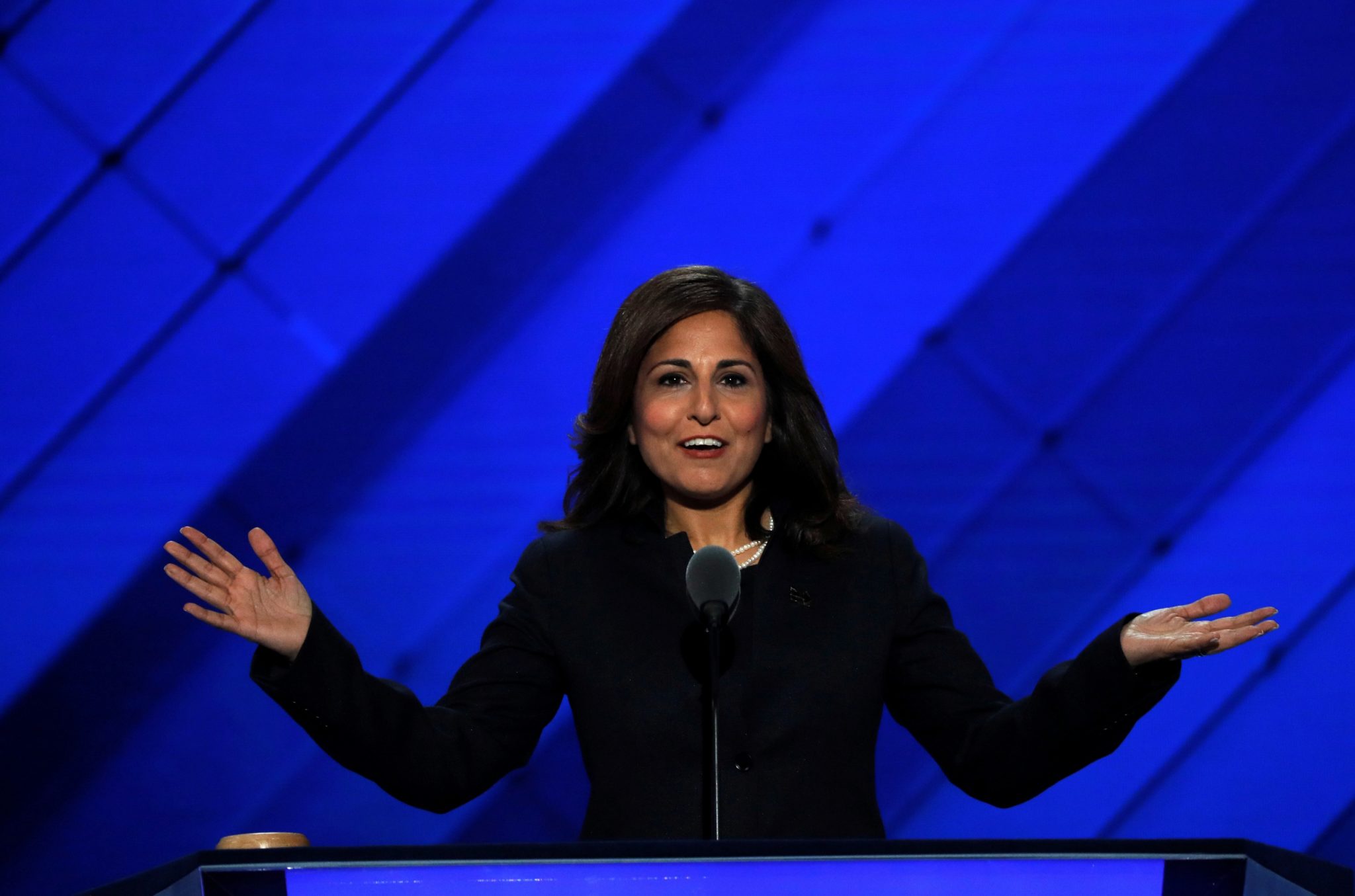 In the media’s burbling about Joe Biden’s emerging administration, we hear such astonishing descriptions as “not political,” “experienced,” and “lifelong public servants.” These are the gauzy phrases of a press corps that equates liberalism with “competence.” In fact, most of Biden’s choices are notorious incompetents — liberal activists whose “experience” consists of pushing long-failed ideas at the expense of the country’s strength.

From Yellen to Deese to John Kerry, Biden’s personnel picks are all supplicants at the altar of extreme environmentalism, on which they will sacrifice countless American jobs.

Even Biden’s supposedly “reassuring” and stolid picks are drenched in left-wing ideology. His “economists” sound more woke than hard-headed. Take the flaky introductory remarks of Janet Yellen, his choice for Treasury secretary:

We risk missing the obligation to address deeper structural problems — inequality; stagnant wages; racial disparities in pay, job opportunities, housing, food security, and small business lending to deny wealth-building to communities of color; gender disparities to keep women out of the workforce and keep our economy from running at full force.

It is no wonder Elizabeth Warren praised Yellen’s selection. The two sound alike. Another telling addition to Biden’s economic team is Neera Tanden as head of the Office of Management and Budget. An open and aggressive liberal activist, she is the antithesis of a green eye-shaded bean-counter. Were Biden set on steering a cautious and centrist course, she is the last person he would select for what is typically a staid position.

Still another bad sign is Biden’s selection of Brian Deese, a climate change activist, as his top economic aide. An Obama administration retread, Deese had a large hand in negotiating the business-crushing Paris Climate Accord.

From Yellen to Deese to John Kerry, Biden’s personnel picks are all supplicants at the altar of extreme environmentalism, on which they will sacrifice countless American jobs. Social and environmental policy, not the goal of economic revival, animate them.

Whatever moderation they display, it is no more sincere than Biden’s. They are all tax-and-spend Democrats, for whom economic policy is simply an extension of their leftist worldview. On the campaign stump, Biden vowed that the first thing he would do is “eliminate the Trump tax cuts.” In panting after higher taxes, Biden revealed himself as a redistributionist at heart, no different than Bernie Sanders. Both Biden and Sanders see taxation as an instrument of social leveling. Explaining his call for higher taxes, Biden said, “Number one — we have the greatest income inequity in the history of the United States of America since 1902. And the fact of the matter is, there is plenty — plenty! — of money to go around.”

By endorsing the socialist rationale for taxation, Biden forecast the direction of his administration. It will seek to lay new burdens on already overtaxed Americans, all in the name of amorphous goals of “justice.”

Yellen is on record in favor of a carbon tax. As Grover Norquist, head of Americans for Tax Reform, points out, that puts Yellen to the left of Hillary Clinton, who “refused to endorse such a tax when she ran for president in 2016 because her studies showed a carbon tax would devastate low and middle-income households.”

Contrary to his campaign rhetoric, Biden has every intention of squeezing the middle class, which his selection of Yellen underscores. She opposed Trump’s tax cuts for the middle class and supports Biden’s plans to increase rates on their capital gains, notes Norquist:

The liberal Yellen will gladly carry out Biden’s tax hike plans. Biden wants to double the top capital gains rate to 40 percent, the highest since Jimmy Carter in 1977. He wants everyone — “every single solitary person” — to pay capital gains taxes at ordinary income tax rates.

Biden also wants to impose yet another middle-income tax hike by eliminating the step-up as the basis for capital gains. When you try to leave an asset to your spouse or children, he will force an immediate capital gains realization upon transfer of the asset.

As the propagandistic arbiter of “what is normal,” the media is casting Yellen and company as competent centrists. Don’t believe it. They are neither competent nor centrist. They are, like Biden himself, adherents to a stale liberal ideology, who have learned nothing from its failures and made it even worse by combining it with all the new obsessions of wokeness.