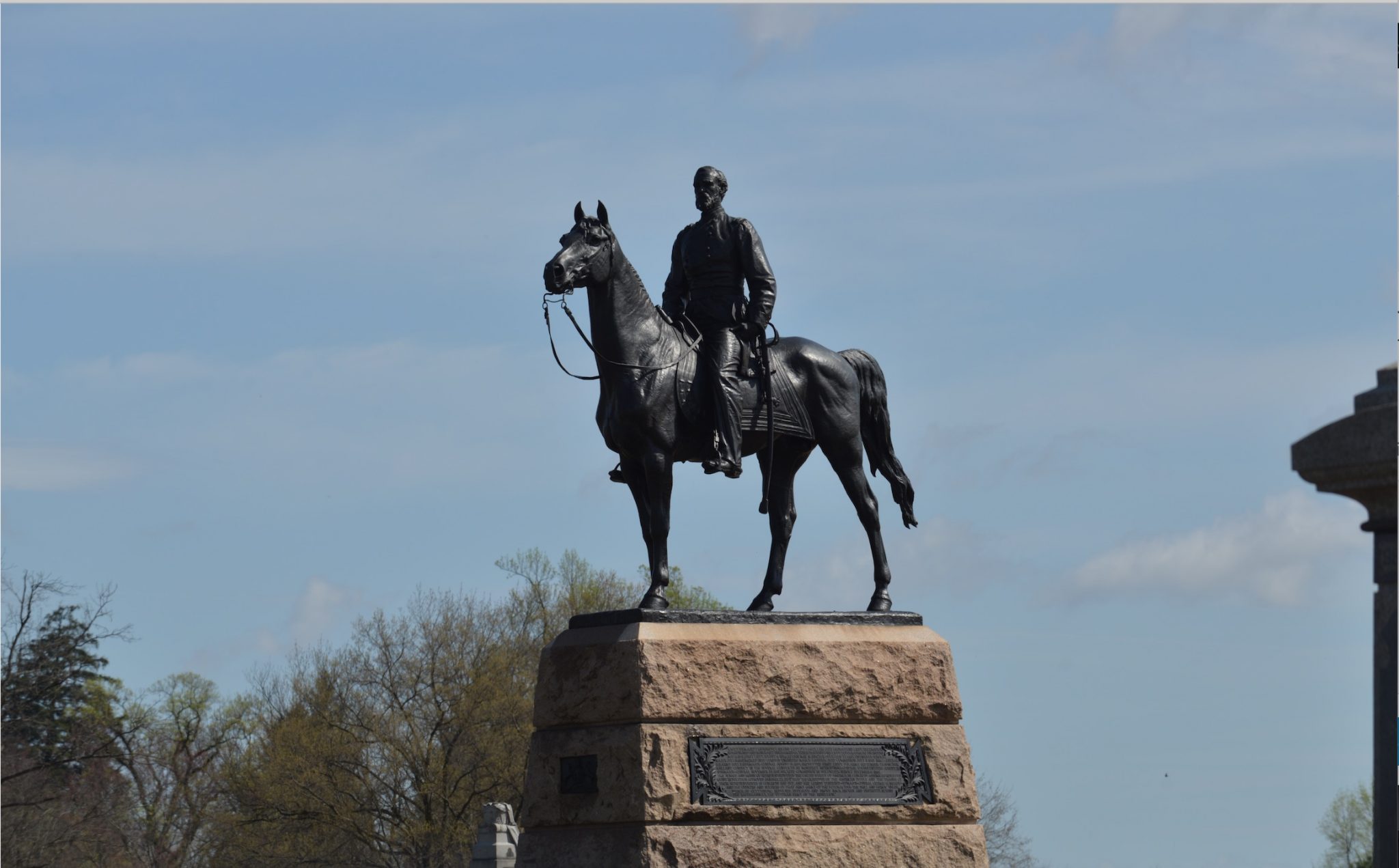 Let’s start with a clarification on my sentiments, lest the mob come after me with torches:

I’ve long detested the Confederacy for how it ripped apart this nation in the attempted preservation of an evil institution that denied human beings their God-given rights. I’m a lifelong Pennsylvanian, a Union guy, a Lincoln Republican, great-great grandson of the Flinn family (dad’s side) that fought Stonewall Jackson. I could give a damn about honoring the Confederacy.

Joint Chiefs of Staff Chairman Mark Milley on Friday spoke in support of removing Confederate names from Army bases, making the point that “The Confederacy, the American Civil War, was fought and it was an act of rebellion. It was an act of treason at the time against the Union, against the Stars and Stripes, against the U.S. Constitution. Those officers turned their back on their oath.”

Those are tough words, but they’re accurate. We as conservatives support law and order and country. We are supposed to be patriots dedicated to America. To quote Lincoln at Gettysburg, we support the proposition that all men are created equal.

Those Confederate officers proceeded with a vicious course to destroy a wonderful nation conceived in liberty, whose creation they had fought for a century earlier against the British. Never were so many Americans killed than during the Civil War. Milley’s remarks are not unjustified. I wouldn’t dismiss his comments as some politically correct concession to the progressive mob.

And yet, as for the matter of tearing down statues, that movement has proceeded recklessly from the outset and inevitably careened out of control. If a town somewhere in the South opts to peacefully remove a Confederate statue via its citizens and elected officials, great. Quite unacceptable, however, are outside mobs spray-painting, blow-torching, vandalizing, crashing down. Look at where this has quickly gone: What started with Confederate generals has given way to a mob mentality that has now targeted everyone from Ulysses S. Grant to Lincoln, from Washington and Jefferson to all of Mt. Rushmore, from Columbus to even Saint Junipero Serra throughout California.

Good grief, in Rochester last week, on July 5, Frederick Douglass, the great abolitionist, went down. As USA Today noted, “The timing is significant: on July 5, 1852, Douglass delivered his famous speech, ‘What to the slave is the fourth of July?’, pointing out the hypocrisy of celebrating independence when millions of Black people remained enslaved.”

How bad and irrational can this get? I can give that answer in a word: Gettysburg. Yes, the site Lincoln called “hallowed ground.” The home of Lincoln’s tremendous speech endeavoring to fulfill the promise of the Declaration to all Americans.

I have friends on the ground — outsiders and town citizens — watching Gettysburg very closely. I was there again last summer and planning another visit in August.

Some were expecting an eruption on July 4. Not surprisingly, the national media ridiculed reports of suspected protests as a “right-wing hoax.” Snopes “debunked” it. The Washington Post framed it as silly “Militias flocking to Gettysburg to foil a supposed Antifa flag burning.”

Thanks, liberals. Go ahead politicize and polarize it. But if you live in Gettysburg, or if you’re concerned about historic preservation, not to mention peace, then you take reports seriously. In fact, my friends were hoping it was “fake news.” Nonetheless, they live there. They deal with reality.

“Massive BLM presence tonight,” one friend emailed me on Friday night. “Massive police presence. Bikers protecting monuments. Most of the activity in town square (so far) not on battlefield.”

So, what the liberal media was making fun of and “debunking” on Friday, July 3, only seven days later, Friday, July 10, was frightening local sources as a volatile situation as a BLM protest was staged. For the record, there were suspicions that BLM protesters had smartly reversed course and decided not to stage a protest at an iconic battleground on July 4. It would have been bad PR. One week later, however, protesters headed into Gettysburg.

Residents are deeply concerned about their town and the battlefields. They’re concerned about vandalization. And don’t be surprised if Union heroes get the spray paint and the chains.

“They are after anarchy,” one source tells me. “They don’t even know who’s on what monument. They are even after changing road names (e.g. Confederate avenue).”

Now that it’s no longer a “hoax,” the liberal media can change its narrative from mocking those fearing BLM protests to demonizing those opposing BLM protests. Liberal “journalists” can now frame up their preferred bad guys in Gettysburg: those seeking to protect the monuments. Every single one of them can be conveniently labeled a “neo-Confederate Nazi” Trump supporter. Yes, that’ll do nicely!

And in the meantime, reasonable people hope this doesn’t become a Charlottesville-type situation.

It’s a sad spectacle. Remember what Gettysburg is: a historical site, a place to educate about the Civil War. Conservatives and progressives alike should unite in its safekeeping. And yet it’s in the crosshairs.

So, here we are again. What started with tearing down Confederate generals quickly extended to statues of Union generals, with even Ulysses S. Grant, who (ironically) defeated the Confederacy before battling the KKK and fighting for black Americans’ right to vote, getting yanked down. Next came statues to Lincoln and even Frederick Douglass. Who’s next? Harriet Tubman?

The problem with mobs is they behave like, well, mobs. And when you make clear that any mob can march into any town and vandalize any memorial, with authorities doing nothing to stop it, well, watch out. You may not like where it goes next — like Gettysburg.