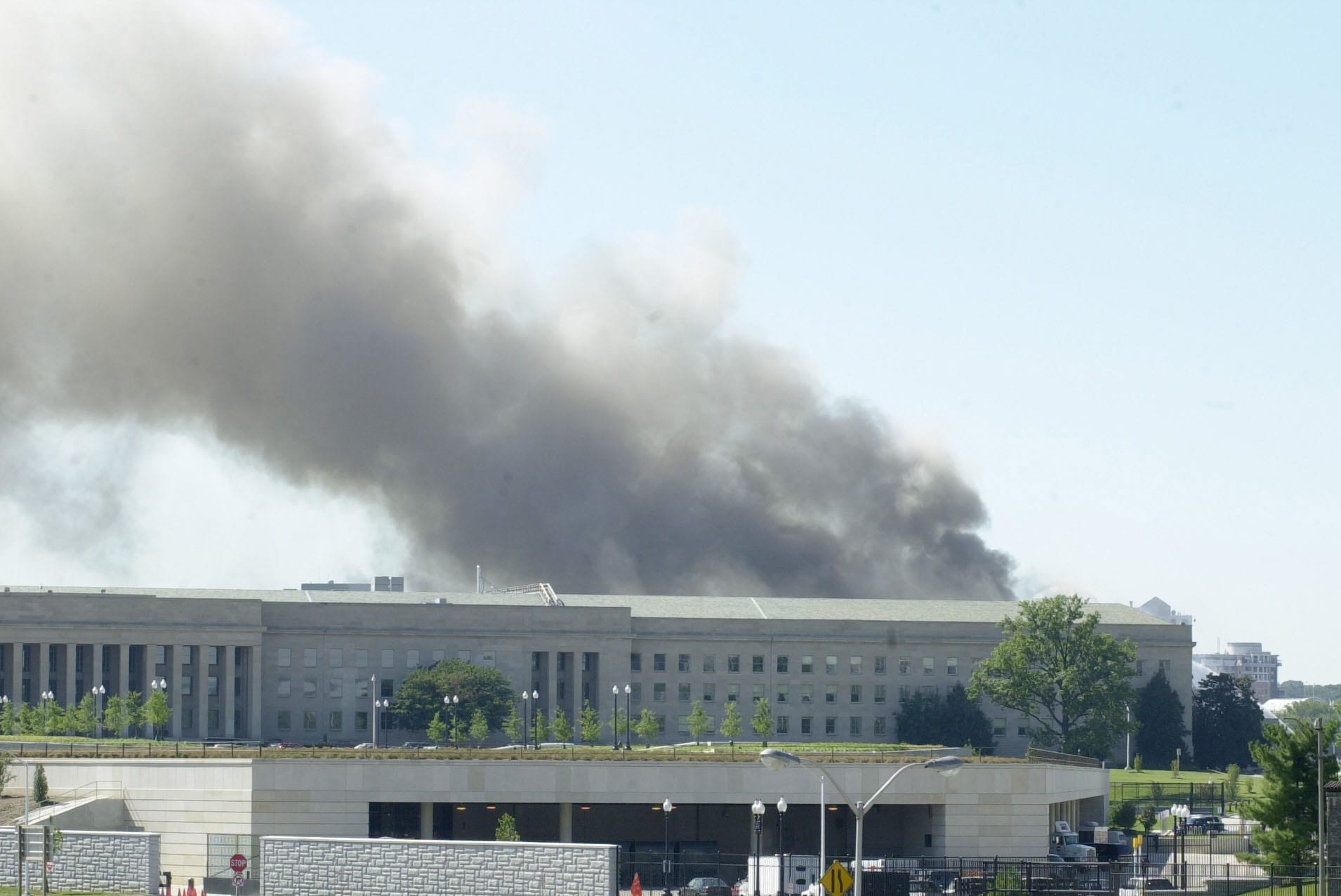 As the late, great novelist Joseph Heller wrote in his hilarious, terrifying novel of World War II’s insanity Catch-22, “Just because you’re paranoid doesn’t mean they aren’t after you.”

Or, as Andrew C. McCarthy III, former Assistant United States Attorney for the Southern District of New York, who led the 1995 terrorism prosecution against the “Blind Sheik” Omar Abdel Rahman 11 other defendants convicted of the 1993 World Trade Center bombing, once put it, “you can’t have a conspiracy without a conspiracy theory.”

Both come to mind given the Washington Post’s Abigail Hauslohner charge, in her unprofessional smear piece against my former colleague Fred Fleitz, that the Center for Security Policy, where I serve as Executive Vice President, “propagates the conspiracy theory that Islamists have infiltrated the U.S. government.”

Would Ms. Hauslohner like to explain Abdurahman Alamoudi, founder of Pentagon’s Muslim chaplain program and State Department civilian ambassador, convicted of operating on behalf of foreign intelligence agencies and later identified by Treasury Department as a top Al-Qaeda fundraiser, who is still in prison for his terrorist activities — while to my knowledge not a single one of his chaplains has been removed from our military?

How about Al-Qaeda security chief Ali Mohamed, who infiltrated the Army Special Forces and double-crossed the FBI?

Or Anwar al-Awlaki, who was feted at a luncheon inside the still-smoldering Pentagon following the 9/11 attacks hosted by the Army’s Office of Government Counsel, and led prayers for congressional staffers inside the U.S. Capitol, before being outed as an Al-Qaeda cleric who ultimately was made subject to a kill-or capture order signed by President Obama in 2010 and was killed by a U.S. airstrike on September 30, 2011?

Or Hesham Islam, one-time senior advisor for international affairs for Deputy Defense Secretary Gordon England and the Pentagon’s point-man for Muslim outreach, who invited representatives from terror-tied Islamic groups into the Pentagon, as well as a Lebanese ambassador who was a known proxy of the Syrian government in violation of U.S. policy — until an investigation determined that he had “embellished, if not fabricated, major elements of his official biography” and he resigned?

Or Omar Alomari, whom the Obama Administration named to the U.S. Department of Homeland Security’s Countering Violent Extremism Working Group, who it turned out was spreading “Islamist propaganda,” and was ultimately fired after lying to investigators about a previous job firing and failing to disclose his former position with the Jordanian government?

Or U.S.-based Hamas operative Kifah Mustapha, who got a guided tour of a top-secret National Counterterrorism Center and partnered with the FBI-Chicago Field Office?

Or U.S. Army Major Nidal Hasan, a military psychiatrist, who shot and killed 14 people at Fort Hood’s Soldier Readiness Processing Center in Texas in 2009, and was sentenced to death in August of 2013?

Or Louay Safi, who lectured deploying troops at Fort Hood weeks after the deadly attack there, authorized “preemptive strikes” against troops attacking Muslims, and was ultimately named an unindicted co-conspirator in a Palestinian Islamic Jihad terror support trial?

Or Imad Hamad, an attendee of the January 2010 summit then-Department of Homeland Secretary (DHS) Janet Napolitano held with American Muslim leaders, who is linked to the Marxist-Leninist terrorist group Popular Front for the Liberation of Palestine, has supported the Islamist terrorist group Hezbollah, and in a television interview in 2002 on Fox’s Detroit affiliate, supported a Palestine Authority TV program that urged children to become suicide bombers, calling the program “patriotic”?

Or Salam Al-Marayati, another Napolitano summit attendee, who according to press reports has long been criticized for extremist views and statements, whose nomination to the National Commission on Terrorism in 1999 former House Minority Leader Richard Gephardt, D-Mo. withdrew because of Al-Mayarati’s extremist politics, and who once said, “When Patrick Henry said, ‘Give me liberty or give me death,’ that statement epitomized jihad?”

Or Hammam Khalil Abu Mallal al-Balawi, the Jordanian doctor and double agent for al Qaeda financed by the Pakistanis, who infiltrated Forward Operating Base Chapman in Khost province wearing a suicide vest and exploded it, killing four CIA agents including the CIA base chief, a mother of three, and three CIA contractors, the biggest loss of life suffered by the U.S. intelligence agency since an attack in Beirut in 1983?

Or the Spring 2010 Countering Violent Extremism Working Group that followed, which according to a whistleblower within DHS, included six individuals linked to Egypt-based Jamāʻat al-Ikhwān al-Muslimīn, commonly known as the Muslim Brotherhood, the oldest and largest Islamist group in the world — and which likely as a result recommended that “discussions regarding how to improve local law enforcement crime reduction efforts should be delinked from the current academic and policy discussions on ‘radicalization’ and ‘countering violent extremism’ until such time that the understanding of these phenomena matures” — that is, that DHS should cease to investigate even a sanitized version of jihad?

Or Seddique Mateen, the father of the Orlando shooter Omar Mateen, who served as an FBI informant, and persuaded the FBI that his son was not a threat, leading to the largest mass shooting in American history?

These examples are facts. Attempts by reporters like Ms. Hauslohner to dismiss them as a “conspiracy theory” only helps those who wish to harm her and her family — and yours.

Remember, Ms. Hauslohner: Just because you’re paranoid doesn’t mean they aren’t after you.