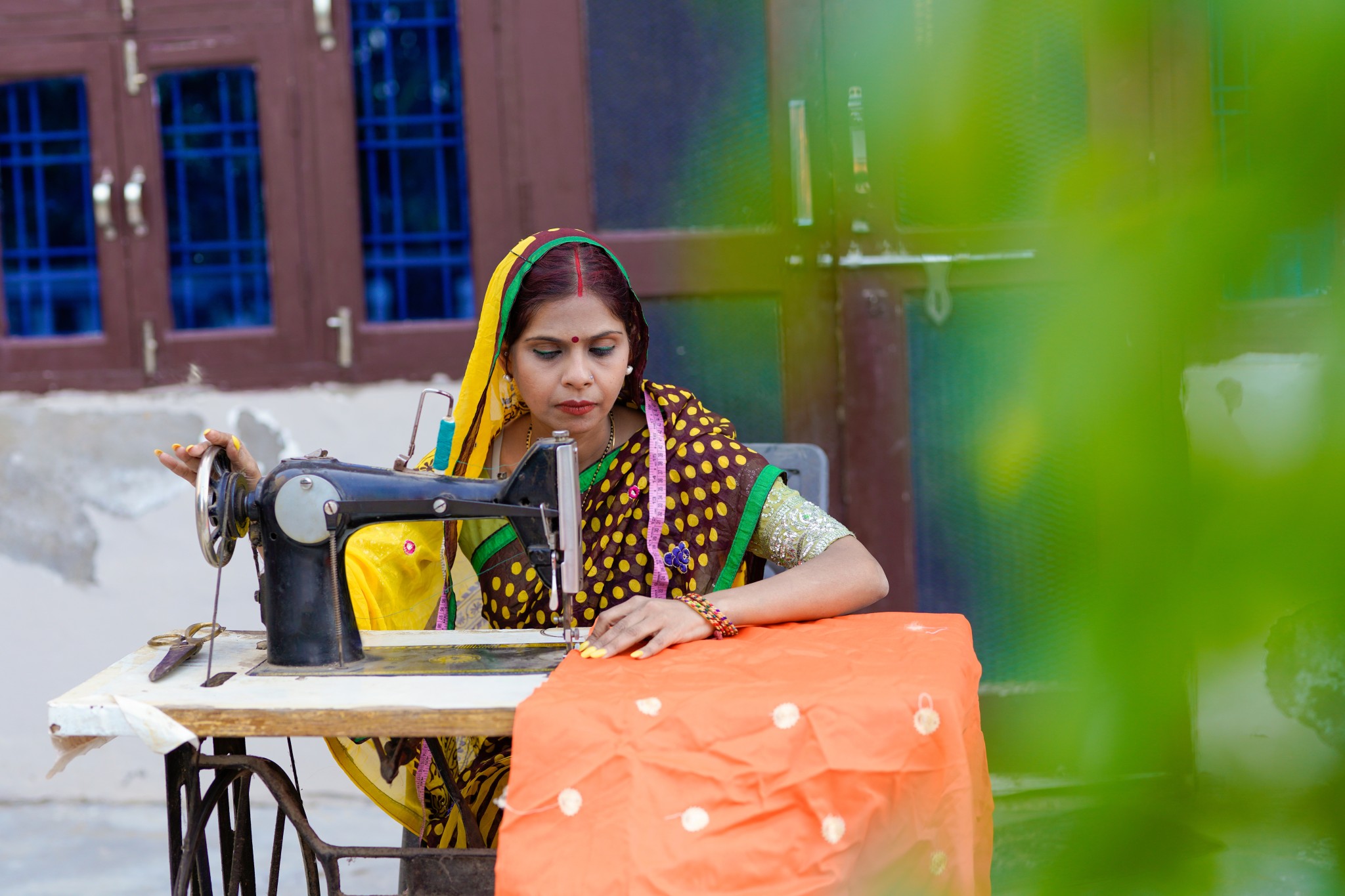 According to the United Nations, India’s population of 1.4 billion is expected to surpass China’s in the next three months. This development is due in part to the one-child policy of former Chinese Communist Party Chairman Deng Xiaoping.

Doubtless, there will be celebration and hype in New Delhi over leading the world by this measure. As I have written in The American Spectator, this year India is hosting the G20, which will give the country an opportunity to present its major accomplishments in recent decades. It may now command more attention as the world’s most populous nation.

There is currently no shortage of good economic news in India, whose growth rate for fiscal year 2024 is projected at 6 percent by the World Economic Forum, the largest of any major economy. The country has now overtaken the United Kingdom as the world’s fifth-largest economy, with 2022 GDP forecasted at $3.5 trillion, according to the German data firm Statista. Not only that, Morgan Stanley, the U.S. investment bank, is predicting that India will be the third-largest economy in the world by 2027, overtaking both Germany and Japan. Granted, GDP is only one measure of a country’s performance — workforce quality, condition of the environment, education standards, and rural access and poverty are other metrics to consider. Nonetheless, we should expect India to be hosting the G20 from a position that conveys strength.

While these economic developments are indeed favorable, there are major structural issues and constraints for the Indian economy to address.

First, the manufacturing sector has not performed up to expectations since Make In India became an official policy of the government in 2014. This sector constitutes only 23 percent of the country’s GDP, based on the most recently available CIA estimate. In 2020, McKinsey & Company estimated that India needs to create 90 million non-farm jobs by 2030 in order to meet the demands of a youthful population and absorb migration from agriculture. In its assessment, this would require 8 percent to 8.5 percent annual GDP growth for a decade. India’s technology sector is unlikely to accomplish this, as the information technology and business process management sectors employ only 4.9 million people, according to Statista. According to the most recently available CIA estimates, agriculture employs 47 percent of the workforce, but constitutes only 15 percent of GDP — and is maxed out at that proportion from the fragmentation of holdings, aquifer depletion, and the use of land for industrialization.

Insufficient investment in the construction of infrastructure, which constitutes only 3 percent of GDP, is cited as contributing to a weak manufacturing sector. Further, there is a shortage of International Organization for Standardization — and British Standards Institution — certified manufacturers in India. In addition, and as I have written for Gateway House, the Indian Council on Global Relations, there is a lack of credit and performance risk insurance for Small and Medium Enterprises (known as SMEs), which could stimulate manufacturing.

Second, the defense sector of India is the third-largest in the world after the U.S. and China, with a budget for the 2023 fiscal year of $54 billion — with increasing emphasis on local manufacturing. Other estimates are higher, as they include pensions. With a combined border of 4,000 miles with Pakistan and China, belligerent countries with whom India has fought five wars since independence in 1947 (including the Kargil War of 1999), there is not much chance of reallocating the defense budget. The defense budget is about four times that of the budget for agriculture for fiscal year 2023.

Third, the increased assimilation of women into the workforce would have a beneficial effect on both human rights as well as the Indian economy. Several years ago, McKinsey estimated that enhanced gender equality could increase the country’s GDP by $770 billion by 2025. Moreover, the consulting firm points out that the work of women represents 18 percent of GDP. This is said to be among the lowest in the world, with only 25 percent of the labor force being female.

Finally, rising economic power raises the question of India’s future role in international affairs: Should India be a global or regional power? There are differing views on this in the country and Western capitals. The West would like India to align itself more explicitly and aggressively, and India’s participation in the QUAD and Malabar maritime exercises in the western Pacific are certainly examples. However, India’s reliance on Russia as its main supplier of military hardware and its transactional approach to buying discounted oil from Russia underscore the present and historical importance of Russia and, previously, the Soviet Union. (I have recently written in The American Spectator on India’s hesitation to aggressively criticize Russia.) Further, in India, there is the view that global power status is not practical, as it would limit the focus and resources for the domestic priorities of education, public health, infrastructure, manufacturing, agriculture, and social services.

India indeed has much to celebrate as it hosts the G20 this year. Realizing its full economic potential will likely depend upon how it increases the scale of its manufacturing sector and brings more women into the workforce.