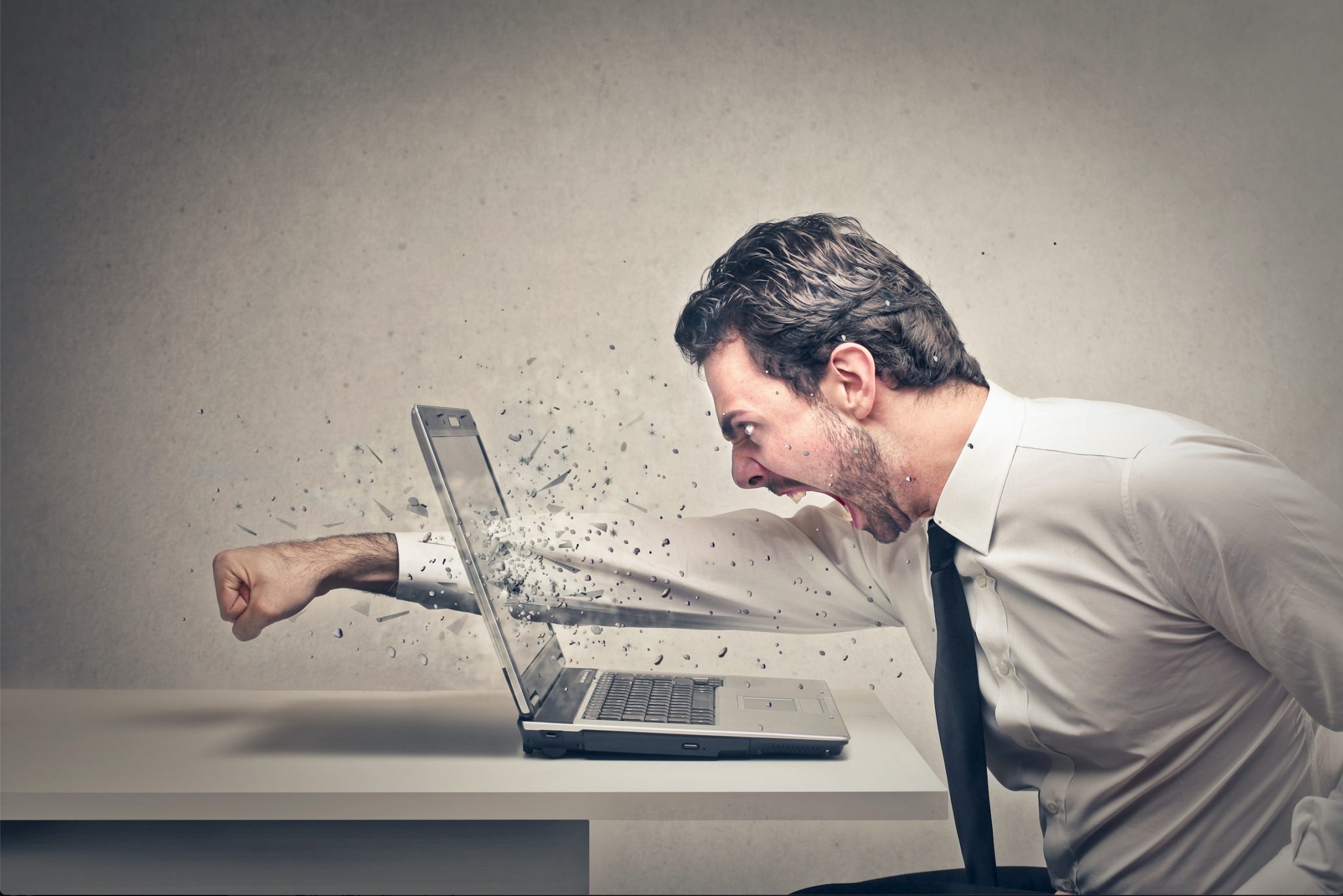 Rudyard Kipling’s poem “If” is a father’s lesson to his son on how to be a man. It begins, “If you can keep your head when all about you are losing theirs and blaming it on you … ” That seems to be a pretty good description of conservatives’ situation this miserable year.

Keeping our heads when others are losing theirs is the opposite of being complacent: it requires action. The best medicine to cure our nation of what ails it this year is in two parts. First is a vaccine proven effective against the Kung Flu. Second is a large dose of conservative anger.

We know racism is evil and that saying that only black lives matter is a racist statement. Everybody matters or nobody matters.

Conservatives are — and should be — very angry that so many things are going wrong and being done wrong-headedly in a year when our wonderful country seems to be suffering a nervous breakdown.

Conservatives can, at least, set our own minds straight when the Democrats, the media, the Black Lives Matter movement, Antifa, and the rest are losing theirs.

We know, for example, that the awful death of George Floyd at the hands of Minneapolis police doesn’t justify defunding or doing away with the police force there or anywhere else. We know that the Democrats’ moves to defund the police in places such as Minneapolis and New York City will result in more, not less, crime and violence.

We know that Floyd’s death doesn’t justify riots such as those that are tearing apart Portland, Oregon, every night. We understand that anarchist thugs such as Antifa and their ilk aren’t peaceful protesters; they are criminals.

We know that when the media tell us that the “protests” are “mostly peaceful” that those “protests” are — in whole or in part — violent and must be put down by police, state, local, or federal. Mayors of cities such as Minneapolis, Portland, Seattle, and New York are working against the police and on behalf of the rioters.

We know that protecting federal buildings in Portland, Oregon, with federal law enforcement officers is not fascism or authoritarianism. It’s the duty of the federal government. Even Chicago’s uber-liberal Mayor Lori Lightfoot has welcomed federal help in reducing Chicago’s daily slaughter.

We know that leaving people in the Seattle “Capitol Hill Occupied Zone” unprotected by police and at the mercy of the Antifa thugs was a violation of the civil rights of law-abiding citizens who deserve better.

We know racism is evil and that saying that only black lives matter is a racist statement. Everybody matters or nobody matters.

We know the “cancel culture” is pernicious. The forced resignation of Boeing’s chief communications officer, Niel Golightly, for writing 30 years ago that women shouldn’t serve in combat, was one of the worst examples.

We know that the Supreme Court has it terribly wrong when it rules against religious freedom, as it did a few days ago, that a Nevada church deserves less protection from coronavirus restrictions than the state’s casinos.

And we know that if Joe Biden gets elected, or if the Dems win the Senate in November, there won’t be a hope in hell of fixing what’s wrong with the court for 20 years.

We know that Mark and Patricia McCloskey, the St. Louis couple charged with felonies for brandishing guns at a mob threatening their lives, were doing what many of us would do in similar circumstances. (But we’d do a better job of it, keeping our pistols holstered and pointing our rifles and shotguns at the ground instead of directly at people.) If our lives are directly threatened, we will shoot.

We know that most professional sports players — basketball, football, and baseball particularly — are spoiled punks. When they kneel for the national anthem, they are defaming the flag and every man and woman who has fought and died to preserve the Constitution. We needn’t watch their games.

We know President Trump isn’t a racist and that the Democrat/Media axis’s constant insistence that he is doesn’t make it true.

We know that Joe Biden has some sort of senile dementia that should preclude him from being elected president and that the Dem/Media axis will deny that fact.

All of these things have made us angry. Our anger is entirely justifiable because conservative values are reflections of the principles stated in the Constitution. These values are what has made our nation great. The question is what we do with our anger.

Some of us may demonstrate or yell at demonstrators with whom we don’t agree. But we won’t resort to violence except in immediate defense of our families and homes.

A conservative backlash is building, and conservatives won’t be the only ones who take part in it. In the 1960s, the “silent majority” was largely the white middle class. Today’s “silent majority” is composed of more and different people who all have one thing in common: they love our country and don’t want to see it turned into one of those countries Trump once called “sh–hole” nations.

We’ll take our anger to the polls in November. It may not be enough to reelect Trump, but it could be if the new “silent majority” join us in voting for him.

Whether or not Trump is reelected, and especially if the Republican majority in the Senate is replaced by a Democrat majority, we will have to keep up an angry head of steam for the foreseeable future. We have to speak out, unafraid of the consequences, against government actions that limit our personal freedoms preserved in the Bill of Rights.

Embrace the anger with a smile. Davy Crockett didn’t, as he once bragged, grin a bear to death. But our anger, focused on the politics that surrounds us, can overcome the challenges we face. A backlash is coming, and it could be a beautiful thing to behold.