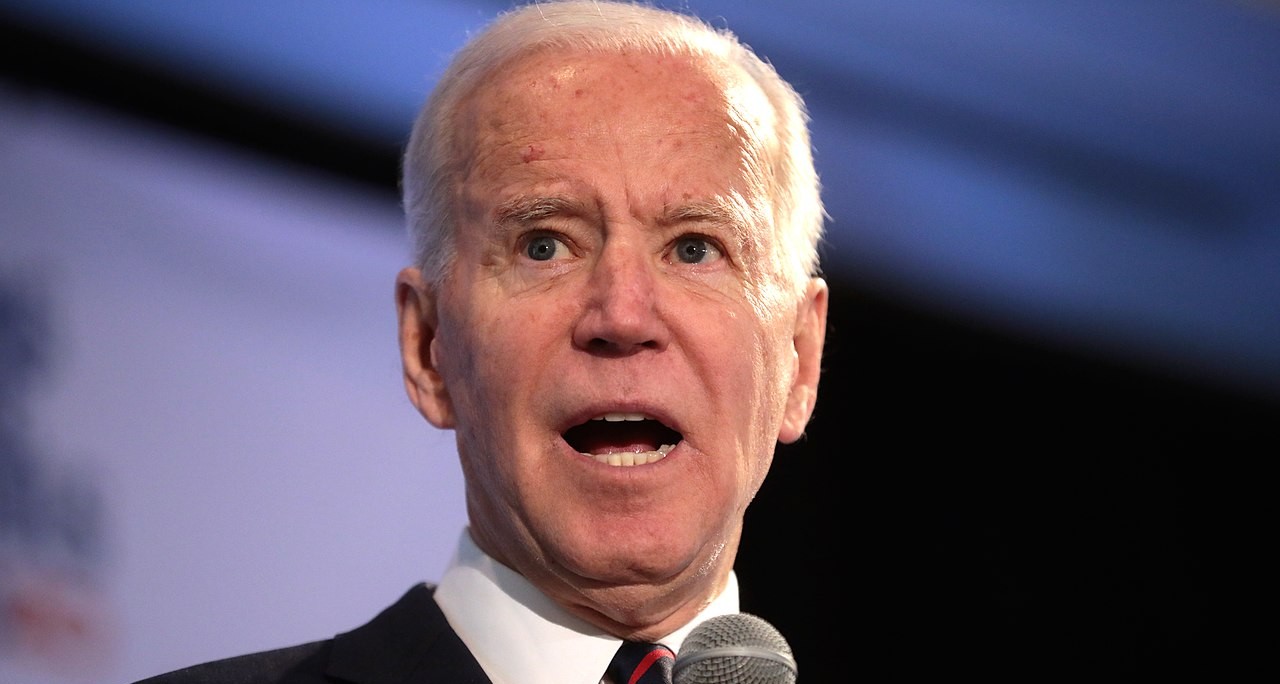 A recent Trafalgar report found that 56 percent of Americans believe President Joe Biden is not “fully executing the duties of his office.”

The report, released on Monday in partnership with Convention of States Action, surveyed more than 1,000 likely general election voters. Trafalgar’s poll found that 56.5 percent of respondents believe that “others are directing policy and agenda,” with only 36 percent believing that Biden was the one making those decisions.

While the majority (58.6 percent) of Democrats believed that Biden is in control of the White House, 31.7 percent of Democrats disagreed, saying that “others” are determining the direction of the administration.

On the other side of the aisle, opinions were more divided. Eighty-three percent of Republicans believe that Biden is not fully in control of the administration, while only 11 percent believed that the president was fulfilling the duties of his office.

The report also found that respondents who were not part of either major political party had a similar lack of confidence in the president. Independent disapproval mirrored Democrat approval as 58.6 percent of independents said that others were controlling the Biden administration. Only 36.1 percent believed that Biden was fully executing his presidential duties.

Seven percent of all respondents said they were “not sure” about Biden’s presidential abilities.

While Trafalgar’s report indicates that Americans have questions about Biden’s control of the White House, recent presidential approval ratings paint a far more optimistic picture for the current administration, whoever is truly at the helm. FiveThirtyEight says that Biden’s approval ratings are at 52.9 percent in polls of likely or registered voters, compared to Trump’s 39 percent and Obama’s 57.9 percent at the same point in their presidencies.

The Trafalgar poll comes amidst speculation about the commander-in-chief’s mental faculties. Multiple doctors have advised Biden to take a cognitive assessment, including Ronny Jackson, a current U.S. representative and former White House physician for Bush, Obama, and Trump. Jackson and 13 other legislators sent a letter to the president, reminding Biden that his “mental decline and forgetfulness have become more apparent over the past eighteen months.”

While doctors urge Biden to undergo mental health screening, others have expressed cynicism about the president’s mental stability. Comedian and podcast host Joe Rogan made his opinion clear, slamming the president in a June 24 episode of the Joe Rogan Experience: “[Y]ou could say Joe Biden is the president, he’s our leader, and you’d be correct on paper, but everybody knows he’s out of his mind.”