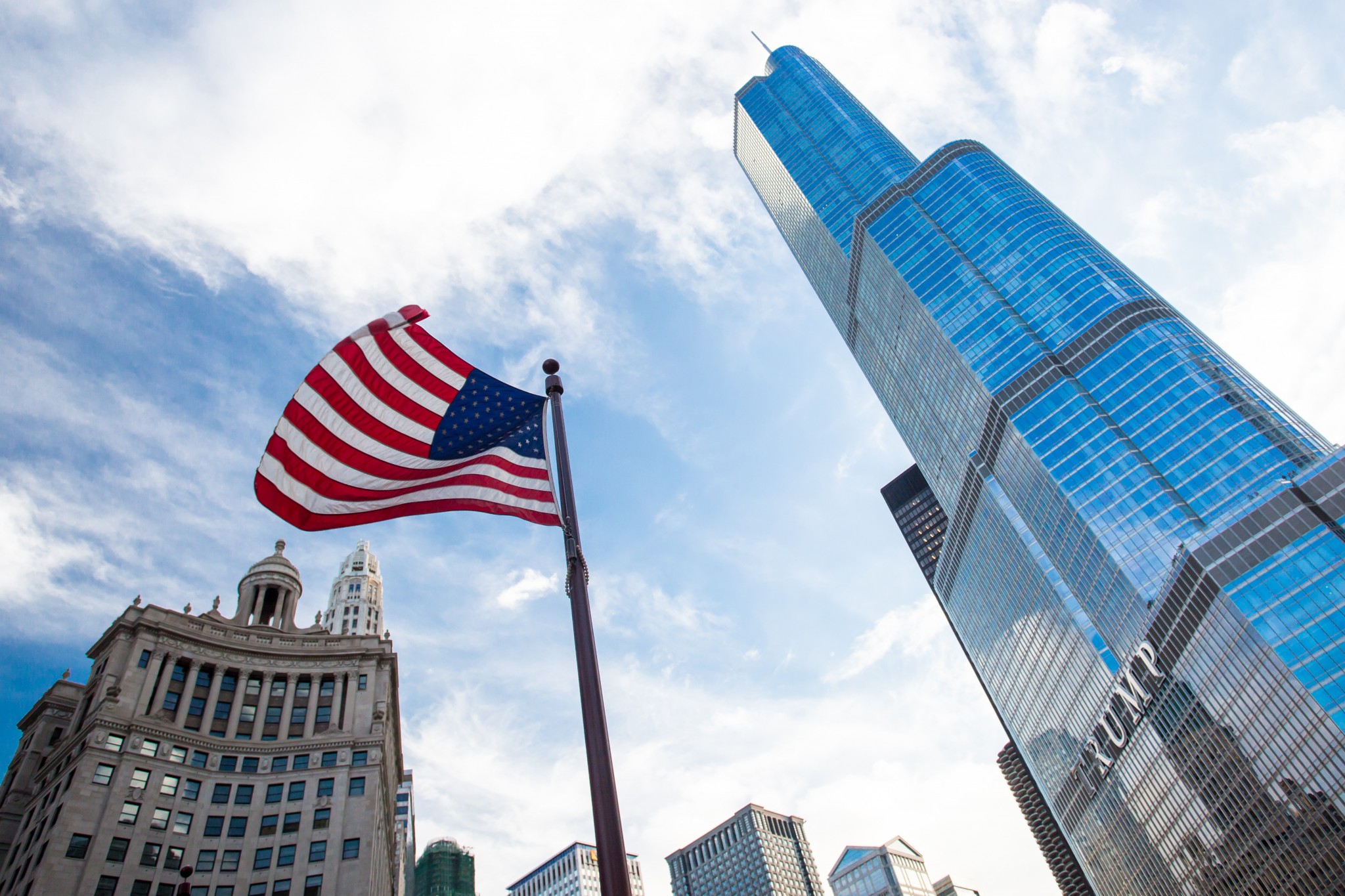 Allen Wiesselberg, chief financial officer for the Trump Organization, surrendered to the Manhattan district attorney’s office in the early morning of July 1 after being indicted by a grand jury.

Weisselberg’s surrender comes after the New York grand jury filed charges against the Trump Organization on unspecified charges. The office of the Manhattan District Attorney Cyrus Vance Jr. reportedly told Trump attorneys that the indictment will be announced today unless a deal is reached.

The Washington Post reported that the charges likely pertain to the organization illegally avoiding paying taxes on benefits, such as cars and apartments, for employees of the Trump Organization.

One employee under scrutiny, former bodyguard and current Trump Organization COO Matthew Calamari, responded to the DA’s investigation by hiring a personal lawyer, ironically the same lawyer who represented Hunter Biden in 2009.

Donald Trump’s attorney, Ronald Fischetti, was quick to clear up any misconceptions around the coming indictment. In an interview with Politico, Fischetti noted that Trump’s previous controversies, including interactions with adult film star Stormy Daniels and former Trump attorney Michael Cohen, were not touched in the DA’s investigation. While this is true, and this particular DA’s investigation does not include Trump’s alleged manipulation of real estate assets for financial benefit, the office has met with Michael Cohen multiple times in a separate investigation into the issue.

Fischetti seemed incredulous that only the organization’s allegedly unpaid taxes were the only subject of investigation: “It’s crazy that that’s all they had.” He also noted the relative unimportance of the case: “It’s like the Shakespeare play Much Ado About Nothing … [t]his is so small that I can’t believe I’m going to have to try a case like this.”

Aside from the subject of investigation, Fischetti was quick to point out to Politico that the former president was not facing charges: “They [the DA’s office] just said, ‘When this indictment comes down, he [Trump] won’t be charged. Our investigation is ongoing.”

The Trump attorney made his opinion more clear in an interview with CNBC, calling the charges “completely outrageous.”